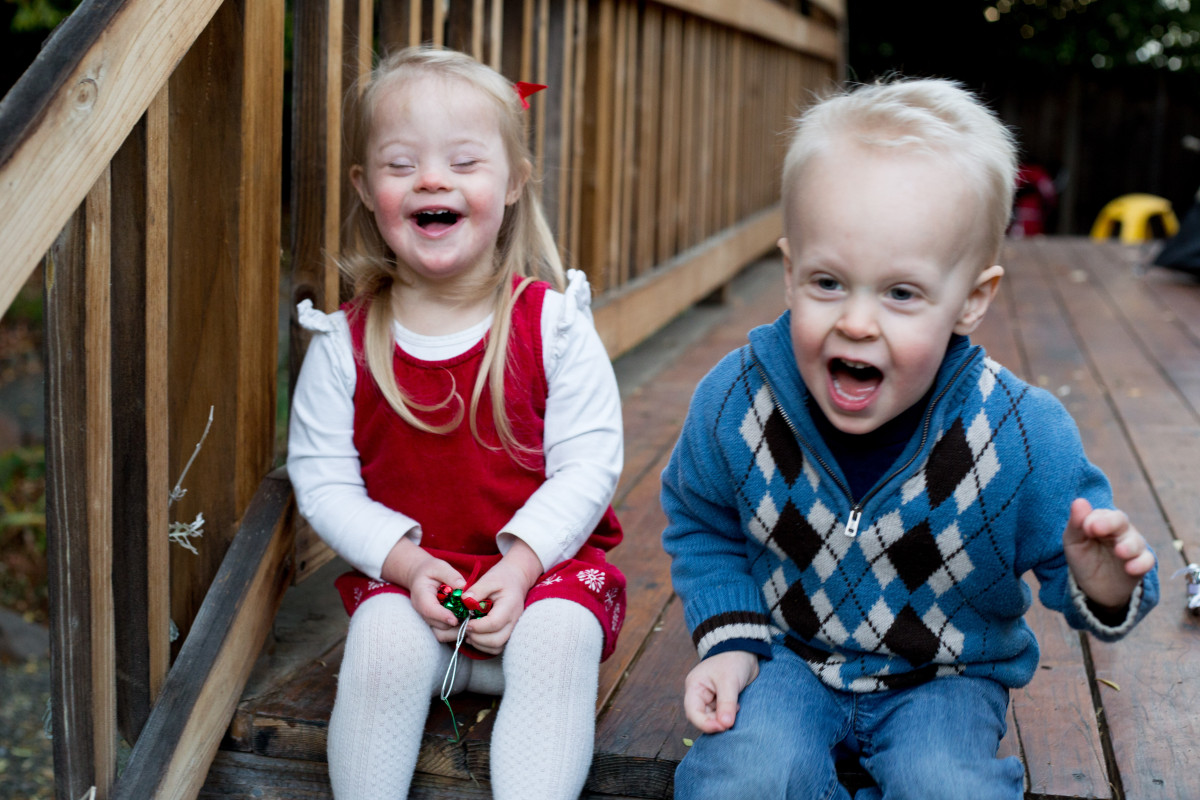 These kids have grown and changed so much!

Most notably, Whitney (3) had a big year with open heart surgery in March (successful full repair of a congenital heart defect), and then in August she started going to special preschool every weekday.  She is delightful, affectionate, a little social butterfly, and loves copying her brother’s every move.  When this year started she could barely walk, and had hardly any spoken words (although a lot of signs).  She has grown stronger, physically, is constantly repeating and practicing new words, and is saying some 2-3 word phrases.  She’s also making good progress potty training.  We are so proud of her and she adds so much to our family! 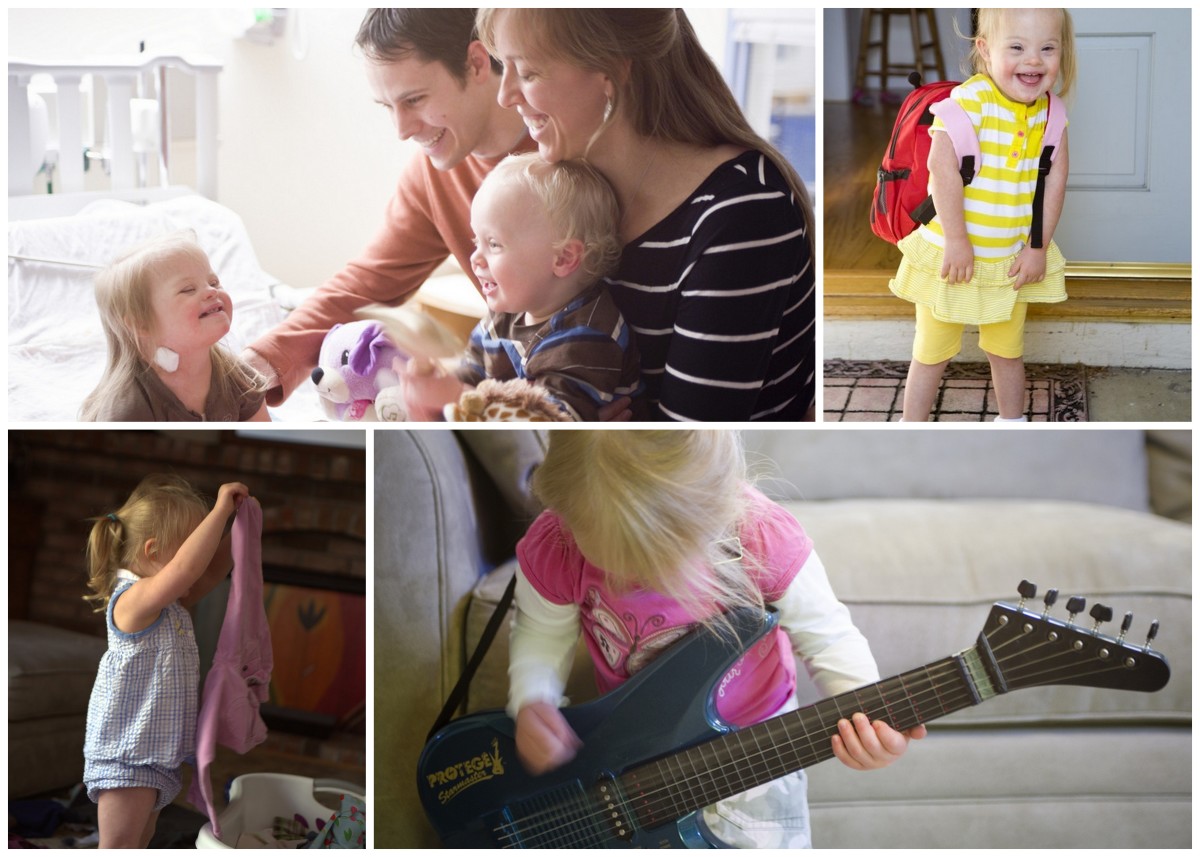 Dylan (2) is an energetic boy, creative and eager to learn.  He’s got a lot to say and has a good memory; I couldn’t believe how quickly he picked up the tune and words to so many Christmas carols (youtube – sorta)!  He likes to build things…and destroy things.  When this year started he was still like a baby, also just walking and barely talking.  Now he keeps us on our toes climbing on the furniture, pushing chairs up to the counters, and using full sentences to tell us exactly what he wants and when.  His obsession with Mary Poppins inspired our Halloween costumes.  Most mornings I wake up to his face  inches from mine saying “I love you, Mommy.”  He is generous with his snuggles and almost always has a stuffed animal in tow.  This dude brings us such entertainment and laughter. 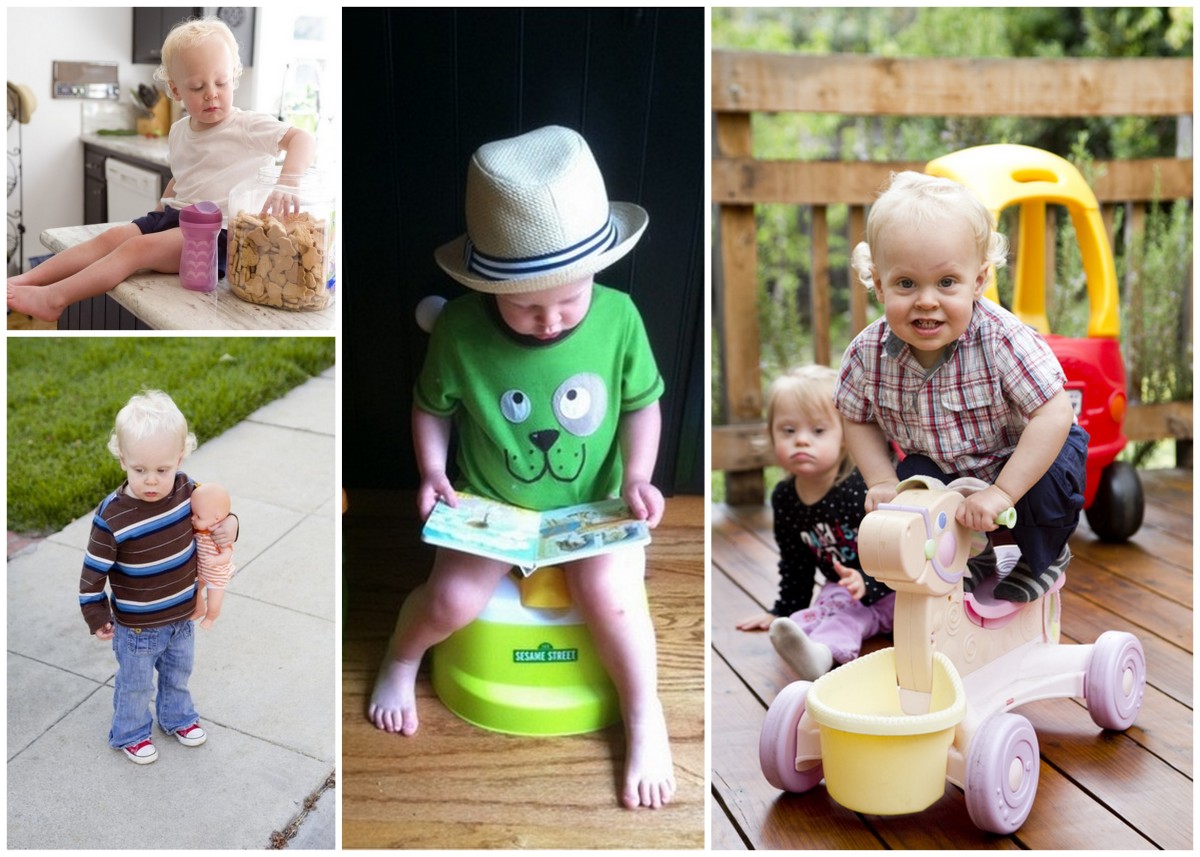 Our family loves music.  The kids are no exception.  They are constantly asking me to play CD’s and will sing along and dance.  Whitney seems to especially enjoy the piano, and Dylan the harmonica and holding the pick to strum daddy’s guitar.

Both kids grew a ton in their independence.  They started doing chores – clearing their dishes after meals, wiping up messes, raking, folding pants (Whitney – youtube).  They graduated out of their cribs, high chairs, and at times, diapers.  It drove us nuts with naptime, especially when they learned to open doors.  We’ve grown with them in our parenting techniques – I never realized how quickly the game changes when it comes to behavior.  The second you think you’ve got a handle on something, a new challenge surfaces.  Admittedly, it’s exhausting at times, I’m so thankful Tyler and I are in it together.

This was the Year of the Zoo.  We got to pet Giraffes with Uncle Nick, Victoria, and Anna in Colorado; Dylan went on his birthday man-journey with Tyler to the San Francisco Zoo, and then Dylan I watched Polar Bears up close and personal at Como Zoo in Minnesota.  Other new experiences we enjoyed were hiking in Tahoe, an excursion to Mt. Hamilton, and playing at the Beach (also here).

Tyler launched his own company and began creating educational products (toys and apps).  He works from home most of the time, and while he works very hard for long hours, we love that he’s near us and almost always shares lunch and dinner with us.  He also spent much-treasured time with each of his brothers in their home towns throughout the year.

After four great years coaching high school volleyball, I decided it was time to take a break.  I still do some photography here and there, but I mainly keep track of the kids with a little bit of time for gardening and kitchen adventures on the side.  I met some of my 2013 goals, filling up a recipe journal, reading a lot of books, starting this blog (!), and donating my photography services for various causes throughout the year, to name a few….I’m crafting some new goals for 2014.

We’re thankful for God’s grace to us this past year.

Happy New Year to all!