Whitney had ballet class yesterday…and I welled up with pride for my little girl.  It went so well for her compared to her first session (almost a year ago, now).   For almost the entire 45 minutes she participated best as she could following what everyone else was doing.  There was a brief break where she was distracted by her own beautiful reflection and was licking the mirror (ugh! babygirl! so gross and embarrassing!) and another brief break where she was trying to operate the sound system.  But seriously, that was maybe a total of 5 minutes of distraction and she was doing her own version of twirling and reaching and pointing along with everyone else.  I am proud. I am hopeful.

This class is at the YMCA, has a wide range of ages (3-8!) and abilities (mostly typically developing children as far as I can tell), and a very mild-mannered soft-spoken teacher who uses real ballet language (way more than just plie) and is teaching/demonstrating real ballet moves the whole time.

Things to work on:

All in all, ballet round 2 is looking like a great thing for Whitney!  I had meant to continue the lessons since our first session last year, but kept having excuses not to sign up.  I’m glad we’re back on. Now, to get a proper ballet outfit and bun going! 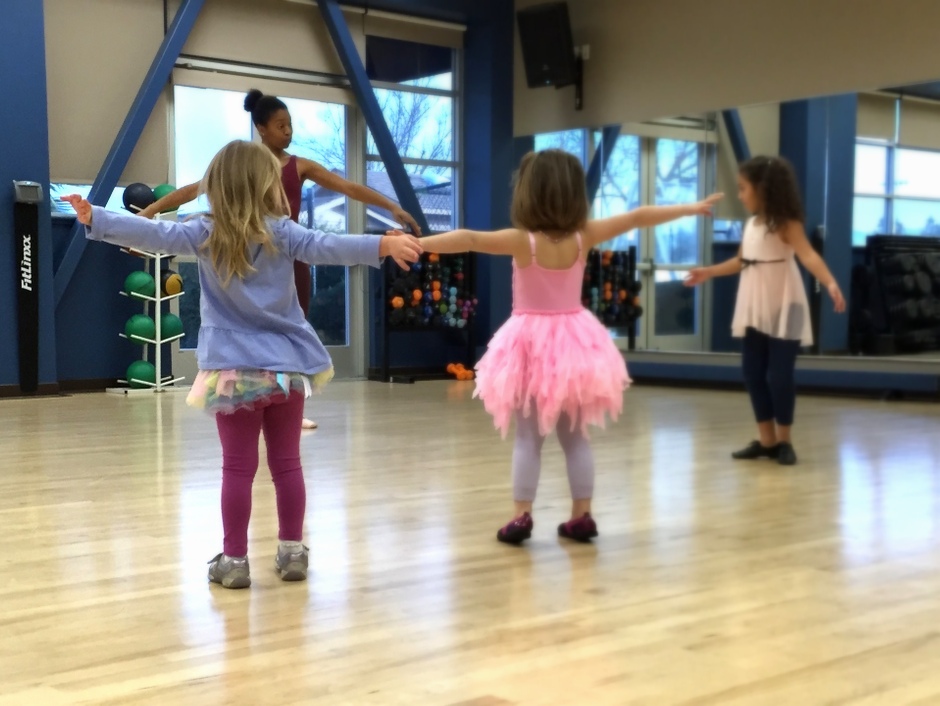 She could take classes all day and I’m pretty sure she’ll always be up for a dancing at home with her brother.  They don’t always get along perfectly, but they sure do love each other.  On Tuesday we were getting ready for school and Dylan says without prompting “Whitney, I think you’re beautiful” – melts my heart. 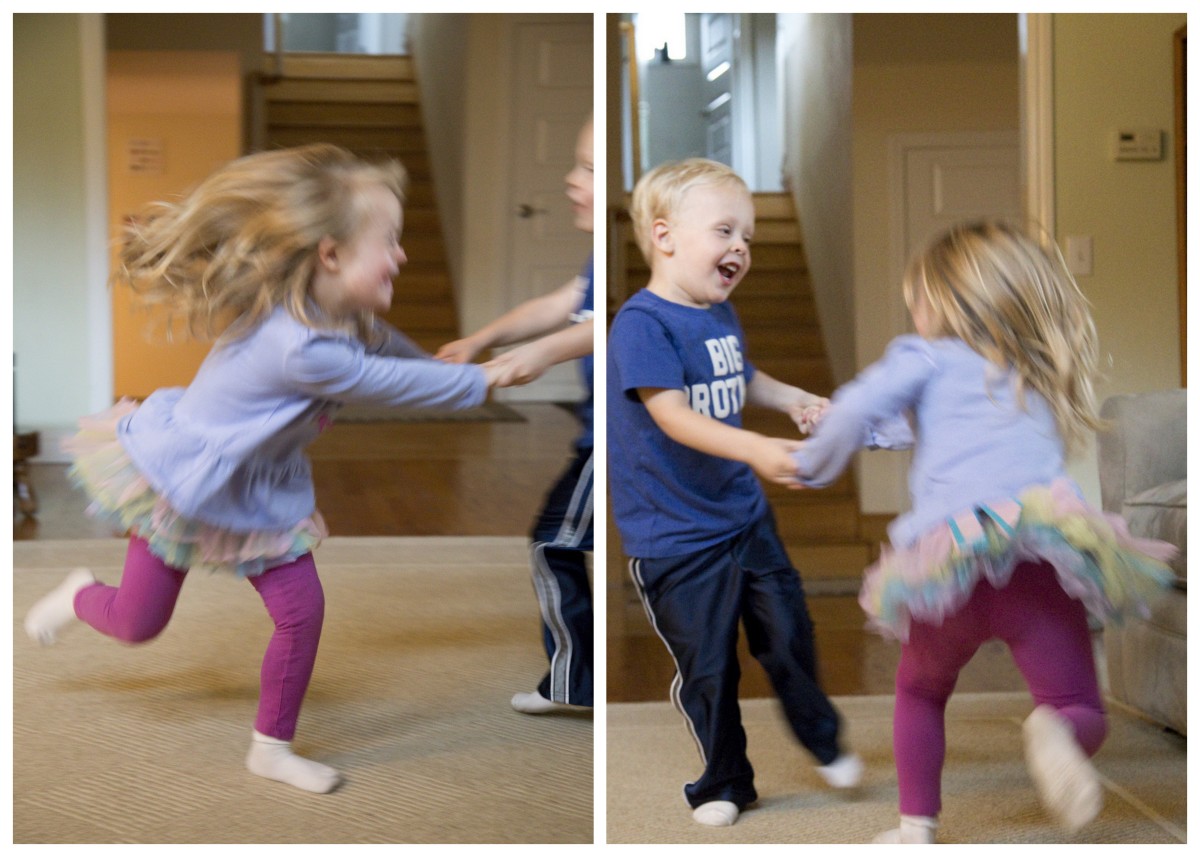