Boy’s got some extra spunk.

A few new things for him this past week: first blimp spotting. “Woah! MOMMY! Look at that!” and then he tried to explain it to Whitney later “something on Mommy and Dylan’s head, in the air, …”

He repeatedly declares “I have an idea….[yes?]…it’s something…..it’s silly” and before ever getting to the idea he says the same thing about three more times, laughing.

He rode his first little roller coaster and was not so sure about it “It’s too fast” “too bumpy” But do you want to do it again? “Yes.” Whitney, on the other hand, laughed and screamed with glee the entire time (like even on the ramp going up). So funny.

Tyler’s been gone visiting his brother all week, we pick him up tonight and I can’t wait to have him home again. I wonder if he’ll think the kids have grown/changed this past week? 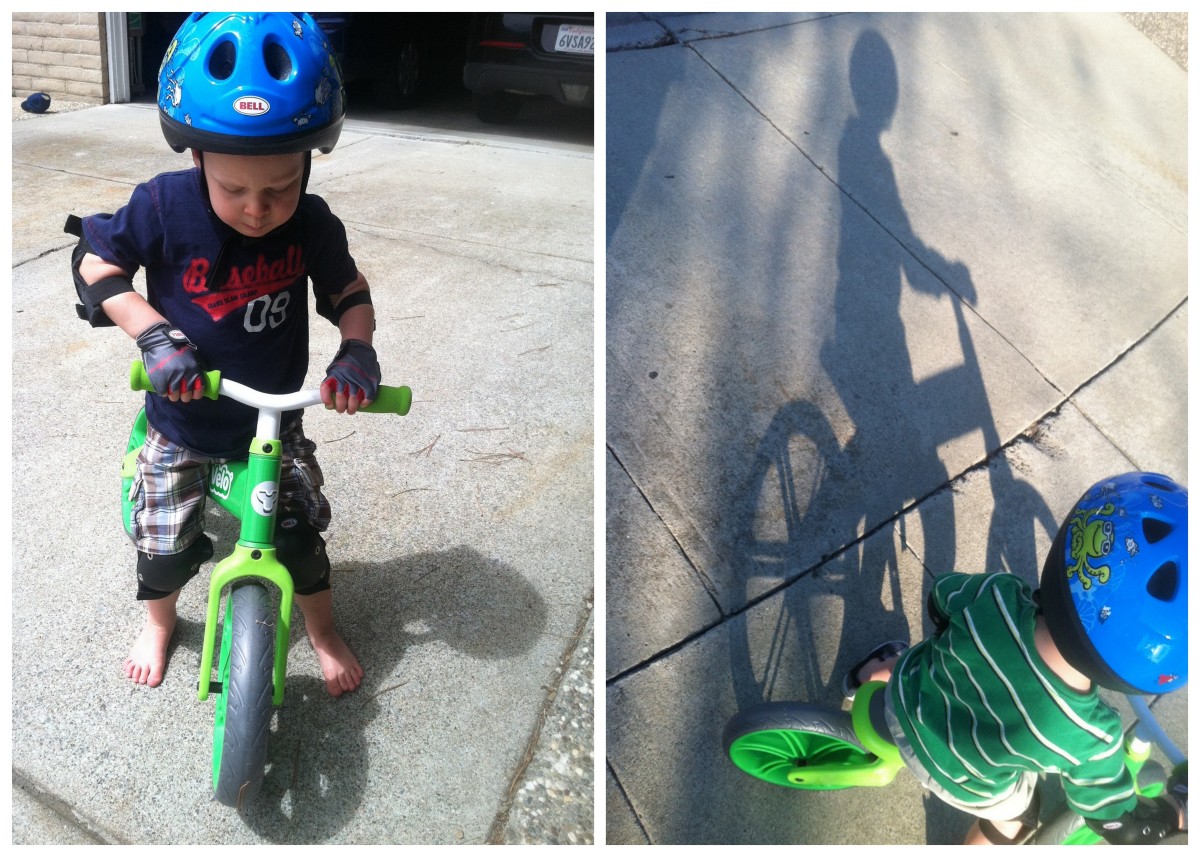 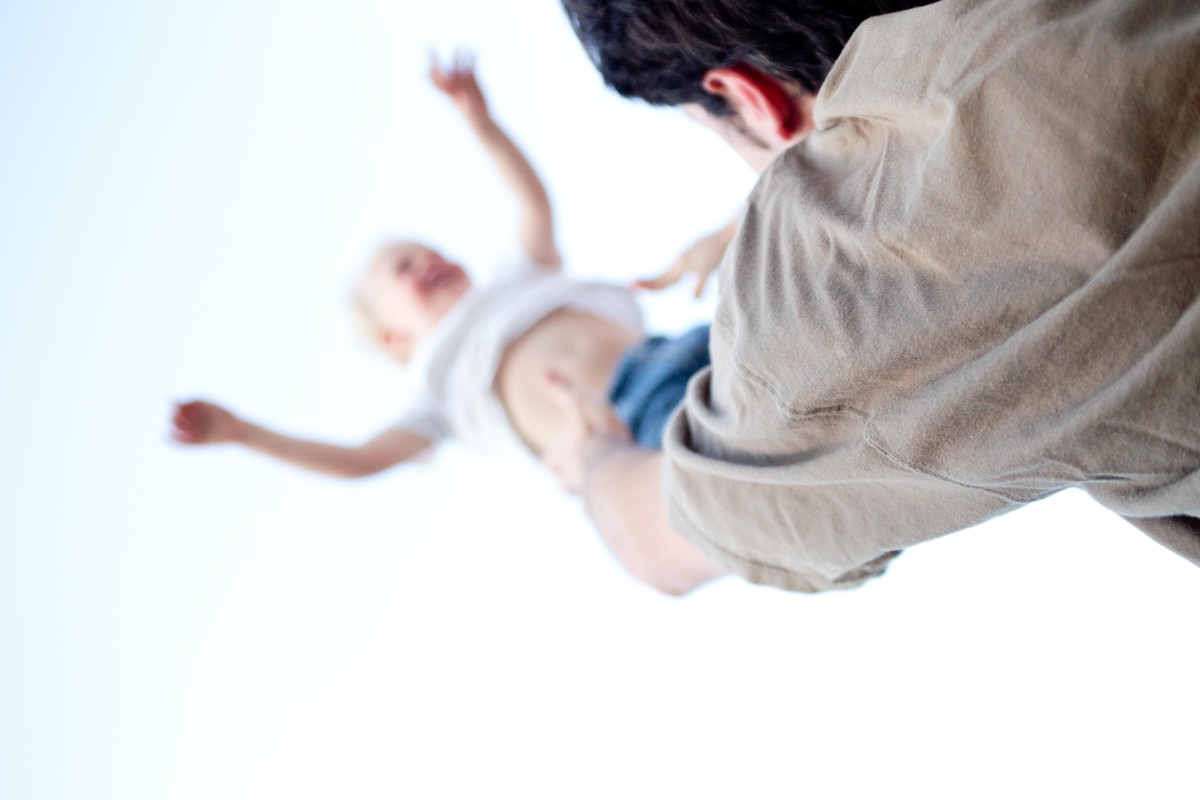