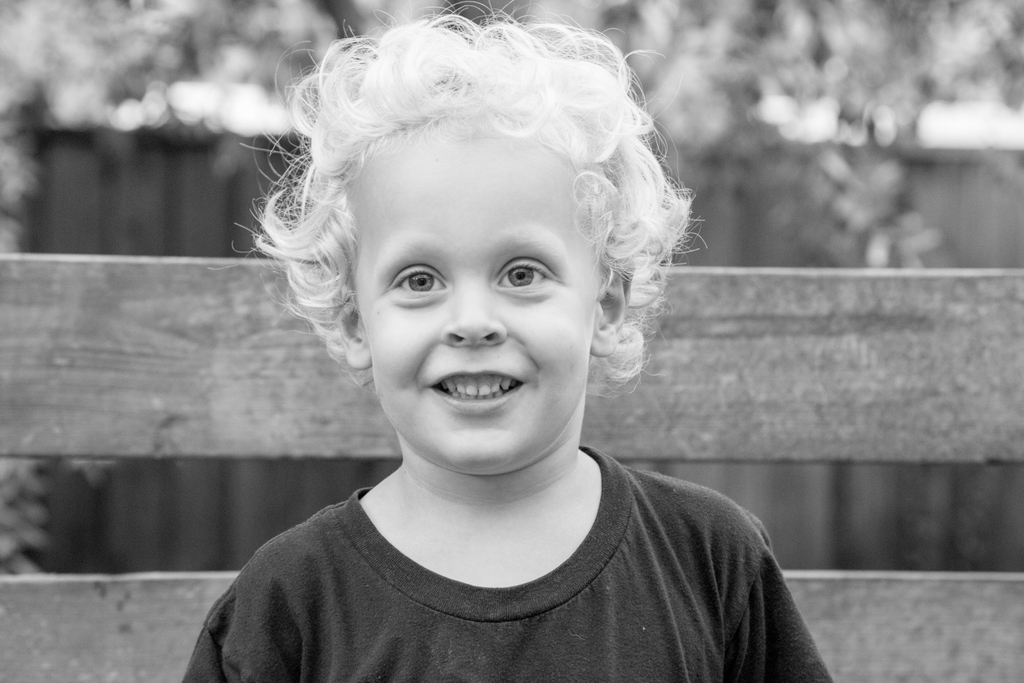 The fourth year has meant a lot of things for him.  To begin with there was an unquenchable desire for building (legos, marble runs, blocks), farm boy early morning wake ups, lots of bursts of energy and silly words and sounds.  He has collected thousands of “treasures” in all the empty boxes and canisters he can get a hold of.  Treasure means small toys, odds and ends from the garage (nails, hooks, etc), pieces of nature (or bugs!), and most of all anything that shines or glitters (all that glitters is gold for this boy!).  He has been daddy’s crew for building/installing and testing yard toys such as our hammock, zipline, spring jump and swing.  He has lots to say all the time…stories, negotiations, memories, questions, song requests.  He found the pen and draws murals and books, his “people” have graduated from heads with arms to include bodies and expressions and props.  He started writing his letters, and sounding out basic words.  He’s taken to being a big brother with near-smothering affection, and gets big open mouth smiles and chuckles in return.  He dances with abandon.  This year has meant the invention and perfecting-process of dozens of games with daddy, mostly involving tickling, wrestling, chasing, and climbing.  His favorite foods have been raw vegetables (especially with dip), cheese – any and every way, meat on the bone (chicken, ribs), and all things candy.

My baby!  My big boy.  The year from three to four has been huge for this little dude.  We love him so much and are proud of him and excited about who he is becoming. 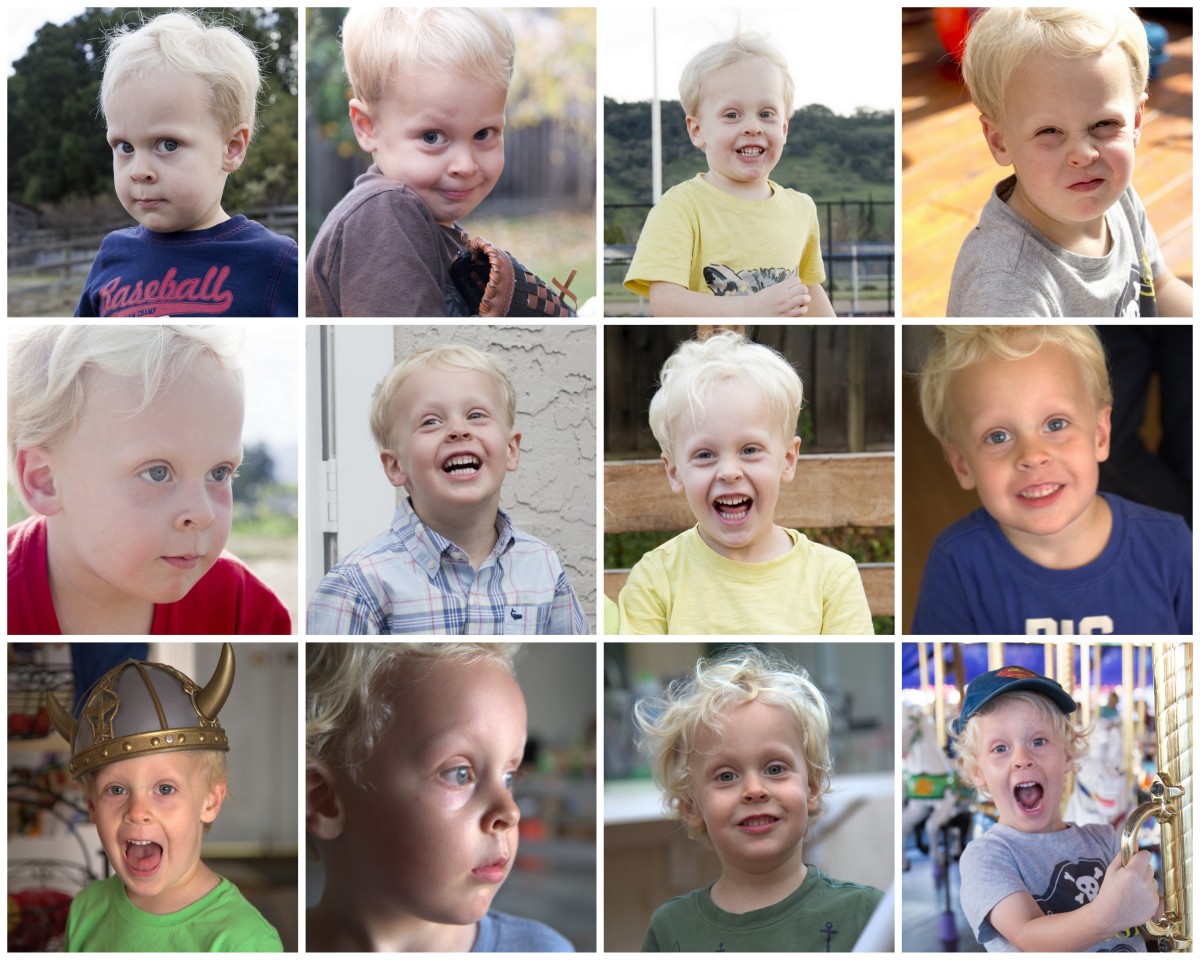