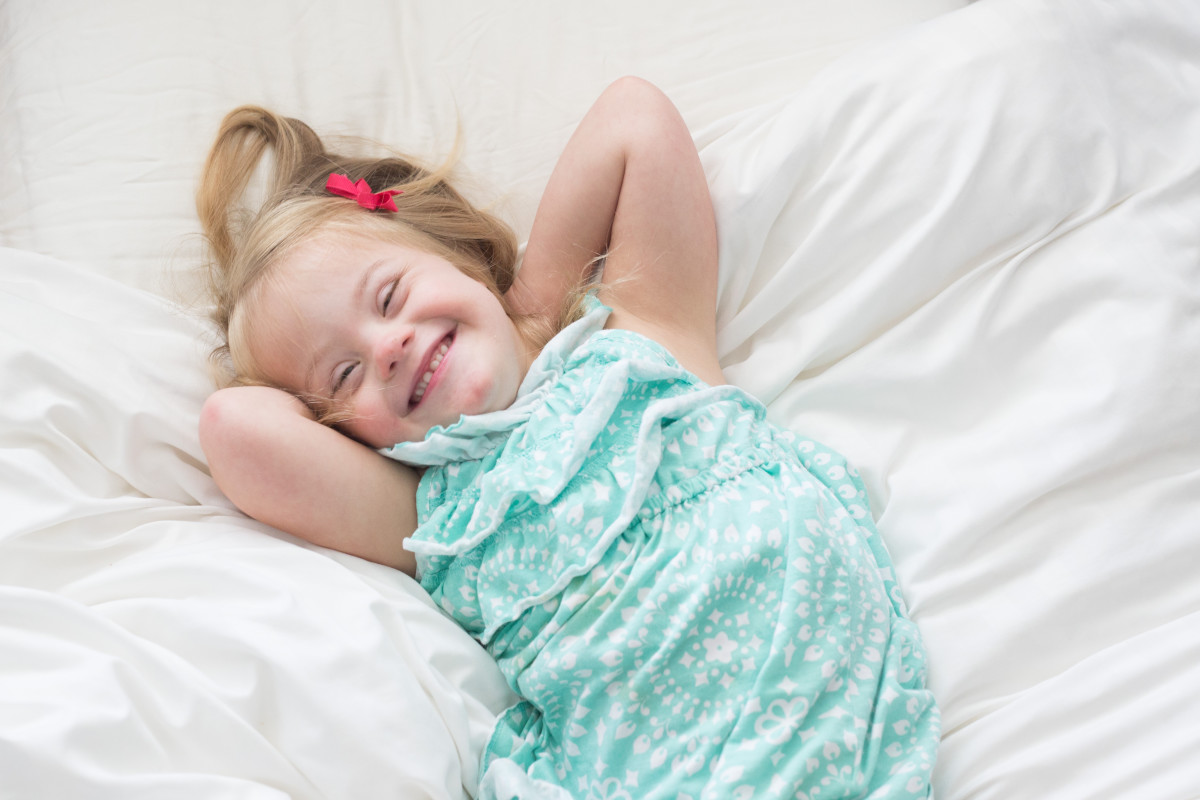 We continued her birthday tradition with a little (but lively) 5th Birthday Parade!  She had a really full and fun weekend. 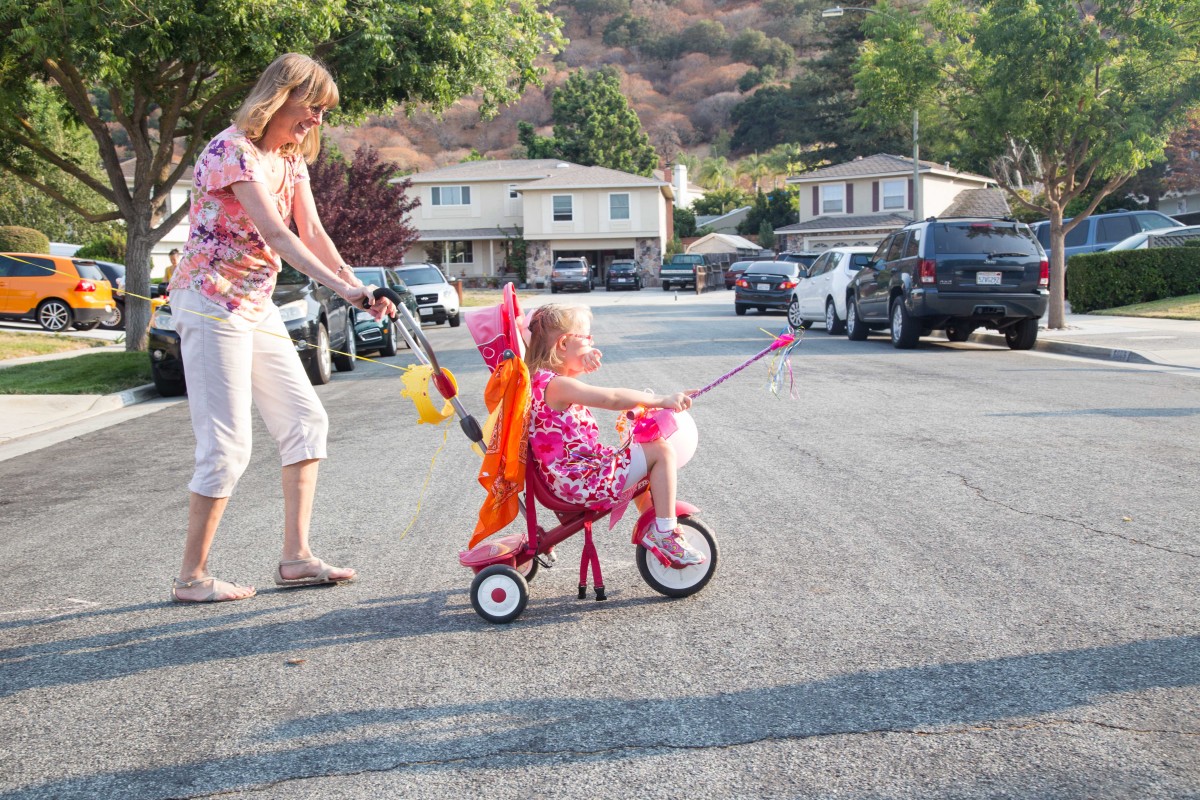 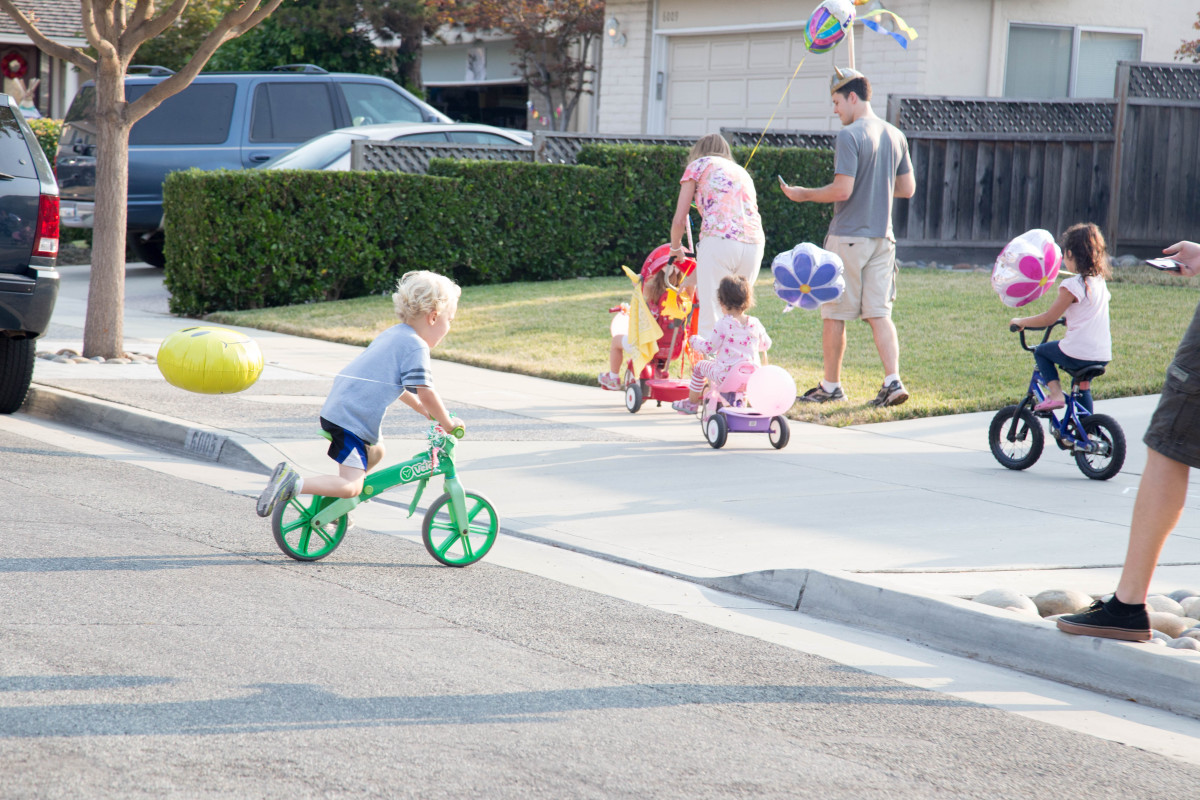 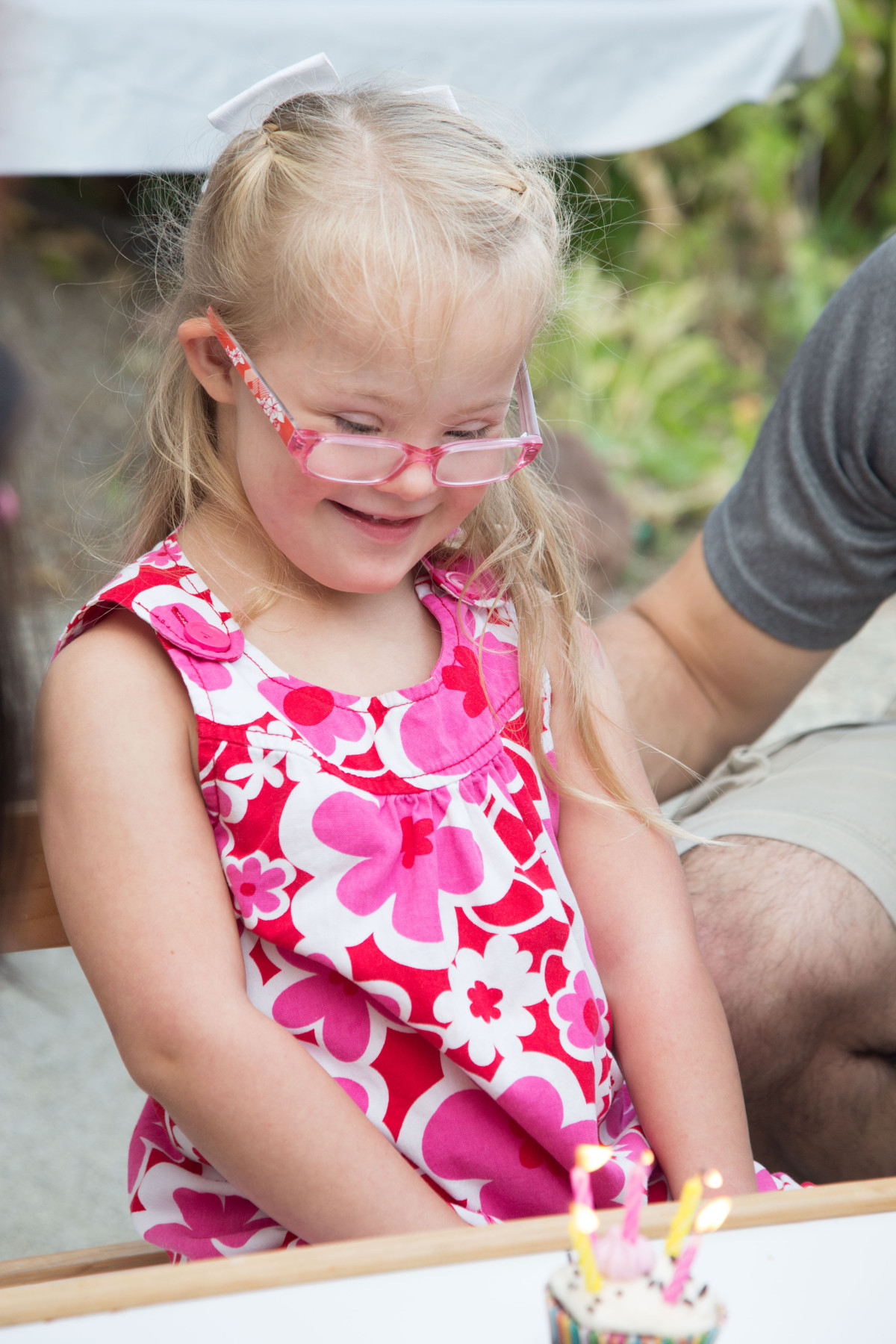 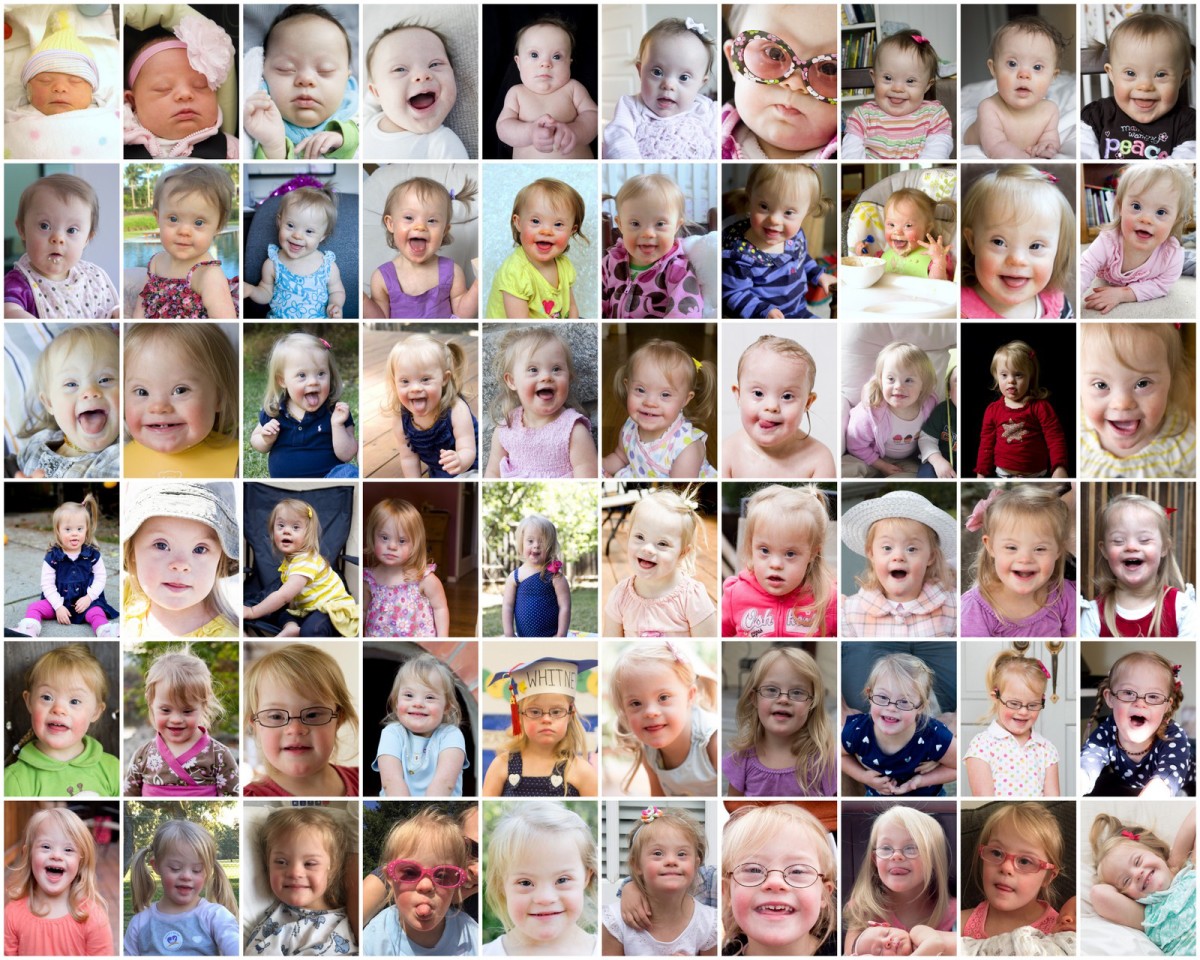