Lazy Composting: how to make your trash disappear

In my spare time I make garbage into dirt.

There are two types of composting…composting to produce loads of beautiful earthy humus (good dirt, not to be confused with the spread) for every season, and composting to make your trash disappear.  While I love the idea of making tons of humus to add to my vegetable garden, I’m way too lazy and don’t seem to make all that much dirt, so instead I focus on the latter. 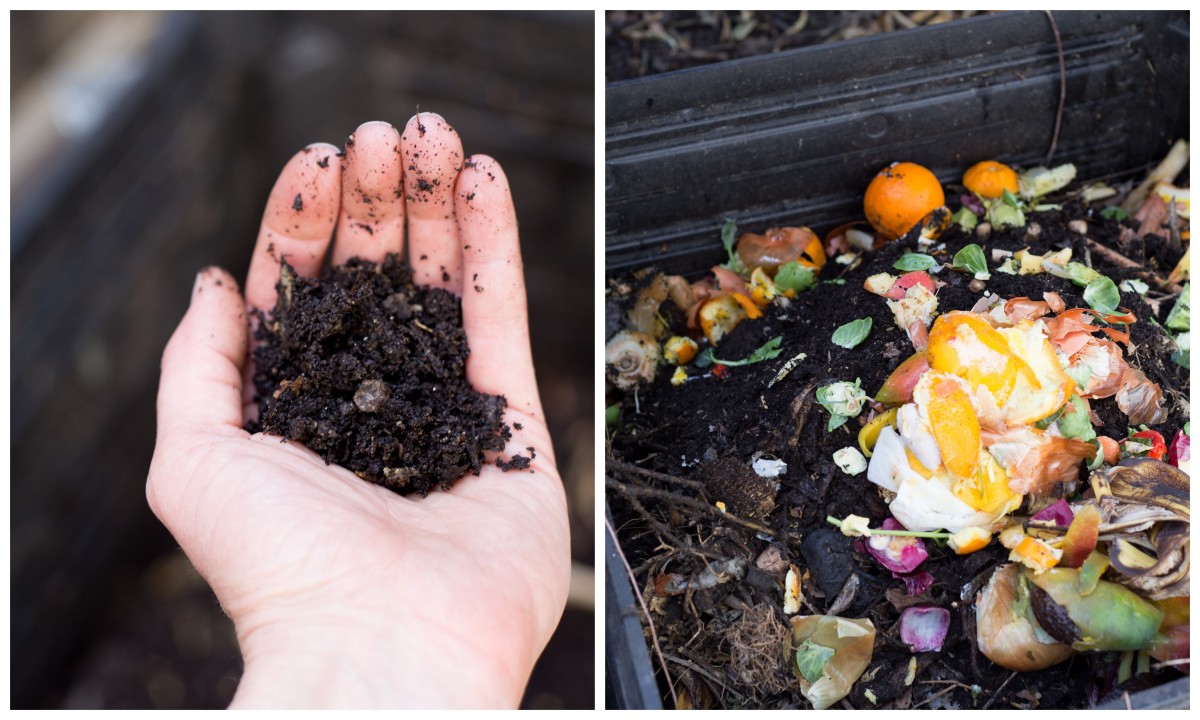 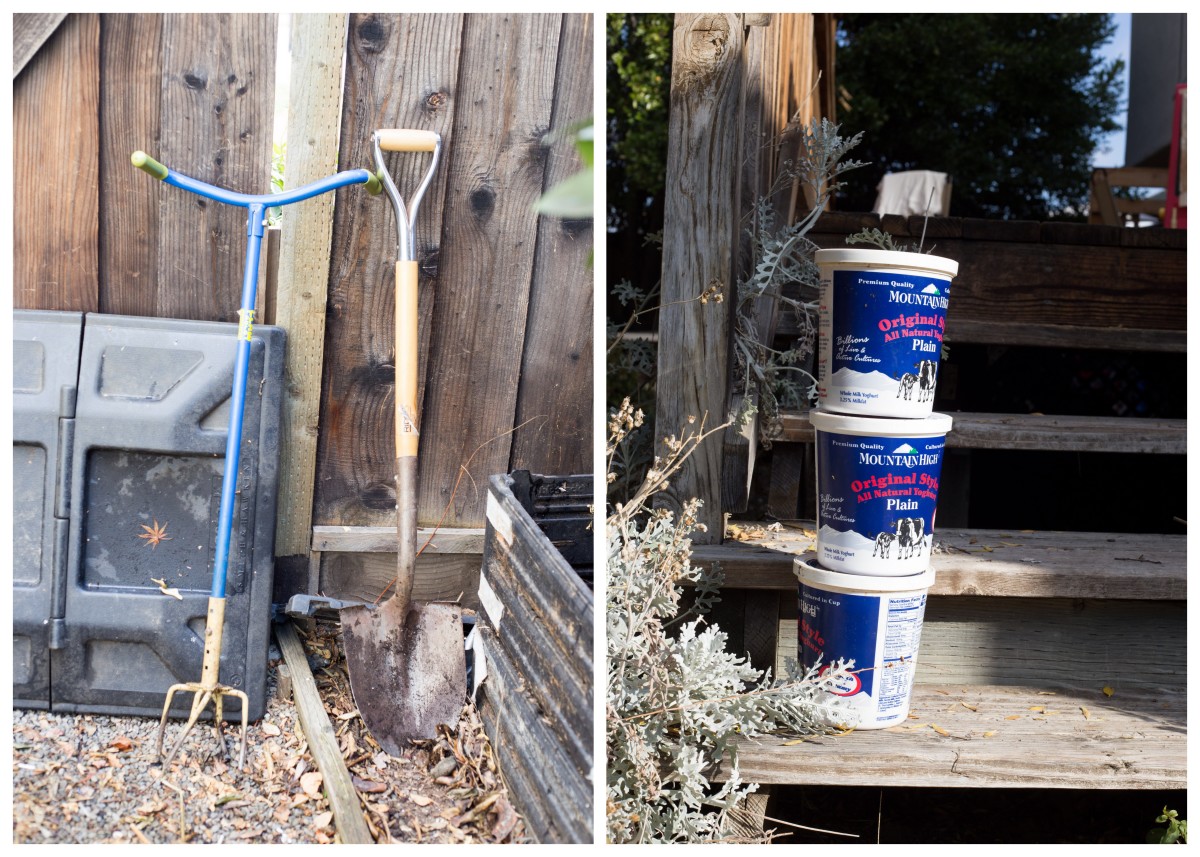 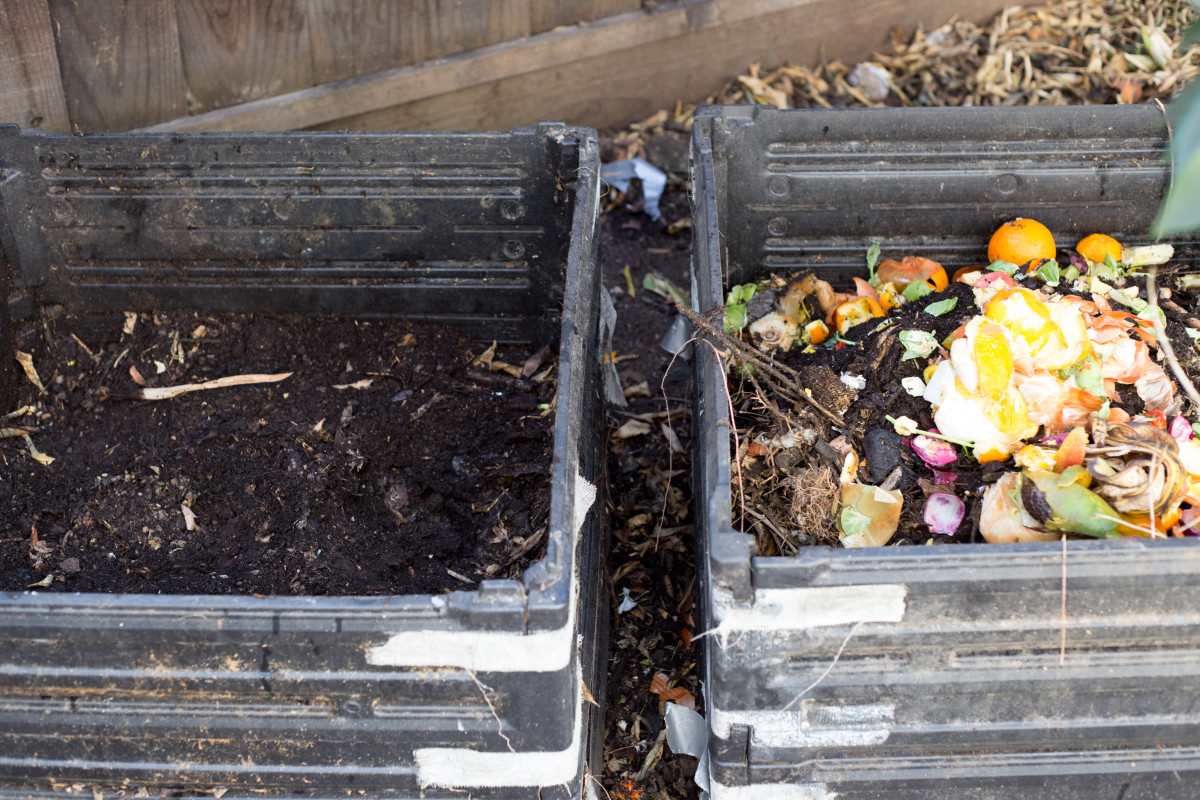 If you baby your compost with proper ratios of browns (dried yard waste) and greens (fresh produce waste, fresh cut yard waste), moisture, and air circulation (stirring), the temperature will get hot and kill off the bad stuff and all the magic will happen more efficiently, you’ll be closer to a dirt factory.  BUT, if you simply do bits and pieces of compost maintenance here and there – add some waste one day, add some leaves another, stir at some point (or not)…your stuff will still decompose, dirt will result, it will just take longer.  All the while, a lot of the stuff that used to stink up your garbage will now just disappear (seriously, it shrinks up so fast!).  Reducing your trips to the compost bin by having multiple food scrap containers is a key to lazy composting.  When it’s dark out and you’re doing dishes, believe me, the last thing you want to do is lug your food waste out to the compost.  Let a ton of it collect and get gross and then you only have to go out there once a week or even less.

There you go. I hope you’re inspired to join me in dirt wizardry. 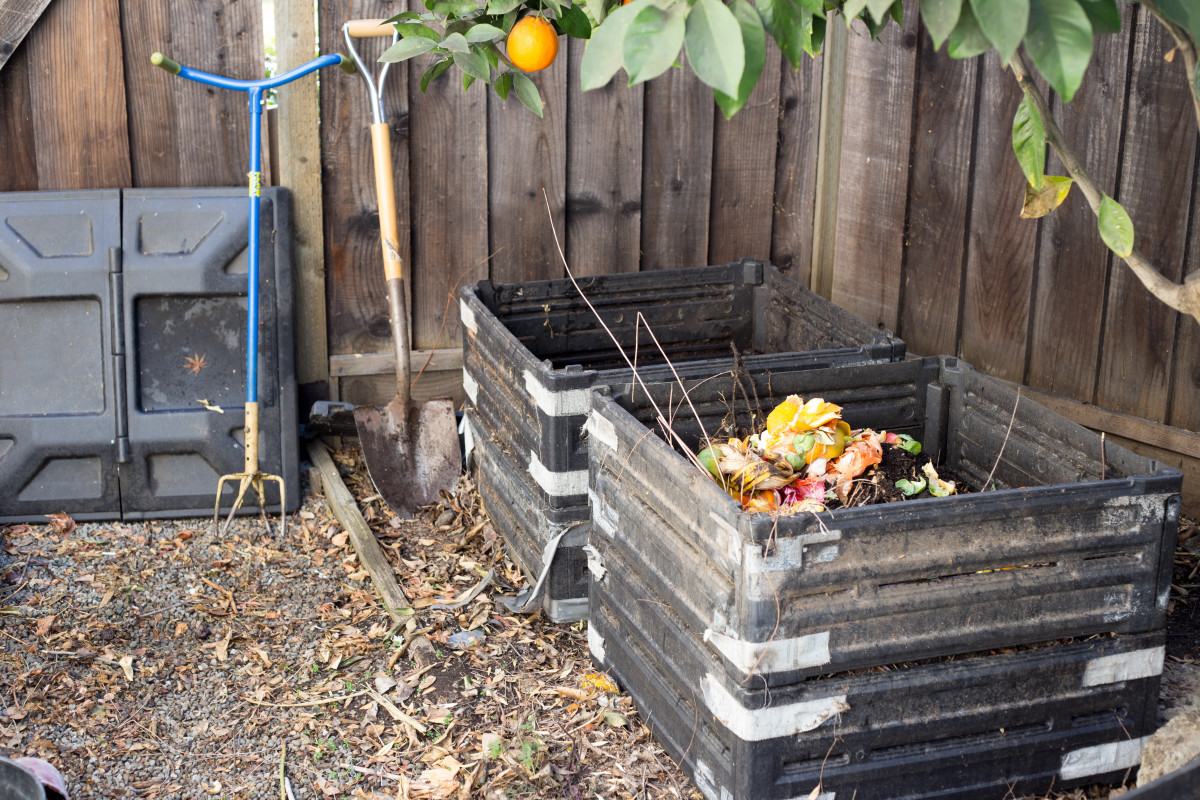