First Day of School — for the fashionably late.

Because we were in Denver for almost two months, the kids only just started school this week.

Whitney was so excited she put on her backpack and shoes with her pajamas and barely agreed to eat breakfast and put real clothes on.  She rode the bus like a champ and came home and clearly pronounced “Michelle” (her teacher’s name).  I think she’s going to thrive this school year!

Dylan is starting preschool for the first time!  There’s a private preschool class that is right next door to Whitney’s class – they even share the playground and combine for various activities.  He’s attending twice a week and I’m giddy with the thought of two kid-free mornings.  Today was Dylan’s first day and he was disappointed that he doesn’t get to ride the bus, and he was a bit clingy so I stayed with him for most of the first hour.  But by the time I left he was playing with a little girl (who I know is also a friend of Whitney’s) and the teacher said he did great the rest of the day.  He was a monkey all over the playground when I picked him up – we have entered the really sweaty boy stage – his hair gets soaking wet and his face all red because he plays so hard.  I think Dylan is going to thrive at school this year too! 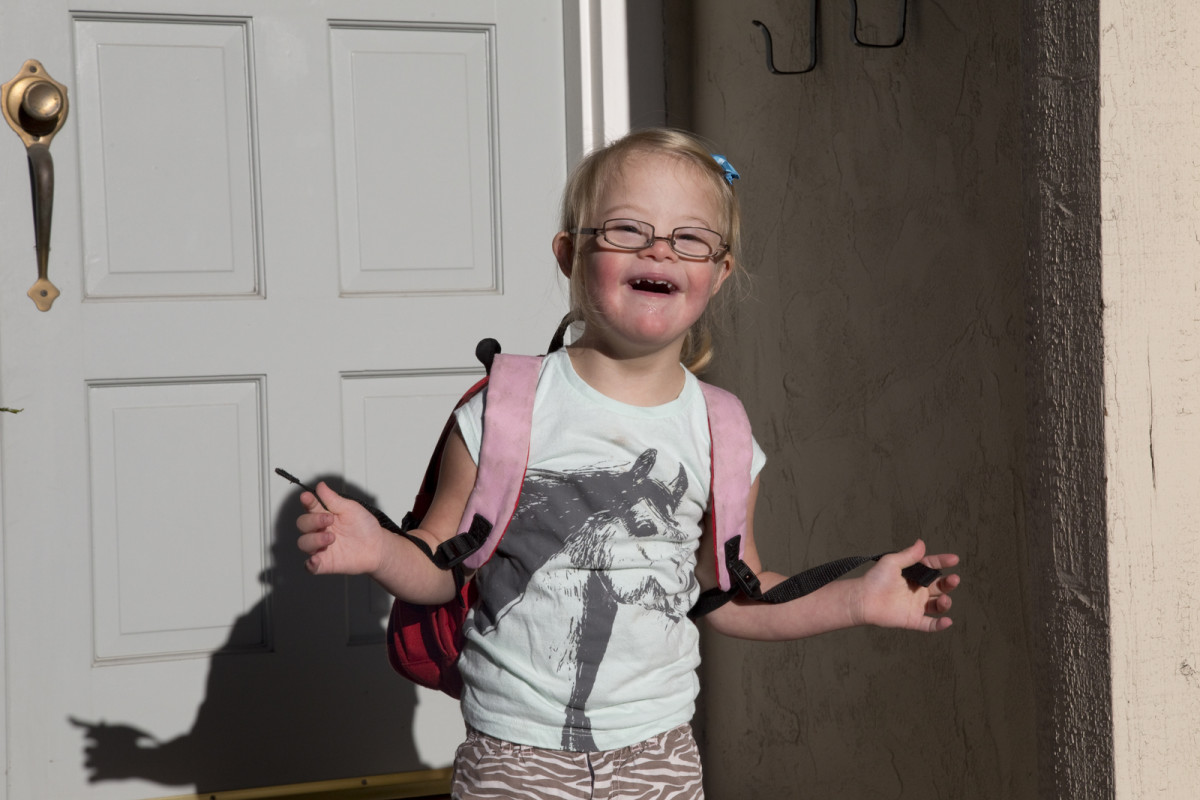 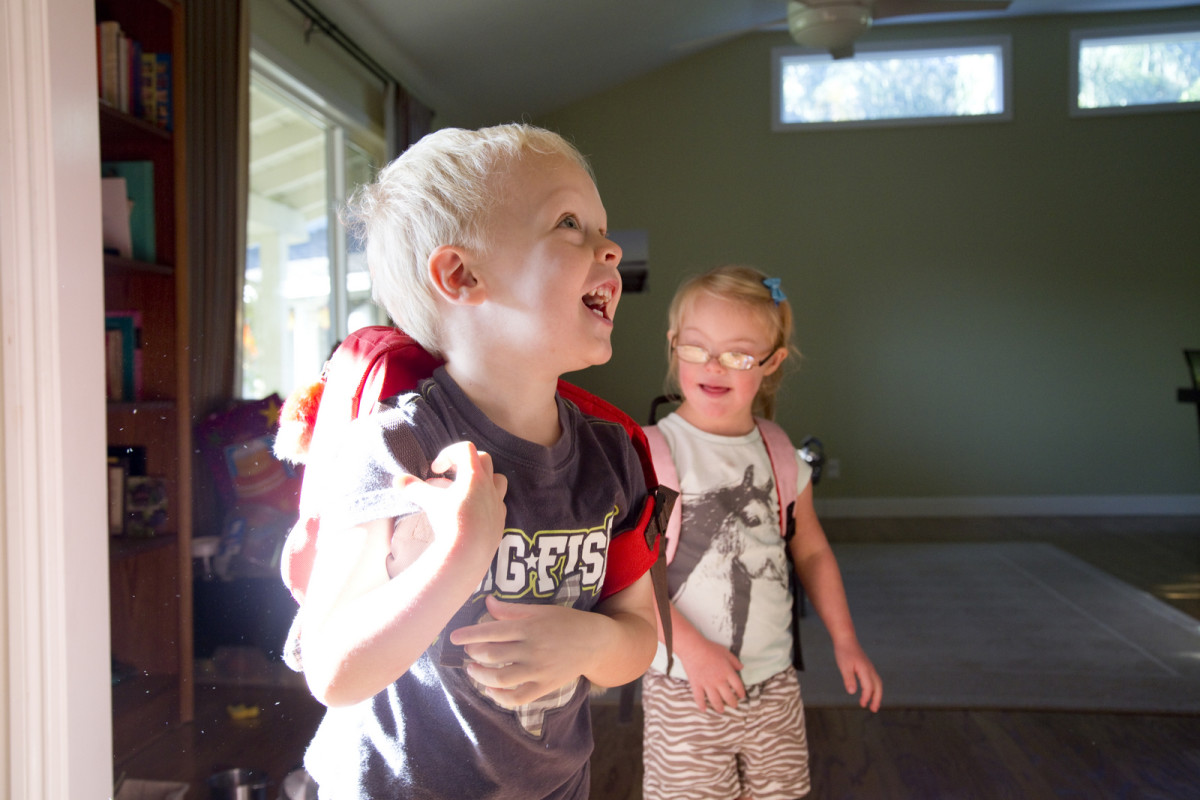 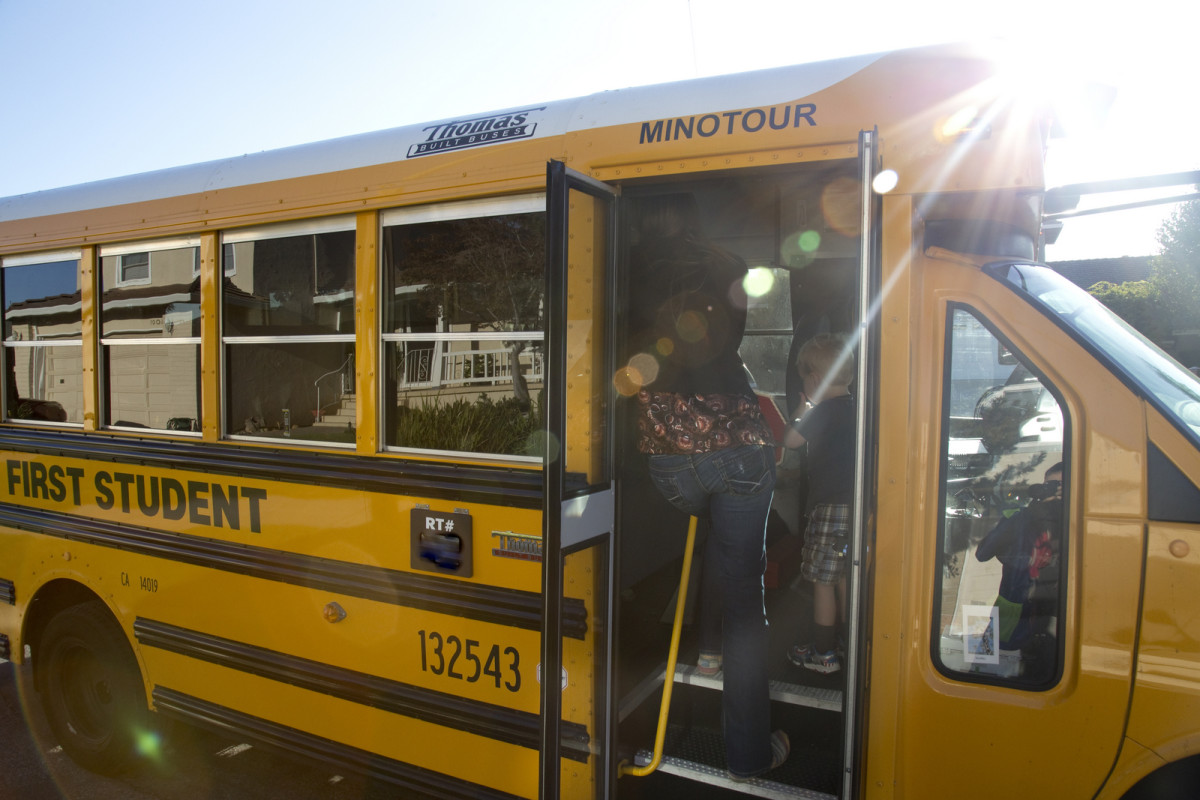 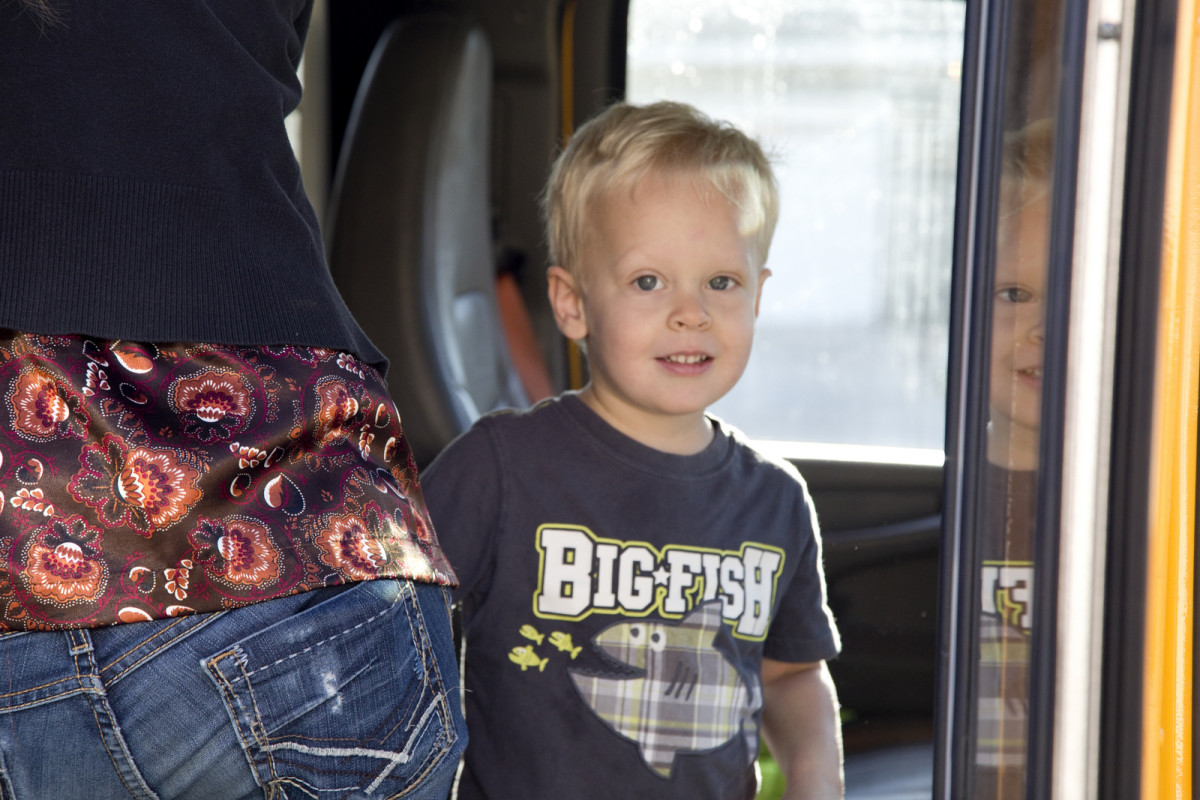 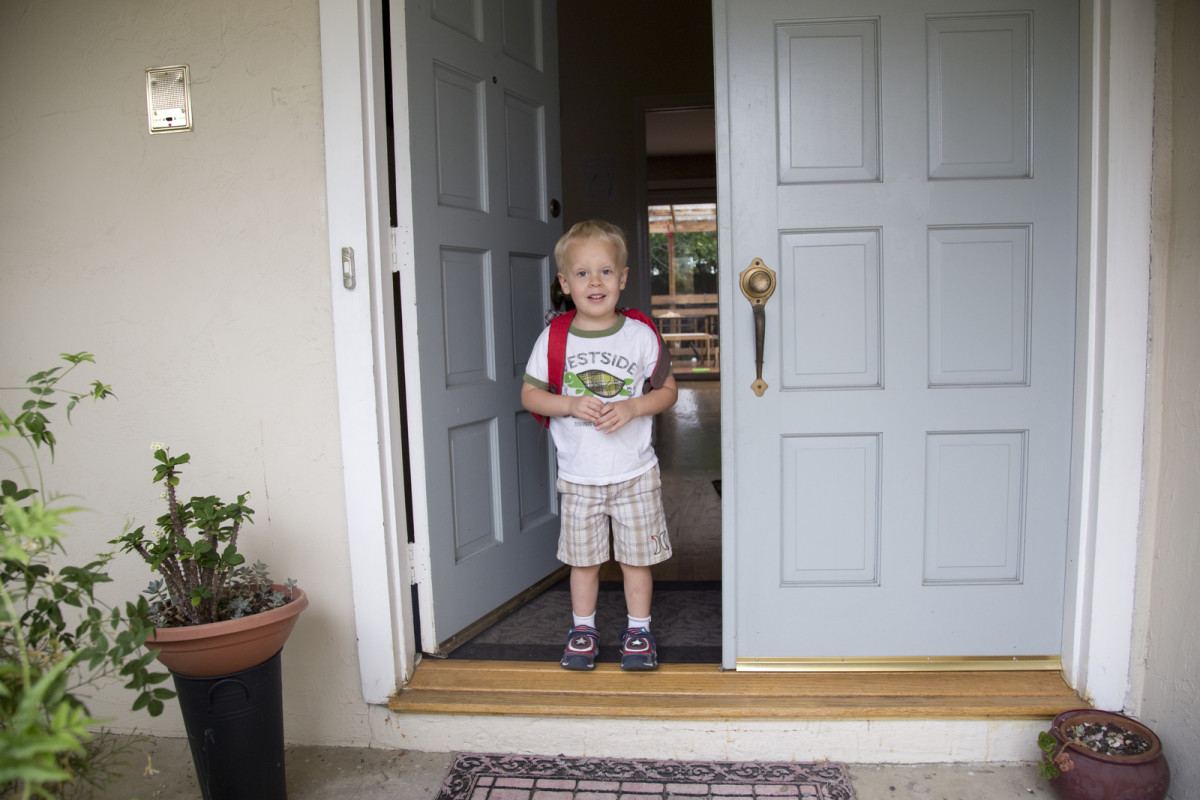 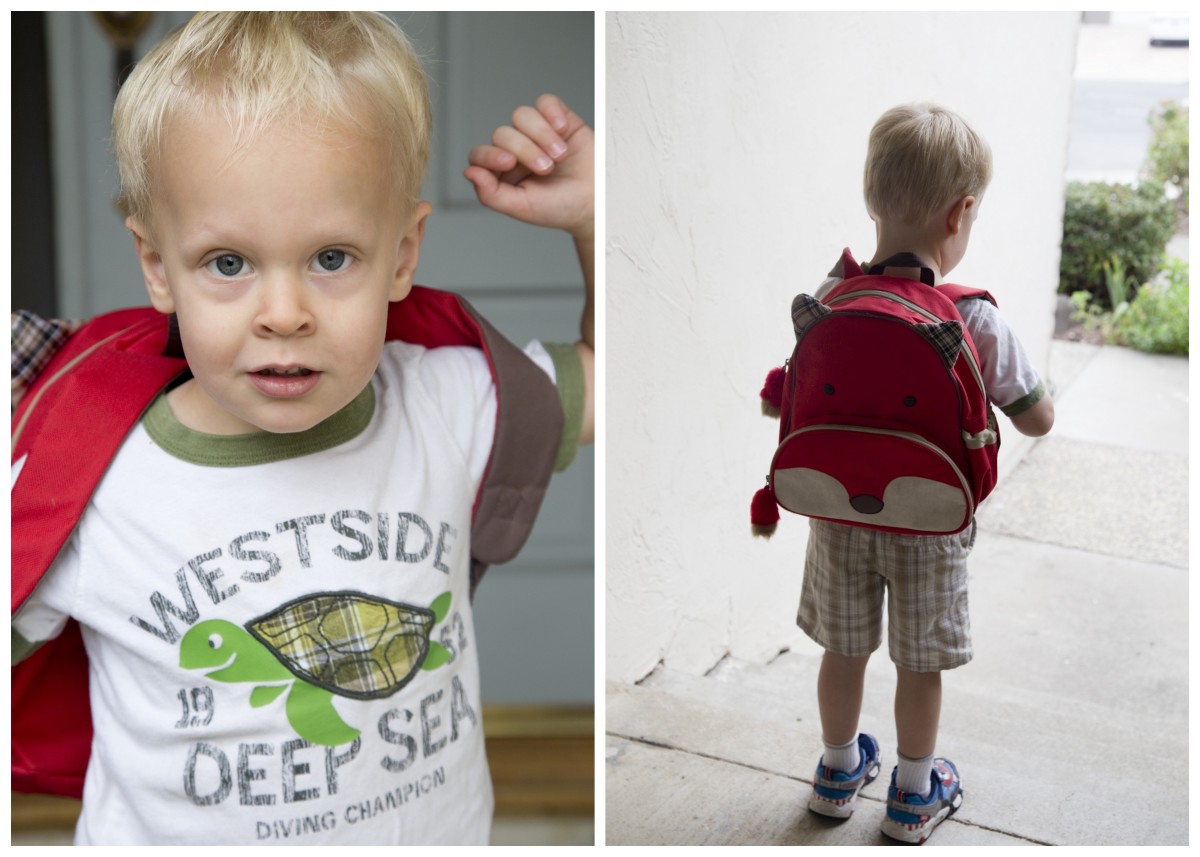