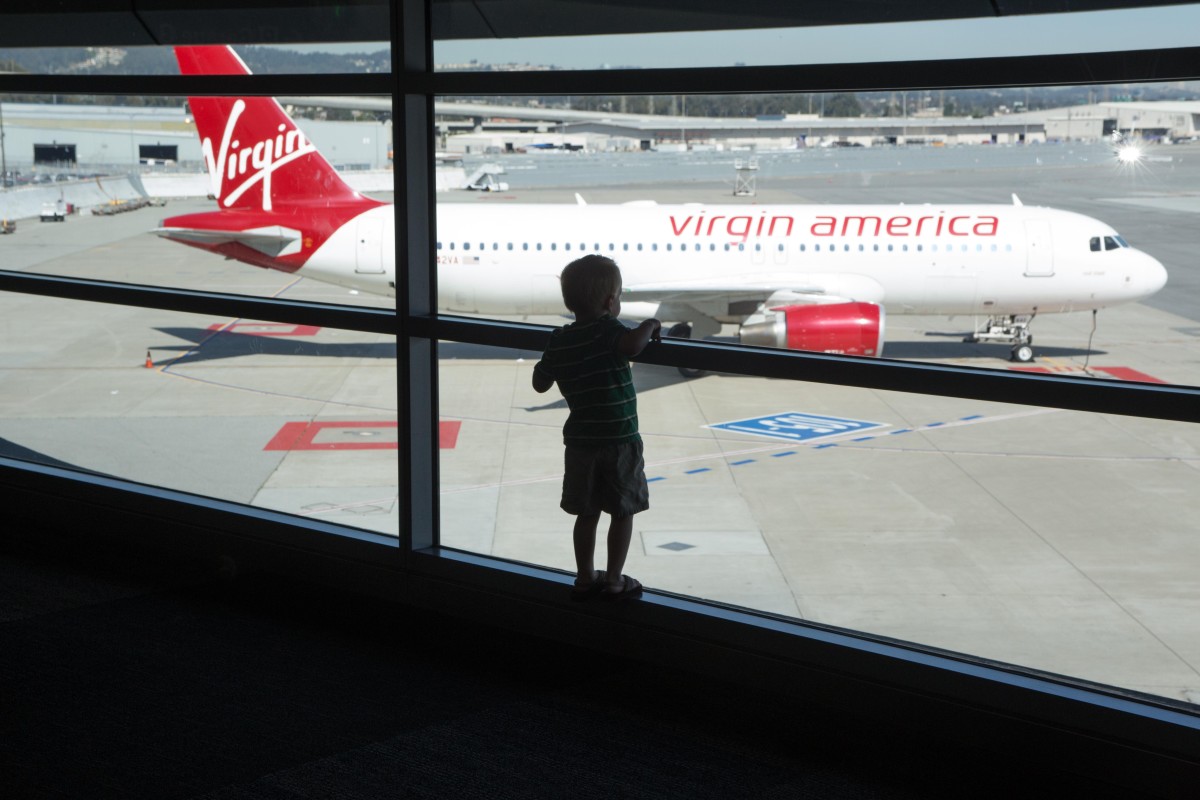 Unfortunately, timeliness is not my forte.  I’ve been that person sliding into the back seats of the lecture hall and running through the airport terminal carrying my shoes because I didn’t even have time to put them on after the security lines.  Each time, I’m kicking myself for letting it happen again.  Wrangling kids only amplifies the timeliness challenge – although they also buy a lot of grace in most circumstances so you can get away with a lot more.  But most of the time it’s not about “getting away with it” so your lateness doesn’t shame you, it’s about being there and not missing out.

I biffed it pretty badly this past week when a dear friend and her husband were arriving in the airport for the homecoming of their adopted son.  I absolutely wanted to be there to enjoy the reunion with their family and other friends.  I had been planning on it for weeks.  I wanted to see her face and meet her new son.  And I was terribly late.  I missed it.  Well, I didn’t miss all of it, but I missed the moment where they walked out and saw their signs and balloons.  I still got to meet them and see them in the airport for 15 minutes or so, and that was great – absolutely worth the effort.  But my visions of being their adoption homecoming photographer were stuffed aside with the extra lollipops I grabbed at the last minute as emergency distractions for Dylan’s crazy morning.  Instead I felt ashamed of my poor planning and quickly snapped a few rushed photos – mostly of people standing around. 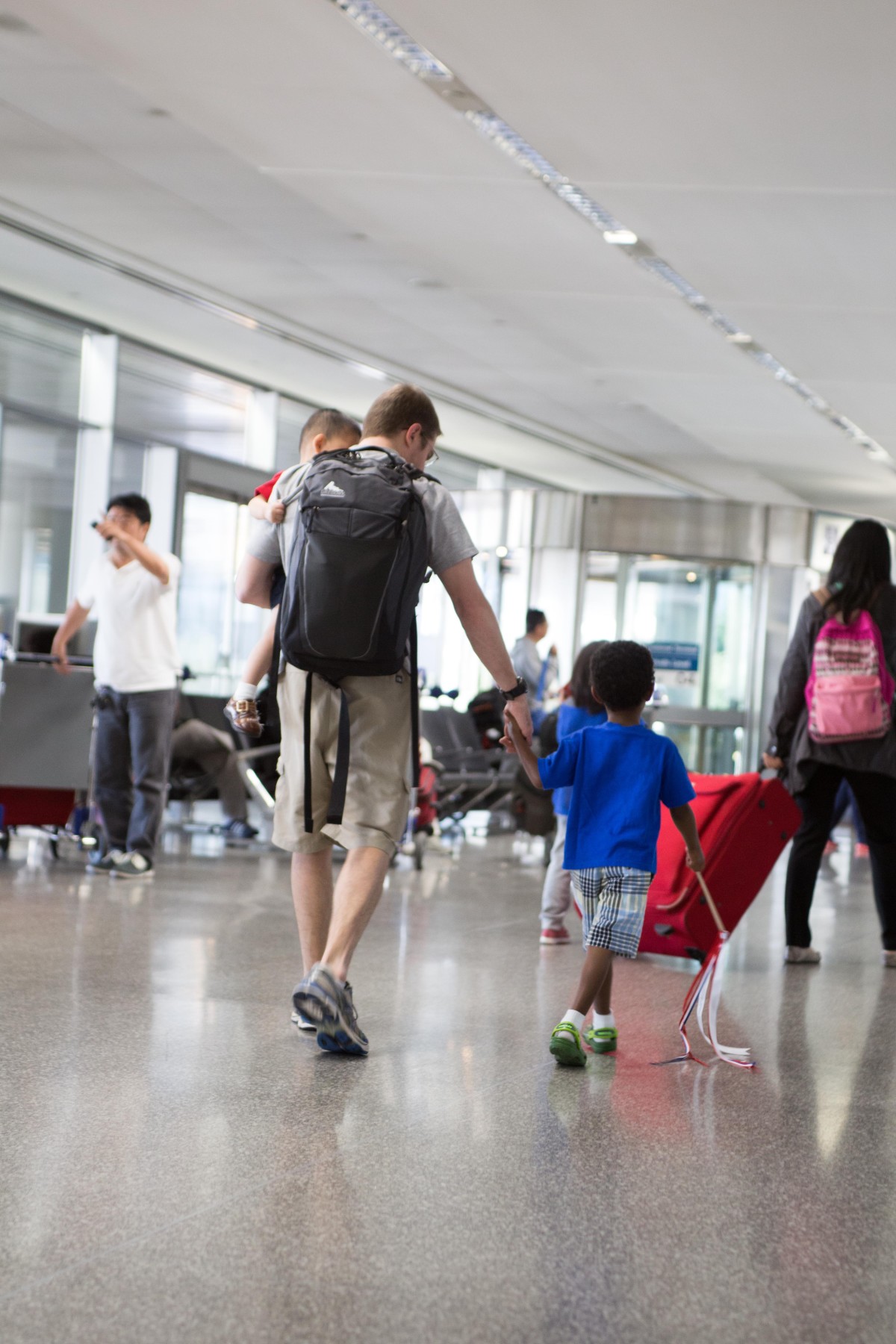 To my credit, Dylan and I were dressed and fed and packed with snacks, toys, and a gallon of coffee way earlier than our typical mornings.  I drove 43 miles in traffic, and it took me 75 minutes when it would normally be 45.  We put out a ton of effort to get there – my heart was in the right place.  But brownie points for the sacrifice don’t really hold a candle to actually making it on time for the moment for which all the effort was intended.

Showing up right on time for things feels great – no wasted time, perhaps getting to sleep in or get work done up until the last minute.  It’s like you’re grooving to the same soundtrack as the universe – the lights turn green as you approach, the parking spot opens up and you just pull right in, clicking your heels and twirling your phone through the air because you’re that smooth.

But showing up late is stressful, embarrassing, rude, and sometimes can waste the effort of showing up at all.  Better late than never….except when you go through the effort to get there but miss the moment altogether.  It’s just not worth it.  I’d rather be 5 or even 10 minutes early (or more!?) if it meant not being late.  I’m always filling extra space with Pinterest and singing Dylan silly songs anyway, might as factor it in to give a little time cushion.

Anybody out there overcome their tardiness?  If so, help a girl out.  How did you do it?