We spent our first night of November in a yurt.  Did I say yurt?  I meant damp icebox.  But of course we were all squished in the same double futon bed – all 5 of us.  Did I say 5?  Yep.  We’re expecting to be a quintet come early June.  We got a sneak peak at the little blob (did I say blob? I meant sweet baby child) and it’s blinking heart last week.  Our crazy is about to get crazier!  We are both excited and constantly pep talking ourselves that we can do it, it’s going to be great. 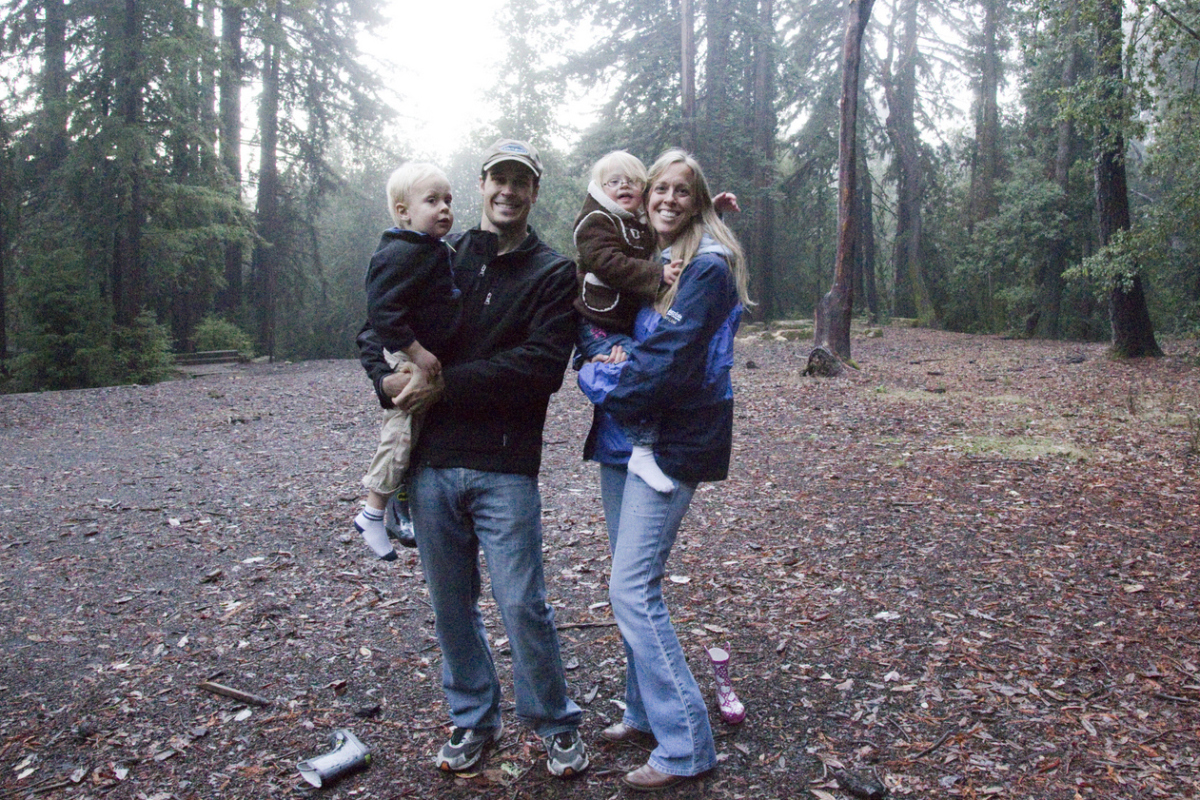 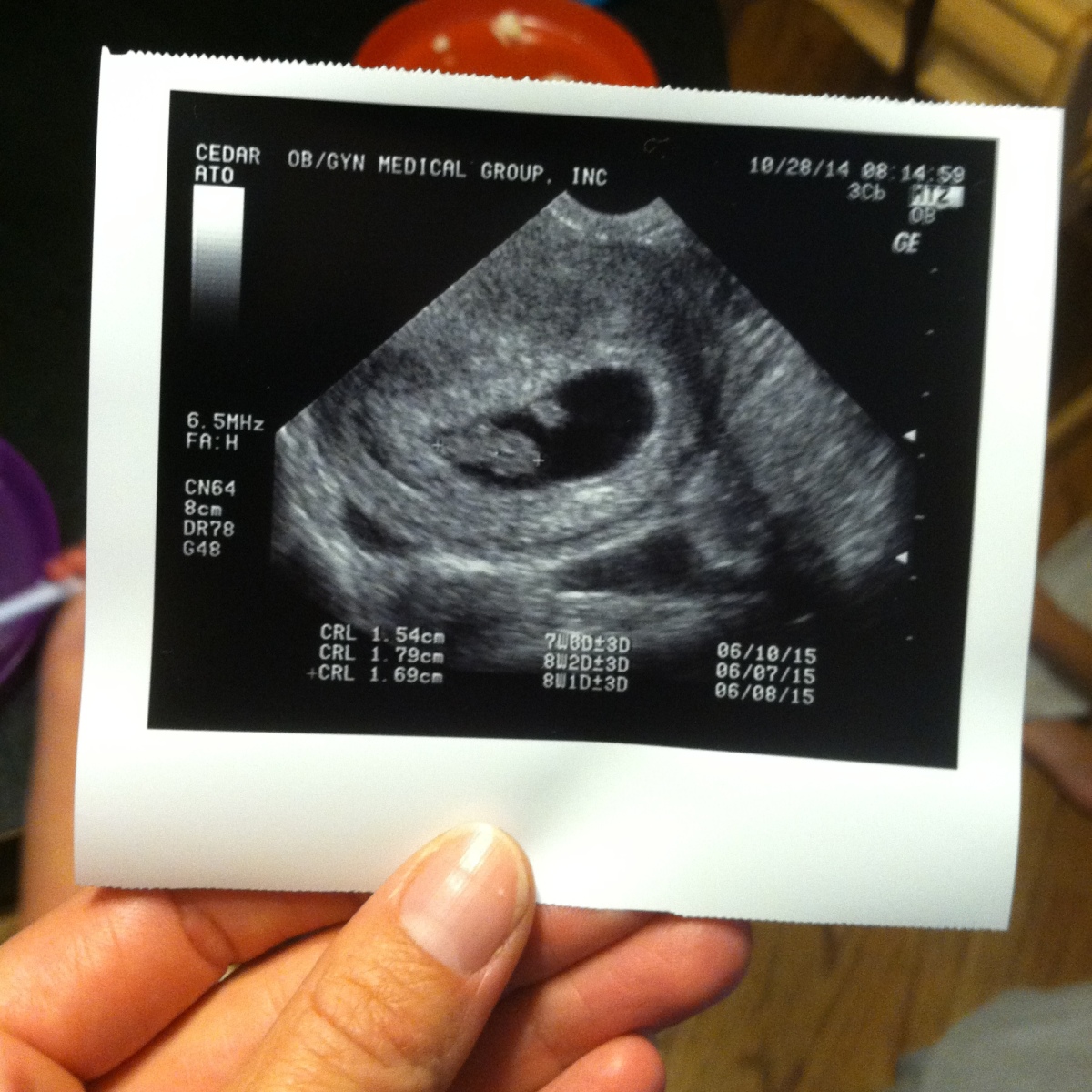 Back to the yurt story…some friends offered the yurt to us since they had booked it and couldn’t use it.  We are city folk…and were excited to try real live camping close to home (Mt. Madonna)!  It was comforting to not have to mess with assembling a tent and other gear and also that we could jump in the car and drive home in less than an hour if we had to.  After months and months of California drought the sky opened up on Yurt Weekend and nature was dripping with fresh rain.  We did get the chance to stop and see some white deer, obsess over acorns, and walk down misty fairy tale trails. 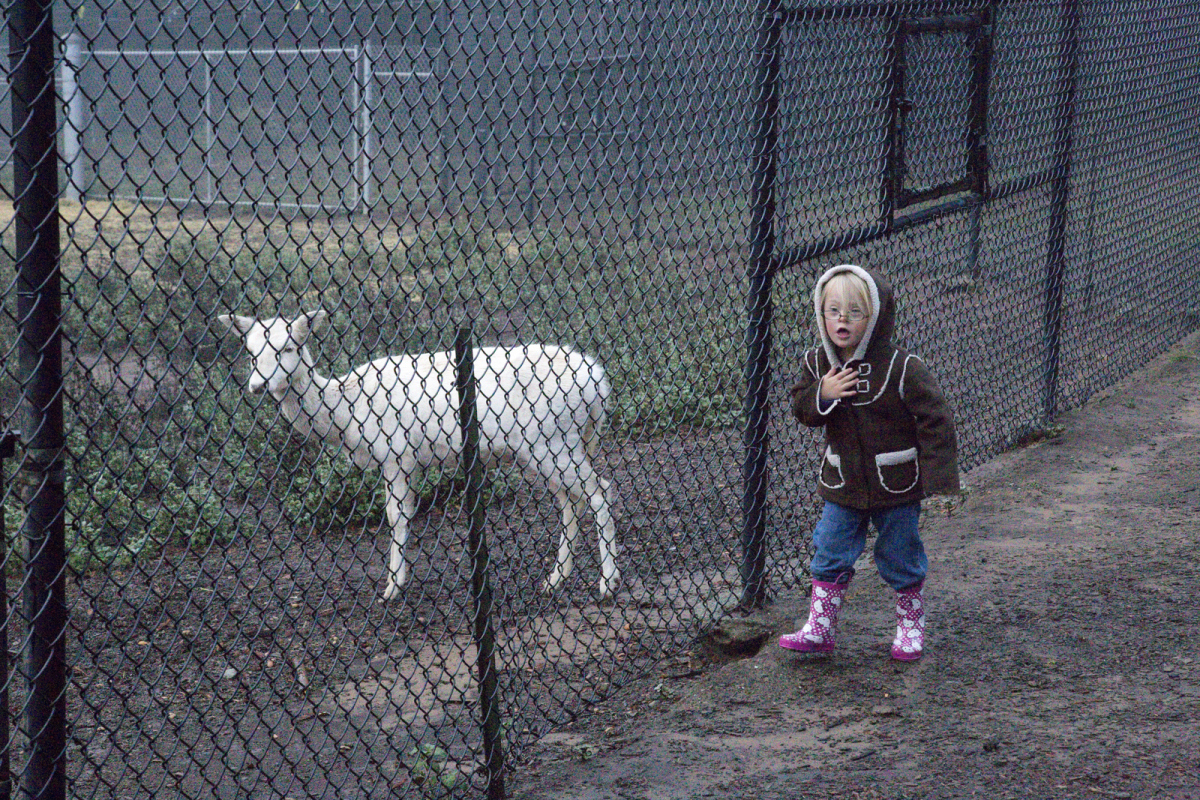 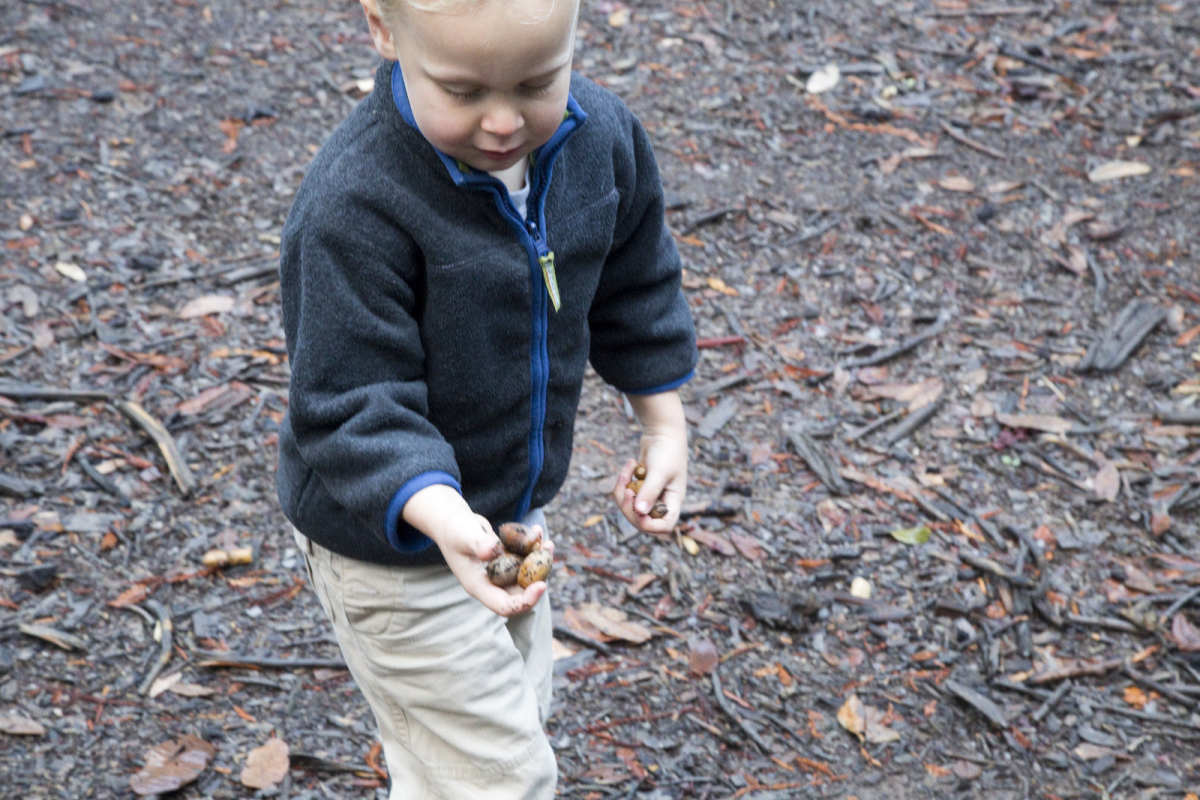 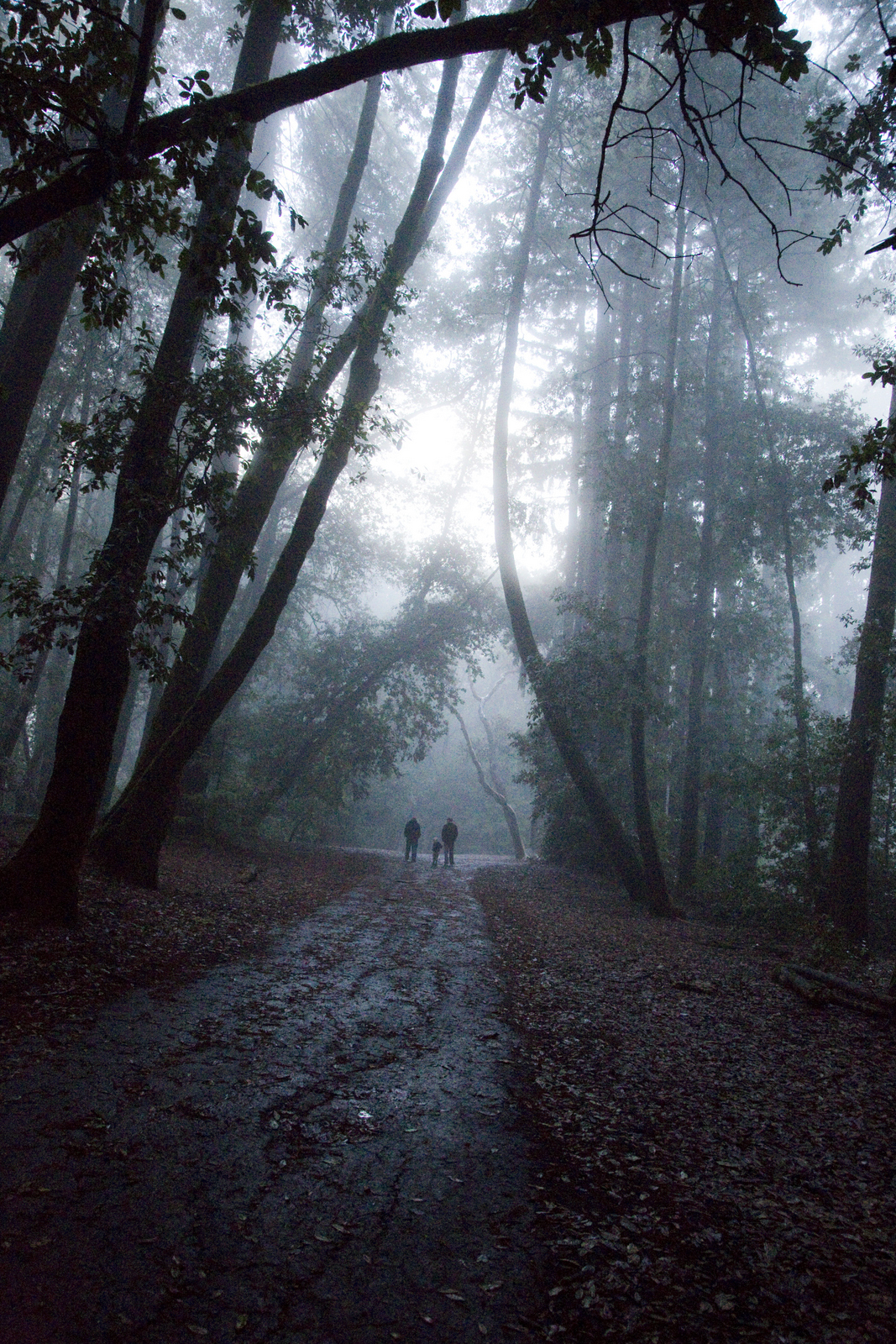 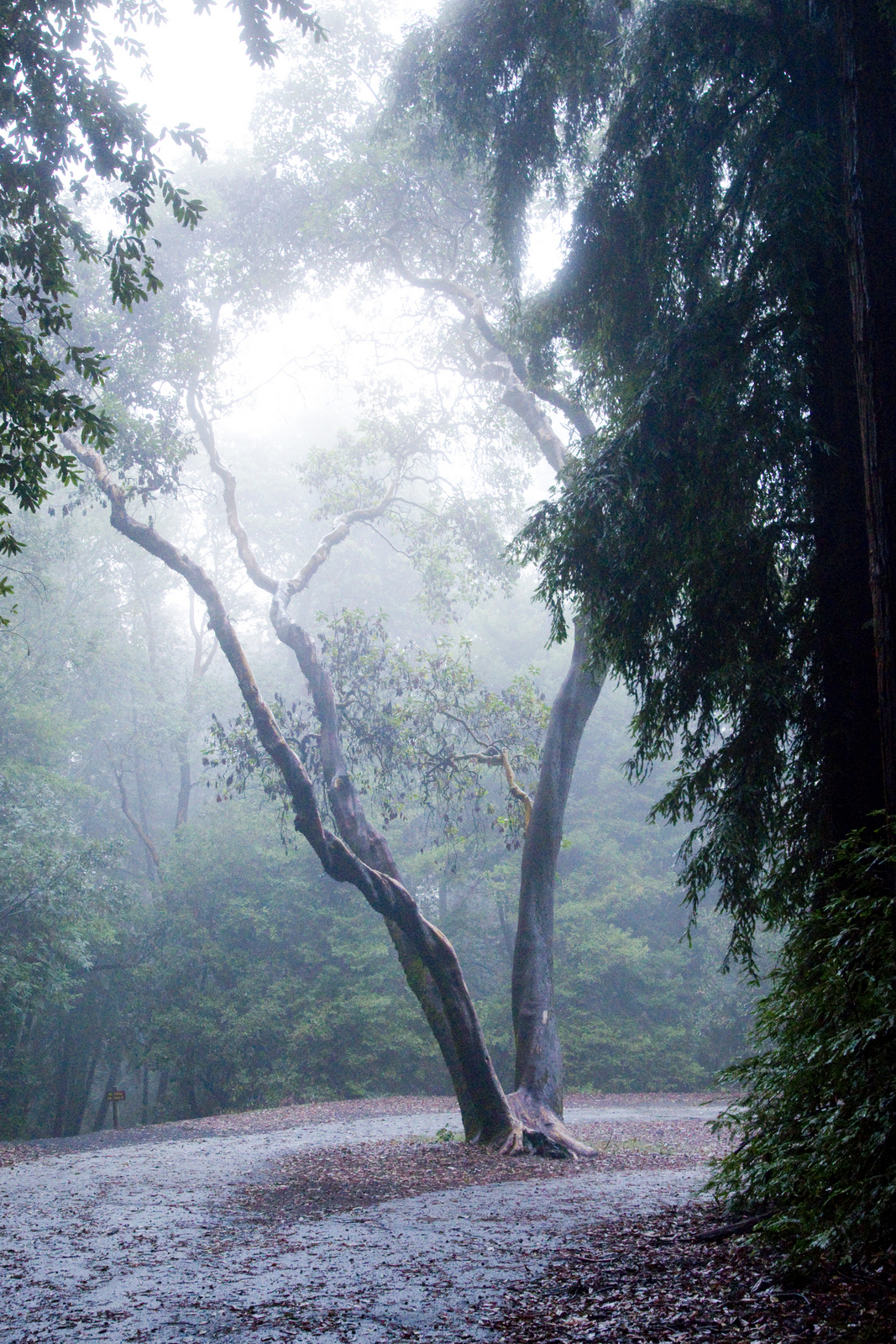 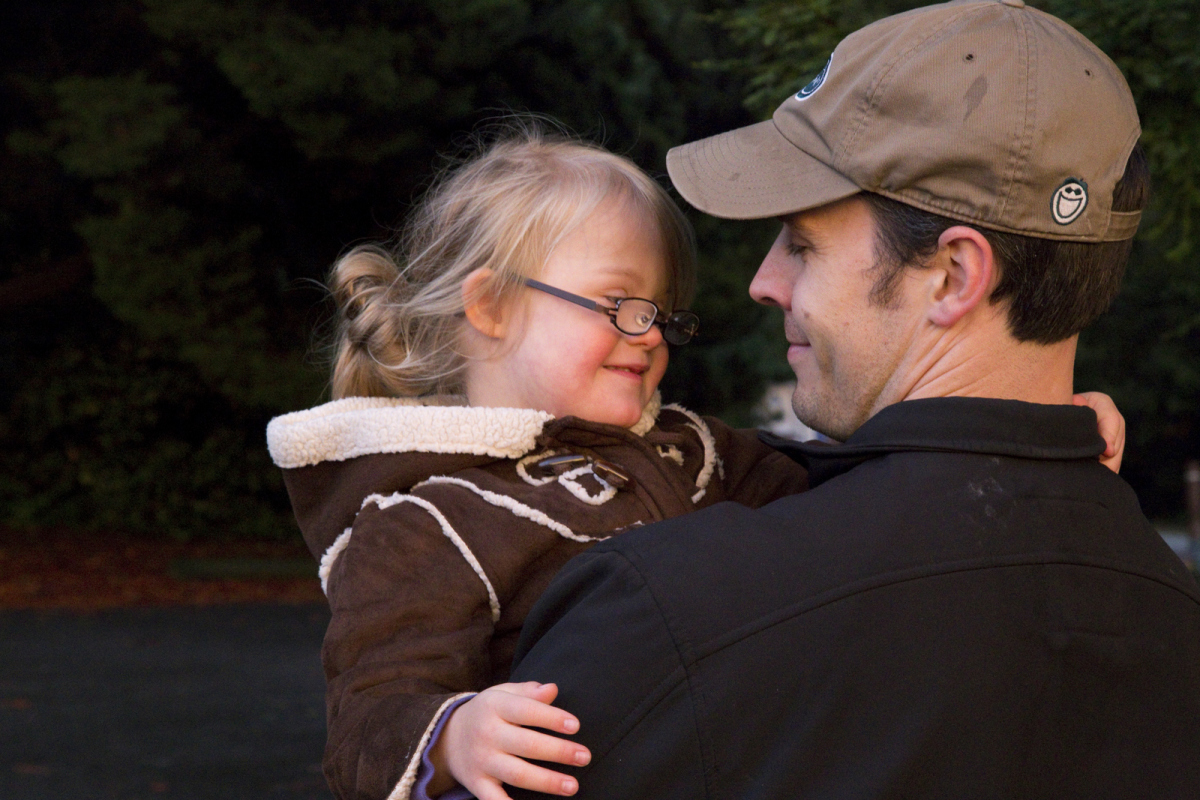 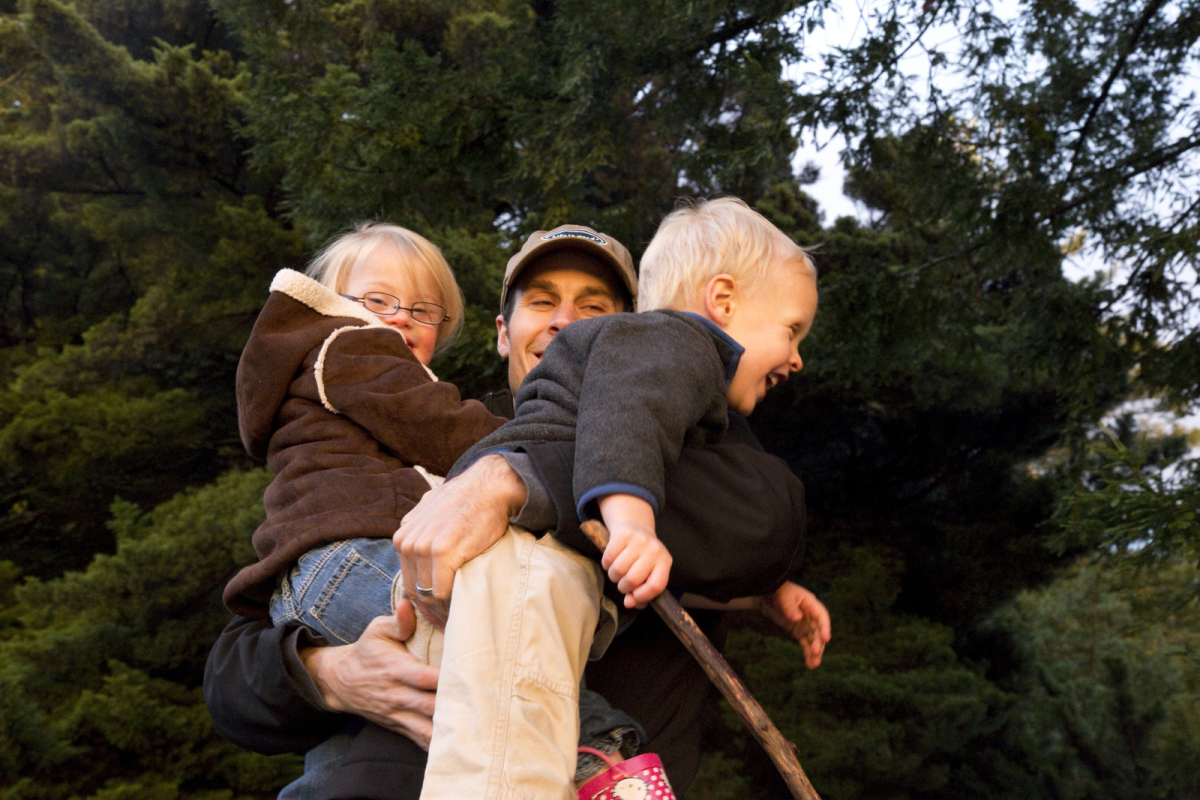 Well, mostly.  The not-sleeping part gets me, and the shushing of the wiggle worms began at dawn the next morning and ended shortly after with a quick escape to the coffee shop back in civilization.

All in all a success!  And I’m sure we’ll try again (with maybe even more bravery – like involving fire or meals!?) before too long.

Halloween.  I successfully got the kids to wear my and my brother’s old crayon costumes from the early 80s for one party…but it lasted about 20 minutes and the elastic on the hats was worn out and kept toppling over.  Plan B was a pirate costume for Whitney, but Dylan was not going for my cowboy idea (we had all the stuff already).  He kept saying he wanted to be a bat – I kept asking, surprised that he stayed consistent.  So I did the night-before-scramble and made make-shift bat wings and ears.  Whitney was my little shadow at the sewing machine – I truly believe we will be making lots of projects together in our future and it makes my heart happy.  And Dylan was thrilled with being a bat – very serious about showing his wings.  Success! 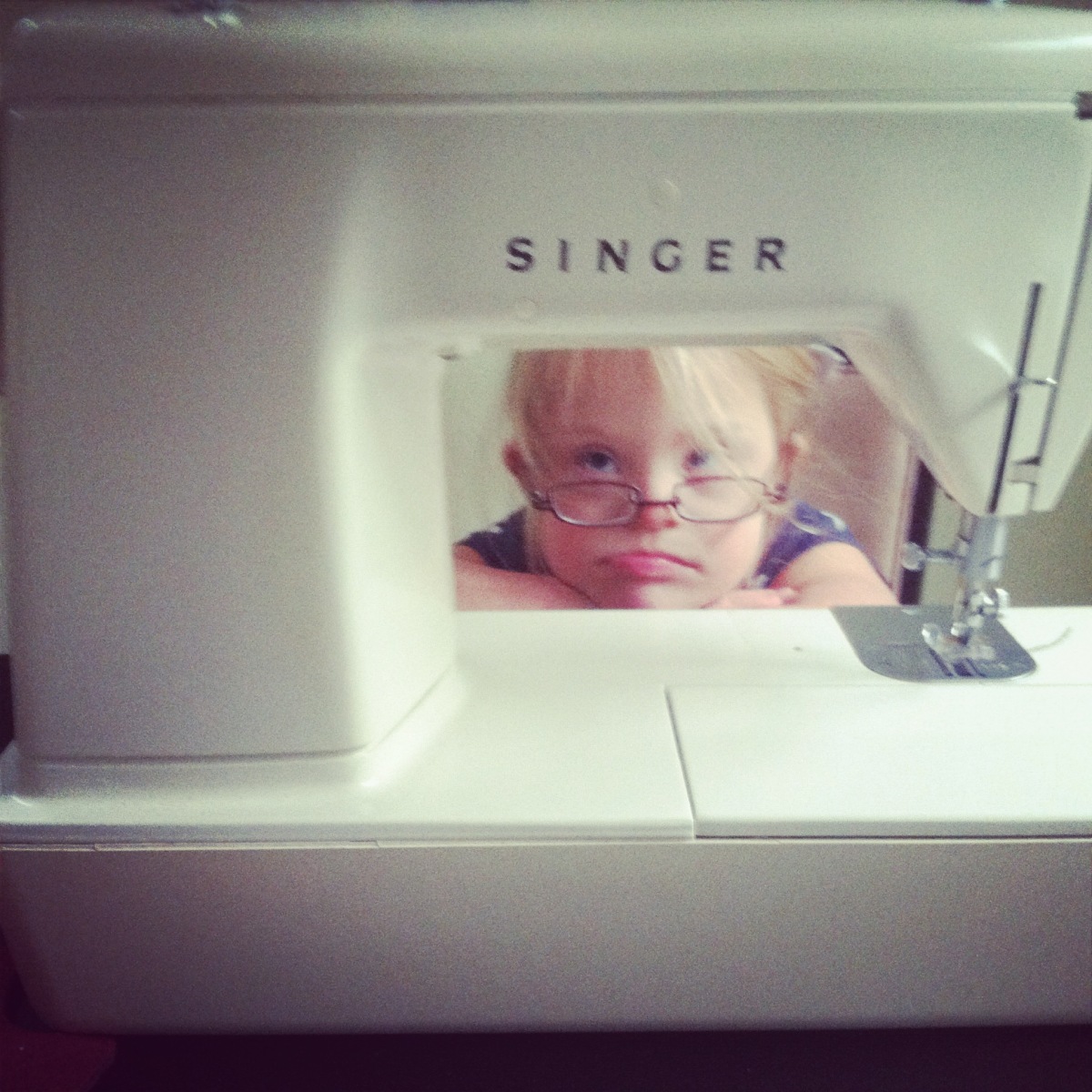 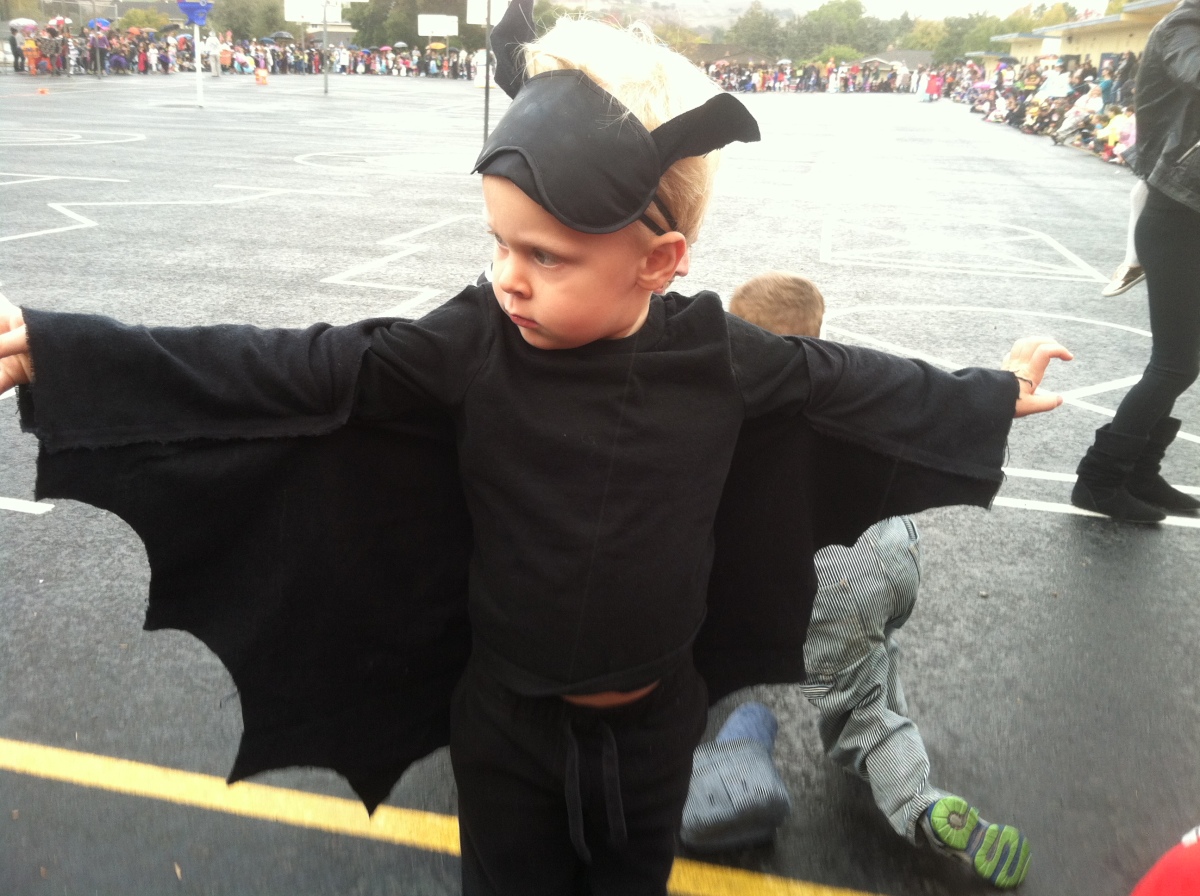 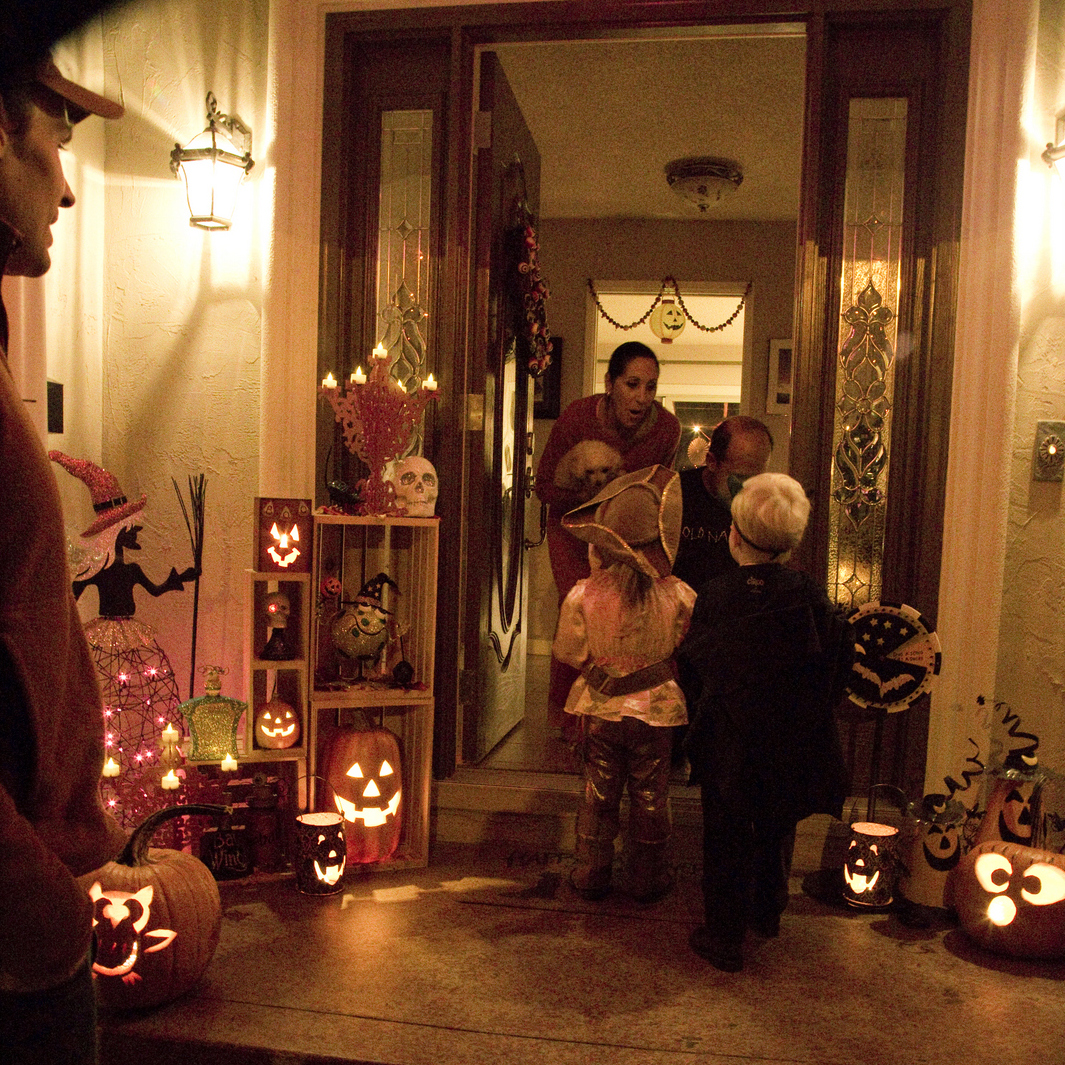