Posted on Sep 9, 2013 in Down Syndrome, Education, Motherhood, The Fam

It seems Whitney is thriving at school!  I’m especially appreciative of how her communication is improving as she attempts to speak more words.  She loves singing along to songs with the few words she can remember.  Today she had two fairy stickers on her hand for successful pee pee in the potty.  Woo hoo!  I get along with her teacher very well.  I’m contemplating sending her with a full wardrobe for school, though, since between art, water play, and snacks, she’s constantly coming home in her [ugly] back-up outfit.  And the bus has shown up every day (although up to 20 minutes late, so we’re still working it out). 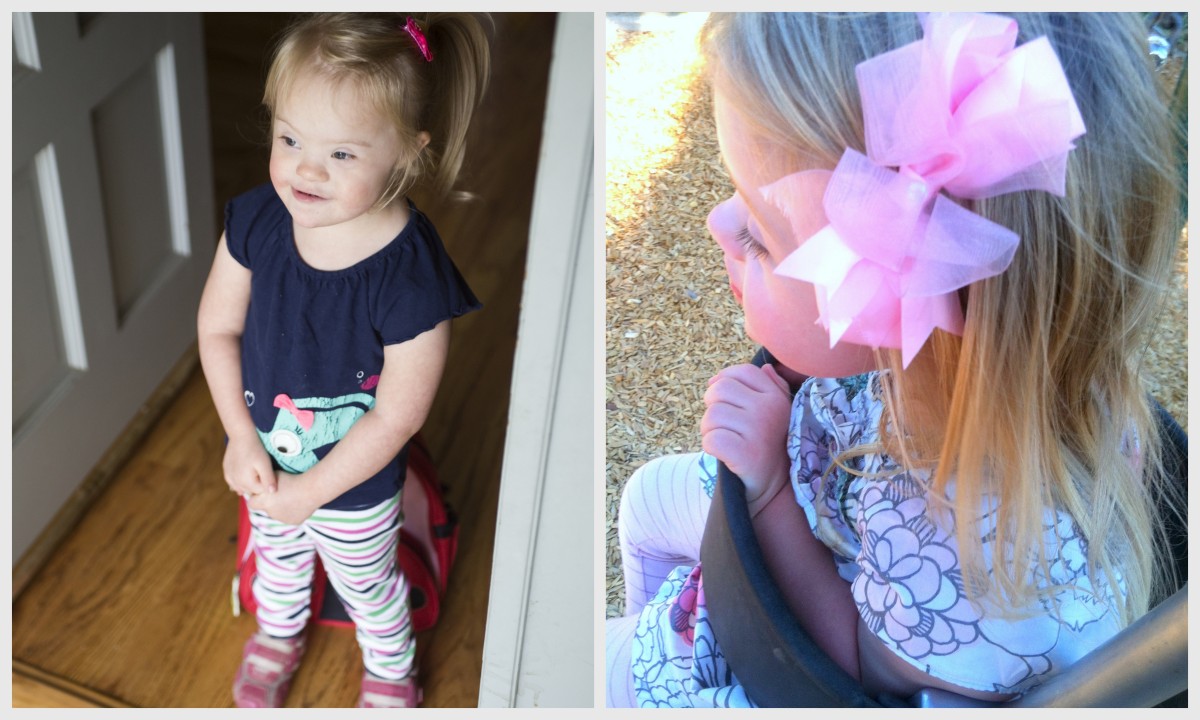 Whitney had her 3 year checkup and is very healthy.  She got a neck x-ray to check for Atlantoaxial Instability (a concern in neck/spine stability among people with Down syndrome) and it showed no concerns with her vertebrae.  This means she’s cleared to do somersaults and contact sports, and everything else that parents might freak out about. Yay!

Speaking of gymnastics, I’ve had a little bit of insight into Dylan’s potential lately…he just might be destined for acrobatics the way he constantly balances and hangs on my limbs.  (You should see us when I’m trying to hold a yoga pose).  It’s something like this: 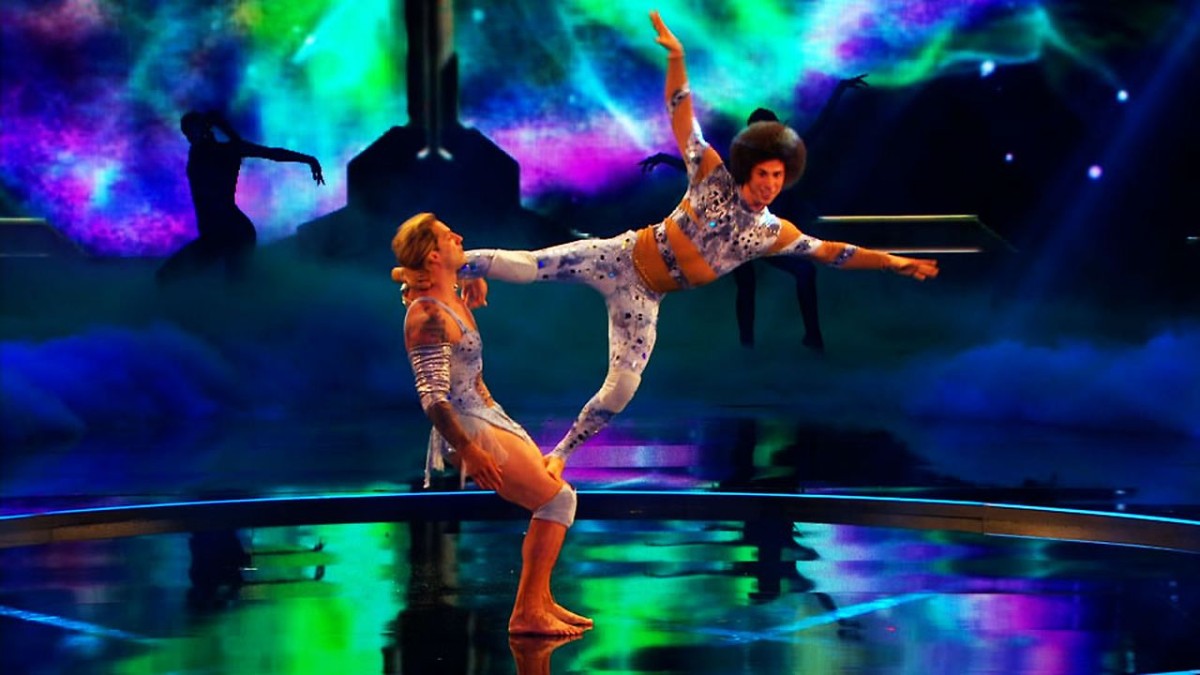 OR, we’ve got a budding little engineer/architect who is already building little cities.  He’s been sitting there by himself saying “this goes he-ERE” each time he carefully places a new block. 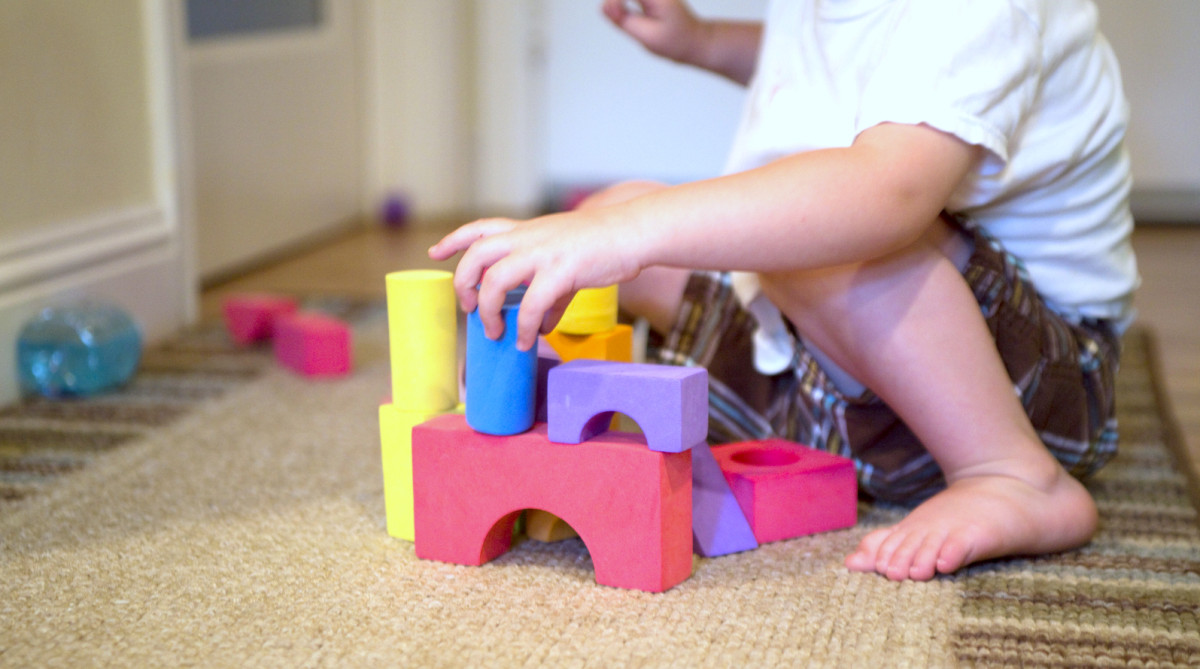 When we go on walks he’s constantly looking for kitties and balance beams to walk on.  Inevitably he gets very distracted and starts lollygagging.  We’ve introduced the game “don’t step on mommy’s shadow!” and it’s been quite successful. 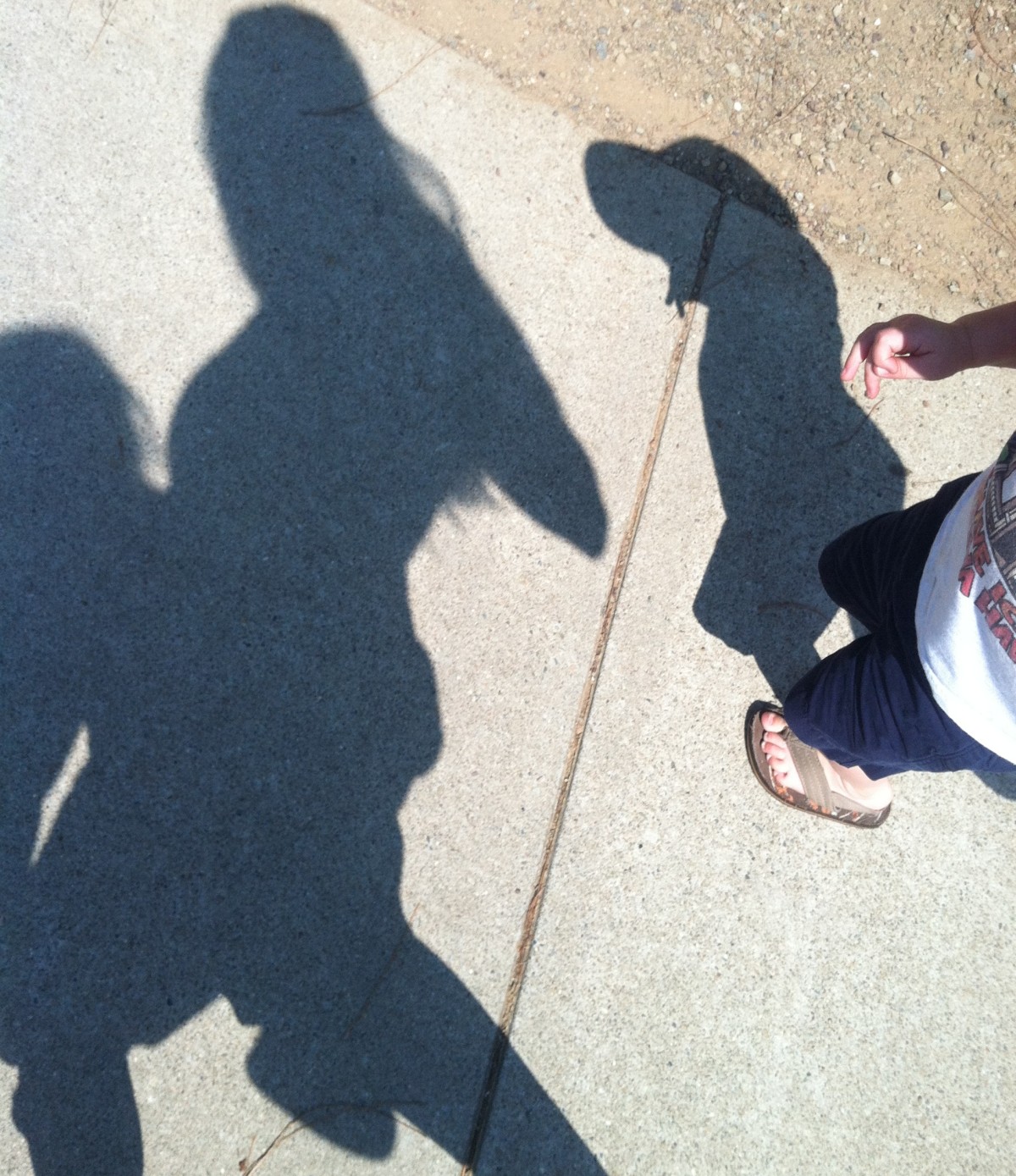