Winning and Losing it 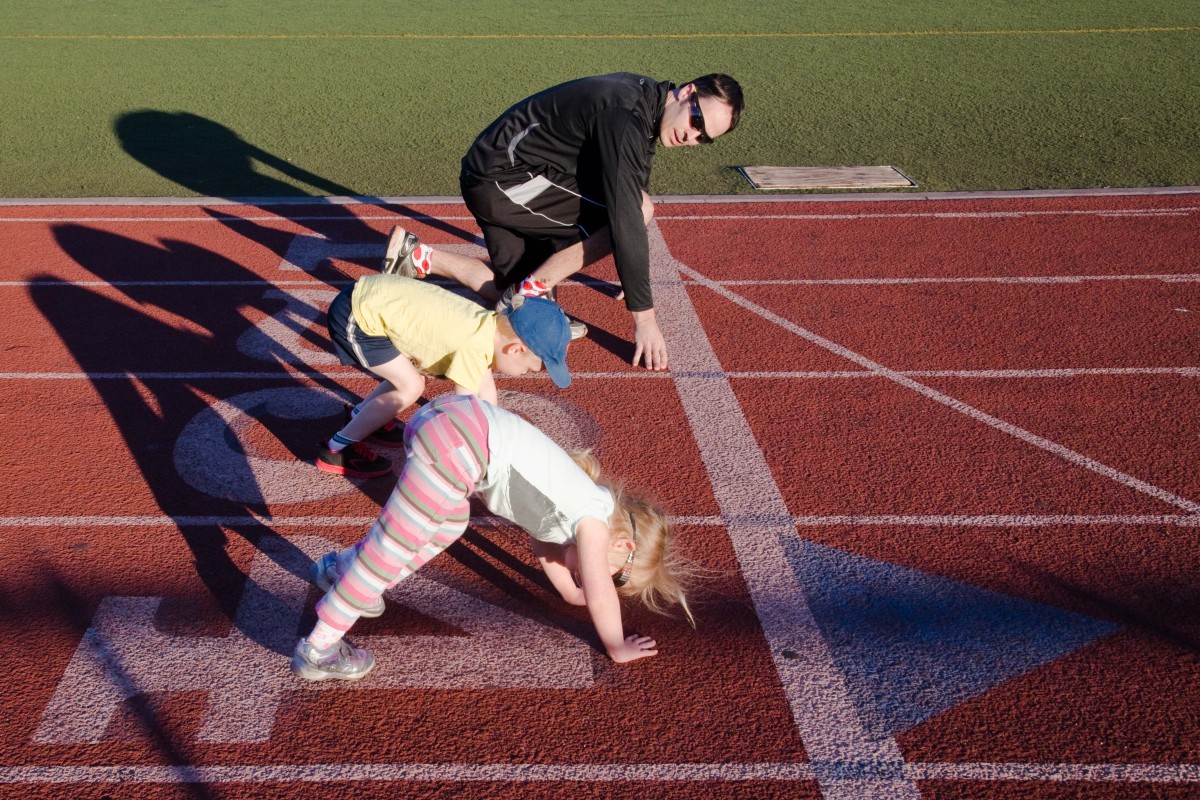 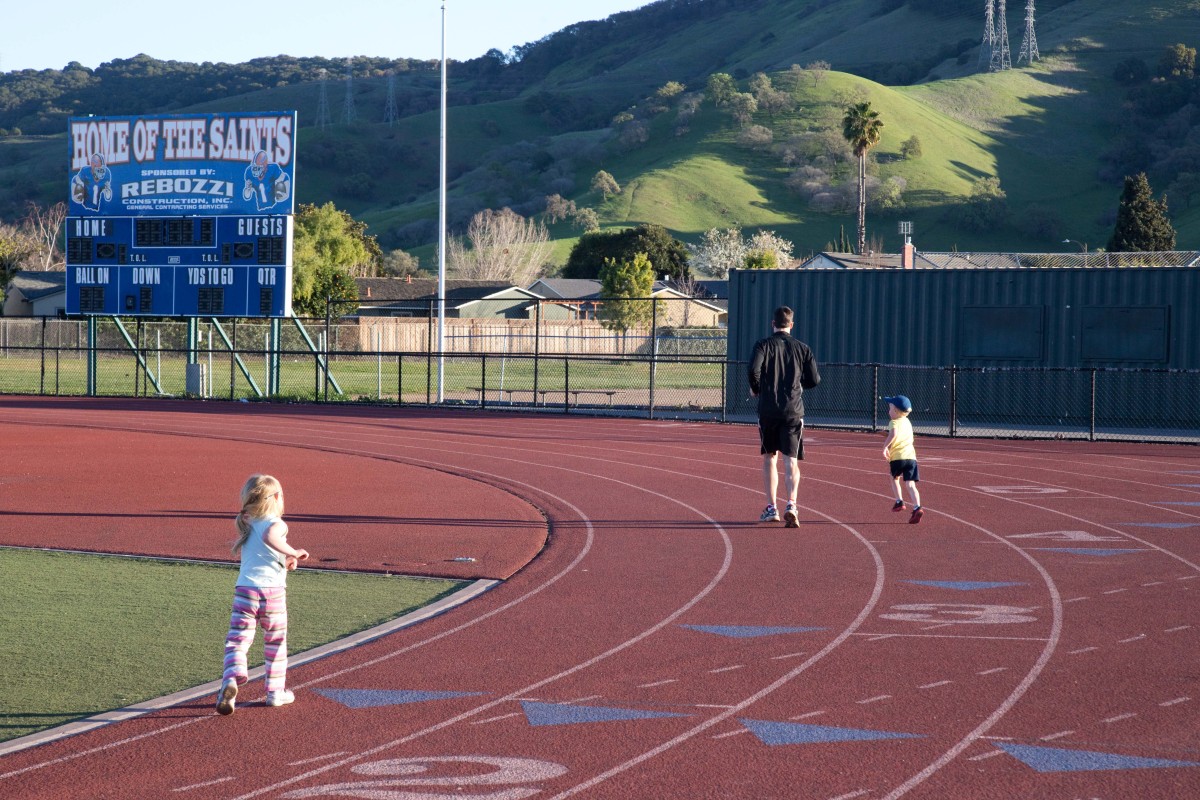 Who’s going to win it?

–a question Dylan is constantly asking as he started trying to make everything a race lately.  At least we get from point to point much faster, and I have another tool up my sleeve to get his cooperation!  We did a family visit to the track the other day and the kids had a blast running around with Daddy.  I held my tongue when Dylan picked up a mangy rope off the ground and ran around swinging it in glee.  It shortly became a hurdle to jump over – he would back up ridiculously far to take the longest approach and take a flying leap over the little bump on the ground. 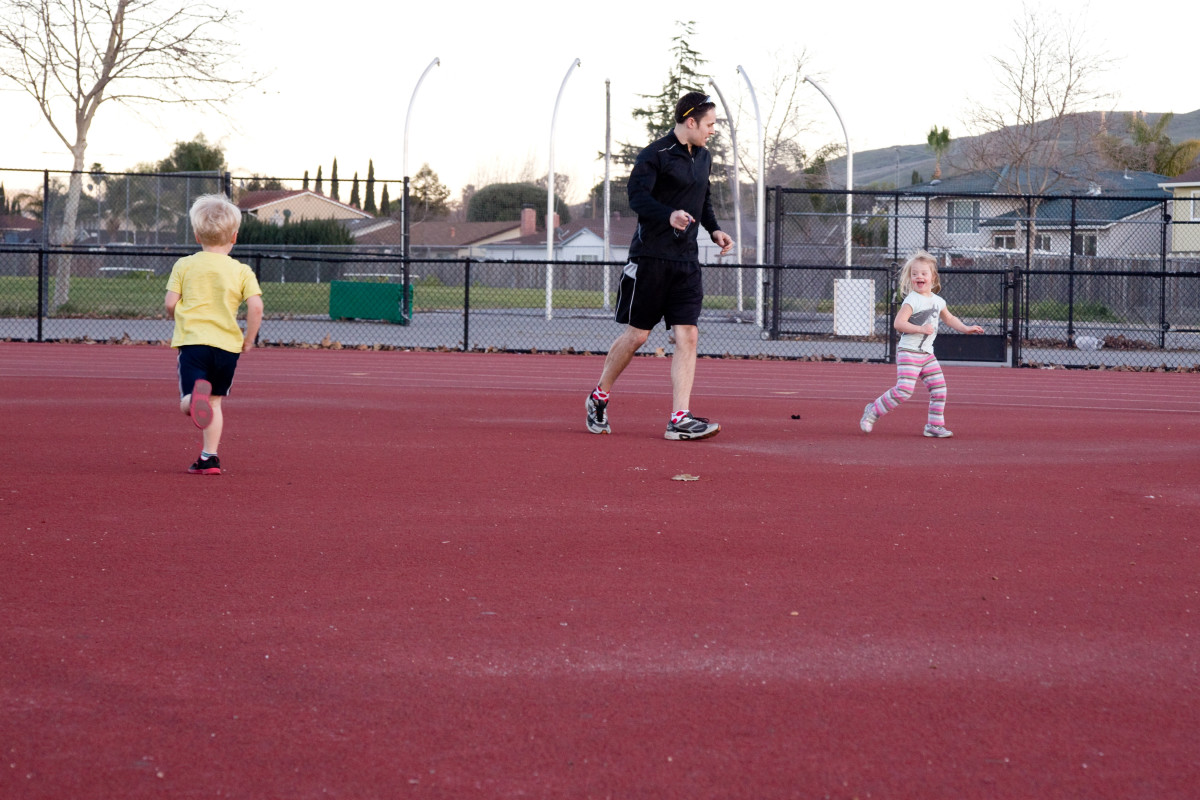 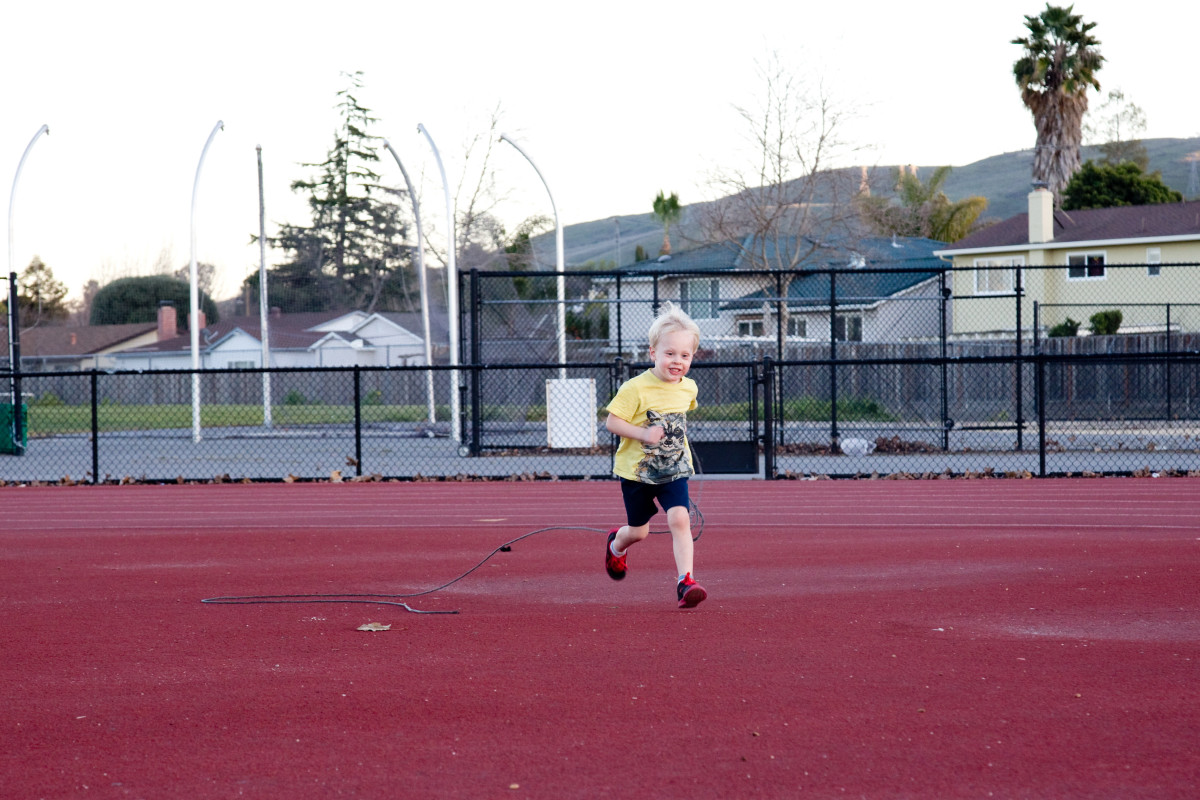 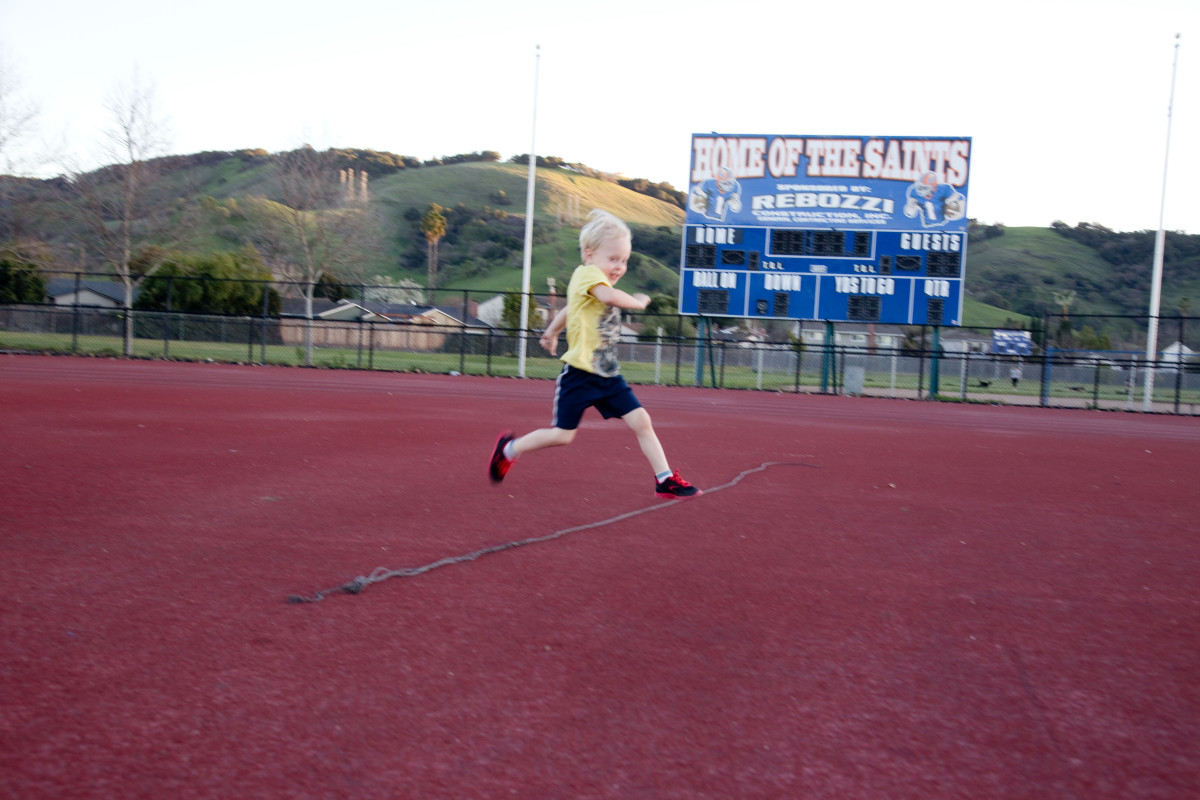 Whitney just loves to be along for the ride. She’s really observant and definitely into mimicking. 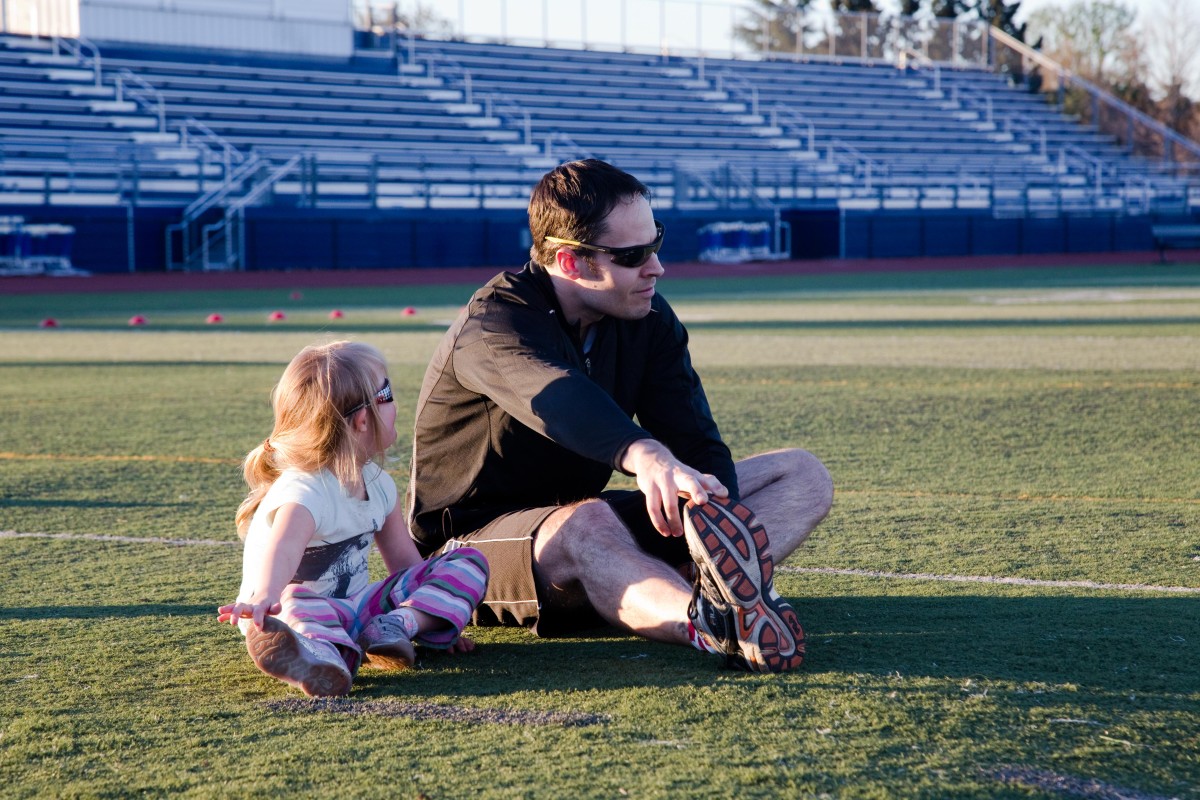 Dylan may be all about the competition these days…but let me also just be upfront and say that much of the time it does not feel like I am winning it.  Motherhood, for me, has gone through periods where it feels something like Chinese water torture.  It’s the building up of lots of little nuisances that aren’t that challenging in isolation but when compounded over and over without relief might just push me into a breakdown.  Maybe I let out a barbaric roar when Whitney had her fourth accident of the day on the carpet in front of her dresser just before bedtime.  Maybe I mingled real tears with the last dredges of my smoothie – subject of Dylan’s incessant begging – after I realized Tyler had a meeting I forgot about and I couldn’t escape to the gym as hoped.  The water trail from the sink to the back door, the spastic dumping of buckets of little mixed up toys, the I’m hungry‘s every twenty minutes after three full breakfast bowls…I’ve been face to face with my limits lately and it’s humbling.  A bunch of *firstworldproblems* right?  I know.  But something about the never ending unpredictable motherhood job makes it seriously the hardest thing I’ve ever tried to do.

Recently I found this definition of Patience:  the capacity to accept or tolerate delay, trouble, or suffering without getting angry or upset.

Yikes!  Let’s just say it’s pretty clear this is a character trait in progress for me. Lord have mercy.

Here’s a few other moments of the past few weeks…a little catchup from times I was too tired (or too grumpy!) to sit down and post.

Dylan: sweet boy – composed, adorable curl in the middle of his forehead, loving and helpful // or spastic maniac? 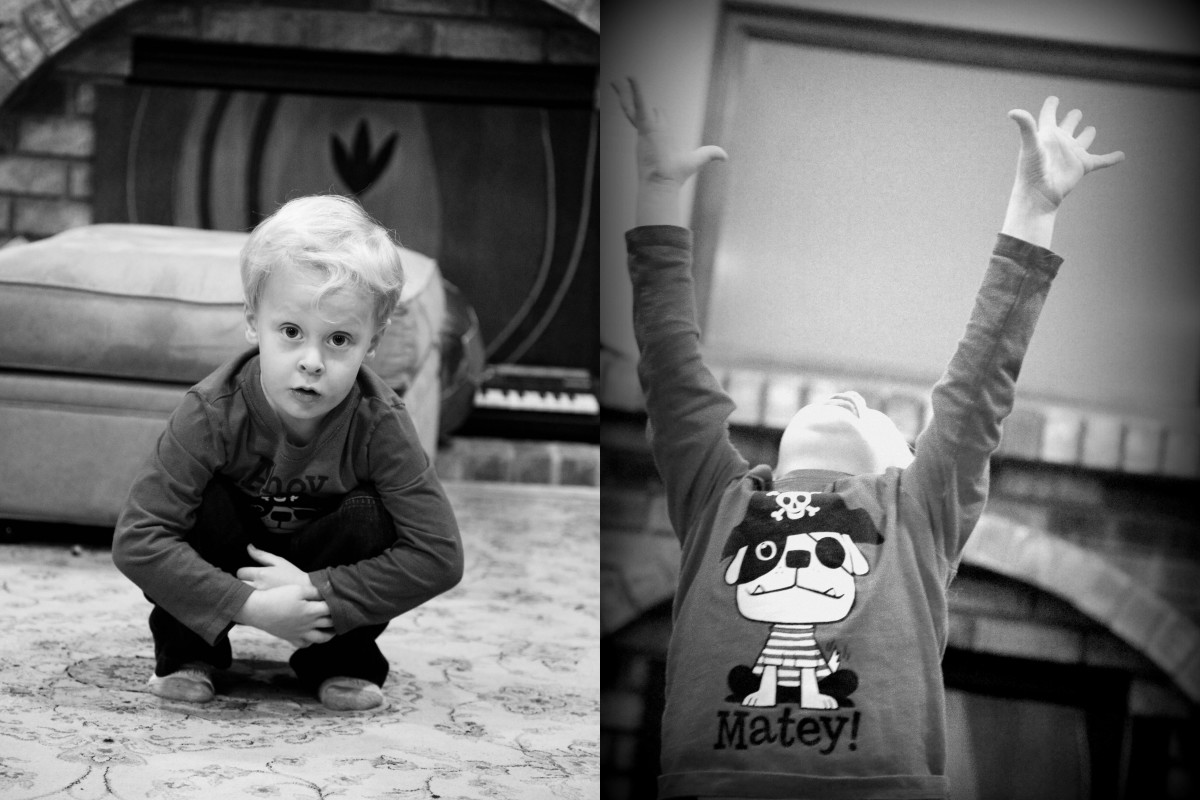 I love it when they watercolor.  I just can’t walk away for too long….unless I want the deck and toys repainted. 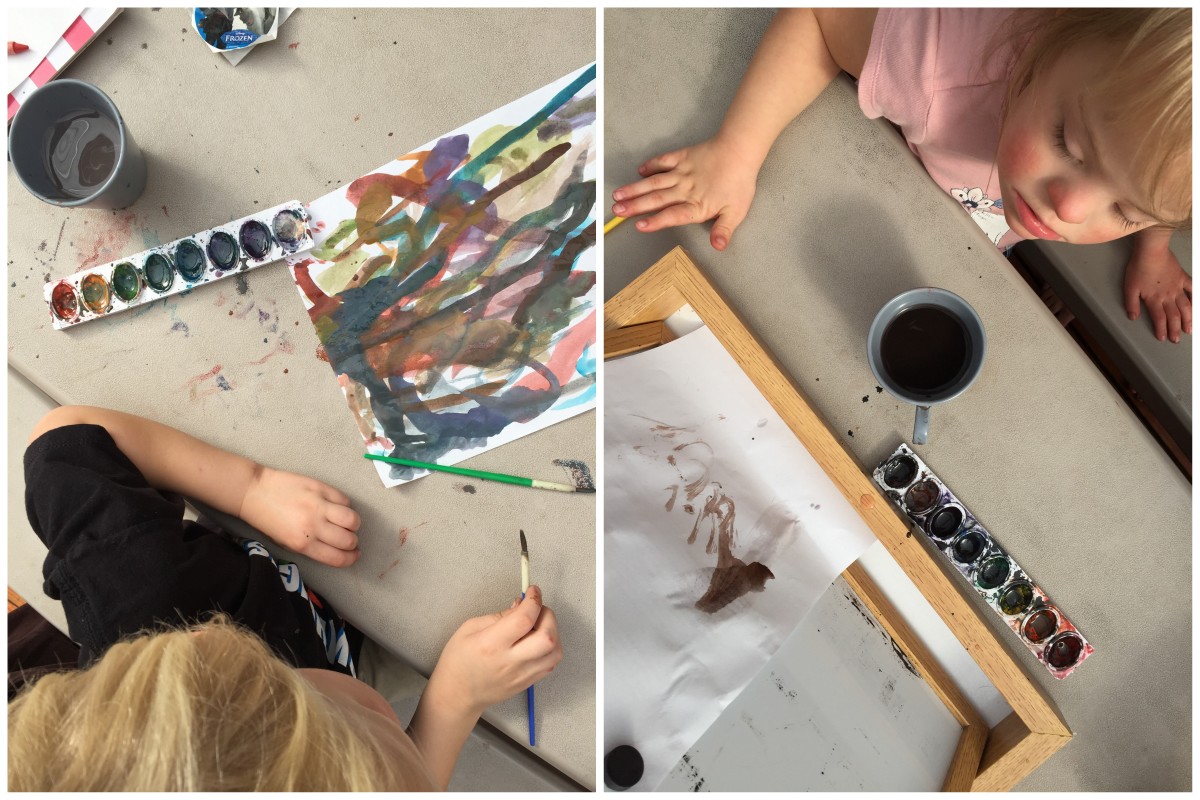 Daddy now puts them to bed almost every night – they’ve been working through some children’s classics.  It’s been pretty much a win for everyone – we all love it. 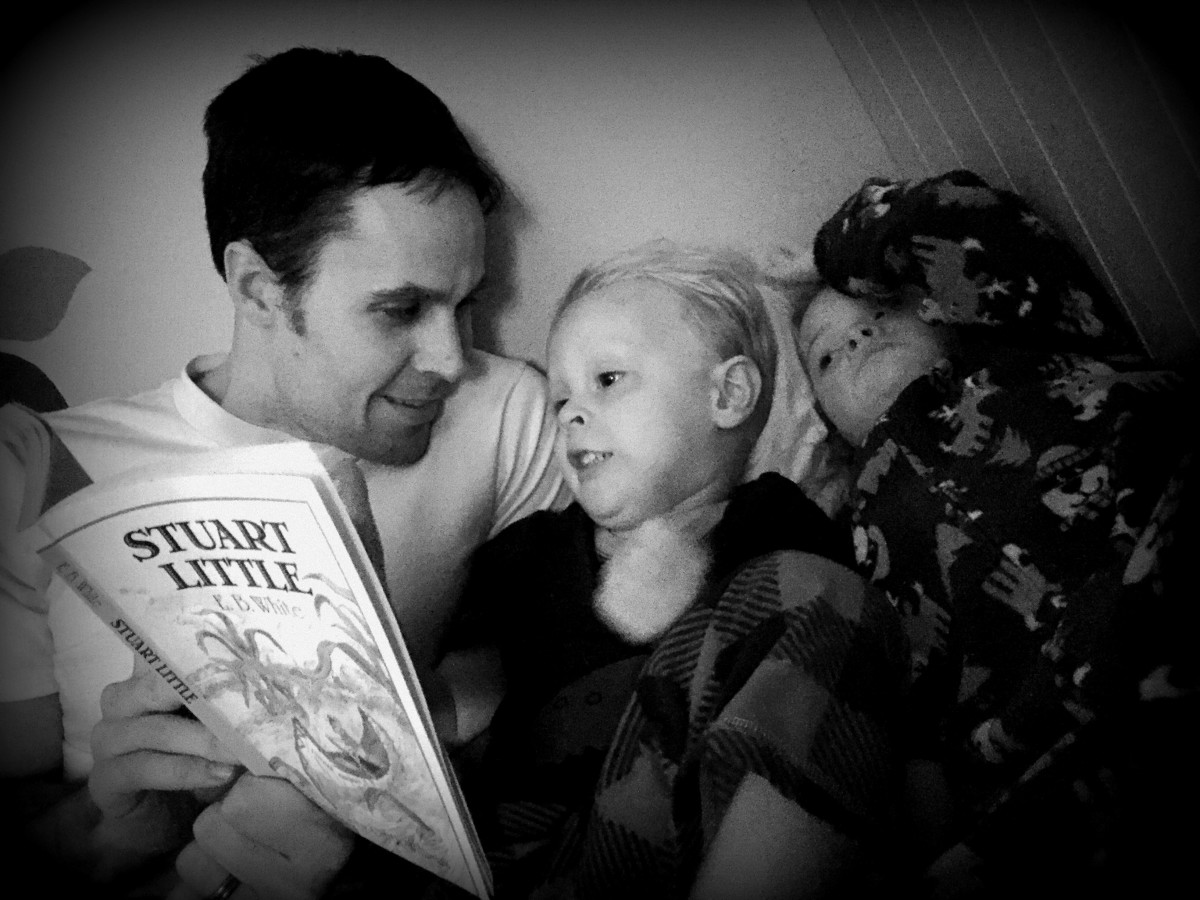 Whitney still begs to “drive” every time we get out of the car. She is in her happy place in the front seat – loves to buckle herself in, declare that she’s going to the beach or Gramby’s house, and push the radio on and off. I just have to be careful of her honking the horn (and giving me a heart attack), manhandling CDs, and pushing that attractive OnStar button. 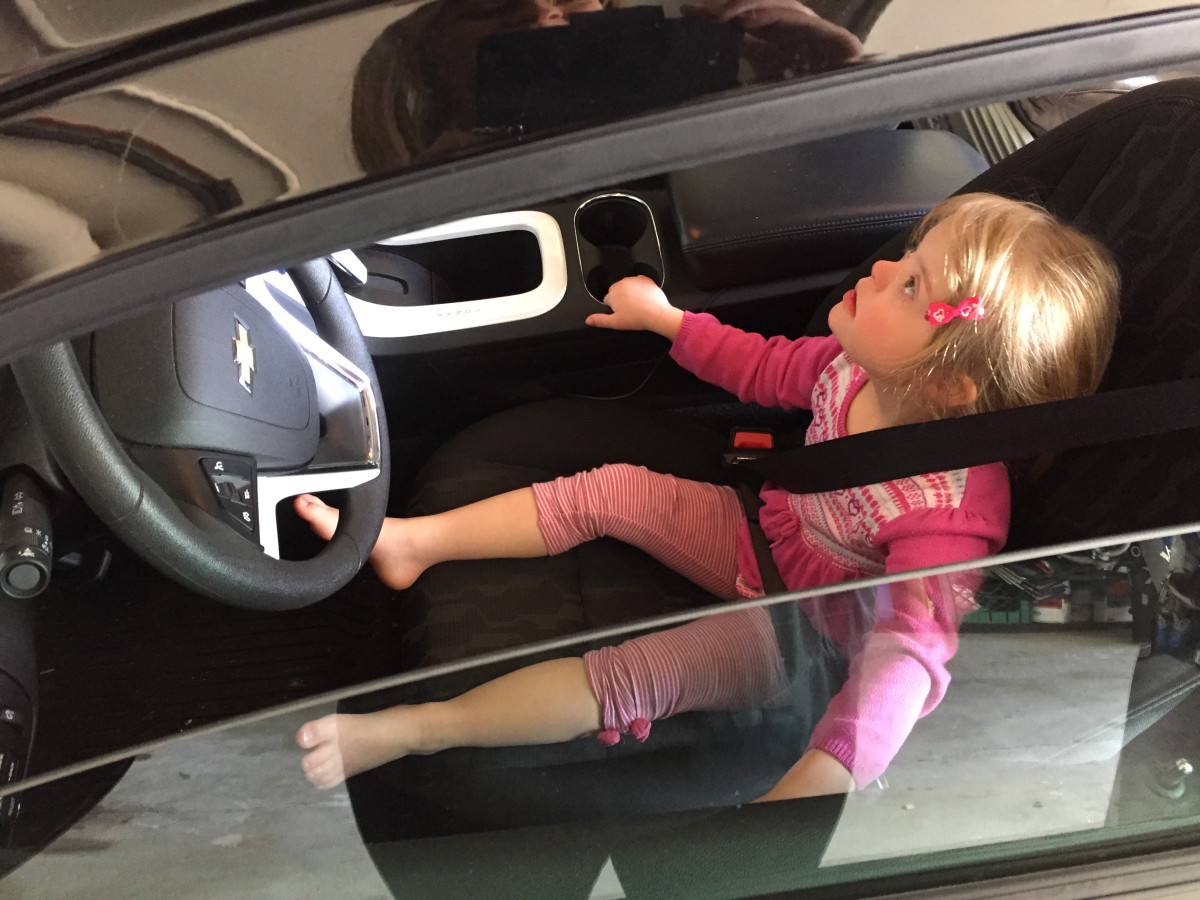 They’re finally big enough for the tire swing in the backyard (courtesy of previous owners). 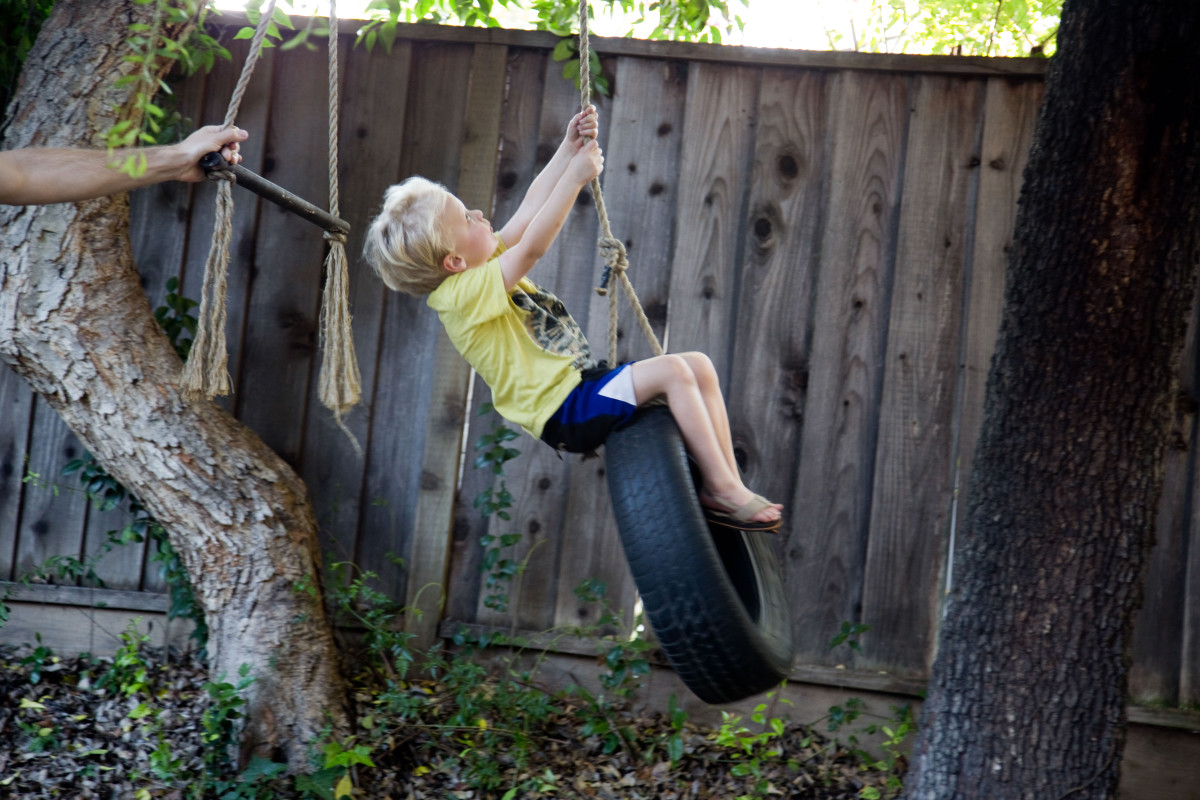 Remember that time it rained in California? 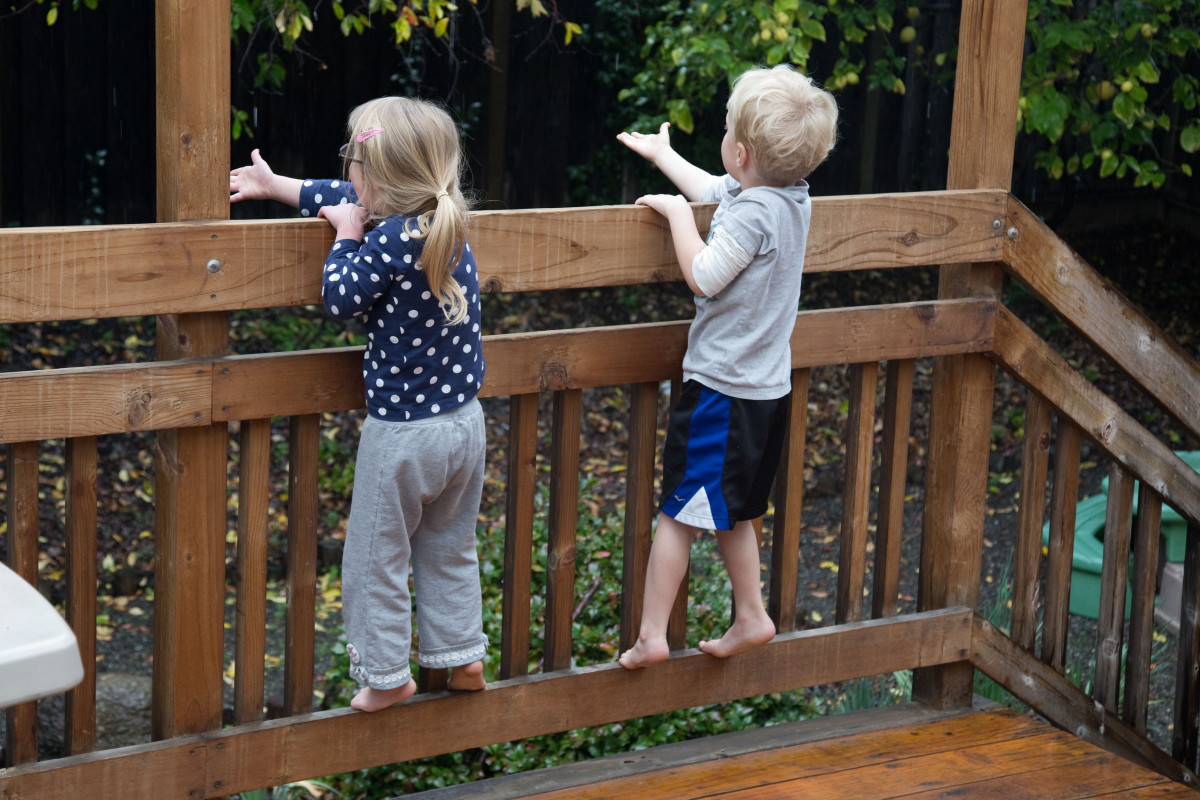 These two love each other so much.  They play and dance and cause trouble.  They copy each other and laugh about nonsense.  Siblings are a true gift.  I remember thinking it was crazy that he would only be 14 months younger than her – how would we survive?  While certain things have been and are really hard, there’s something really beautiful about the closeness these two share.  No regrets.  Just pass along a little extra patience on my part, will you? 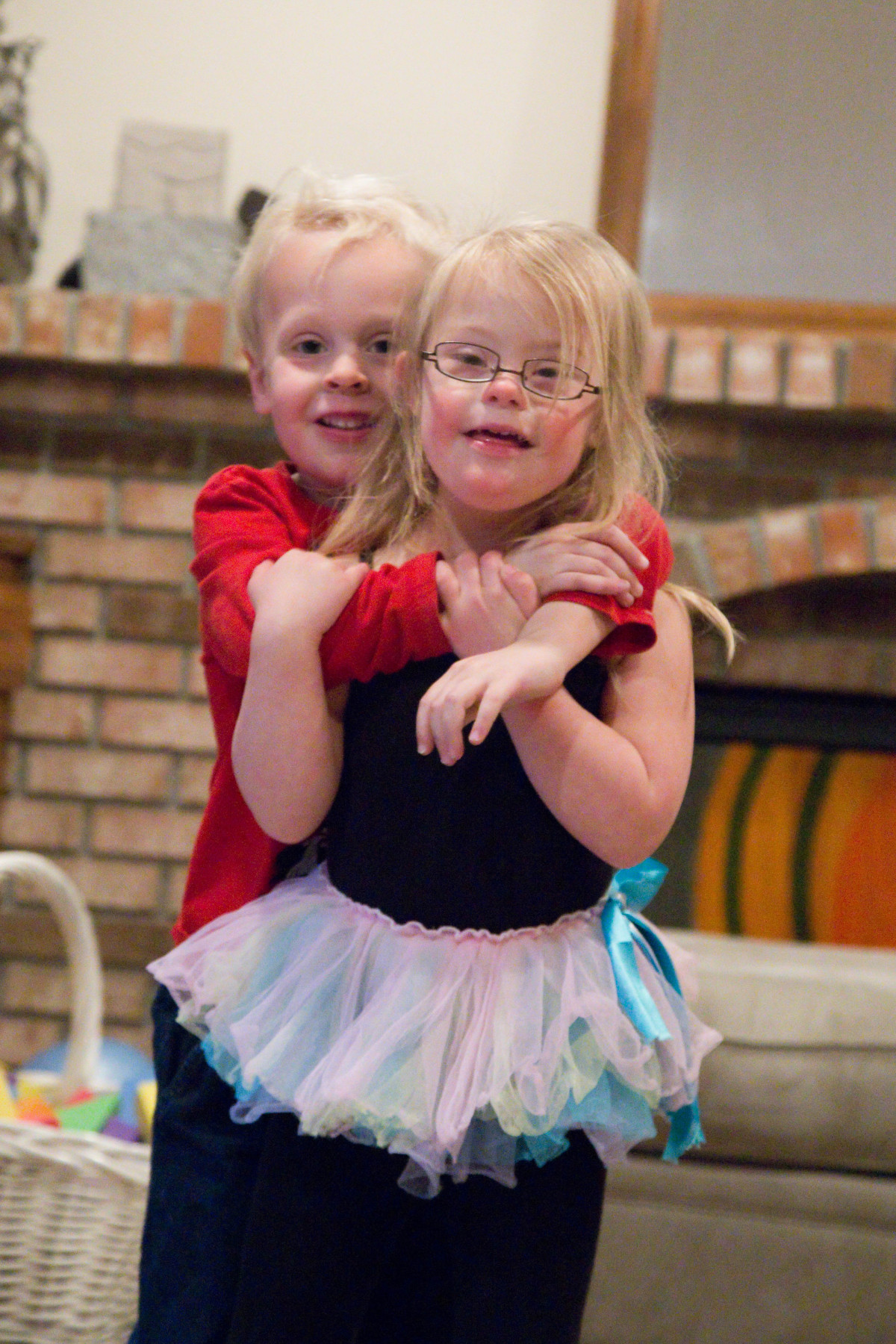