Whitney’s almost three! While the official day is not until Friday (8/9) she had a party and her annual parade with friends and family today. 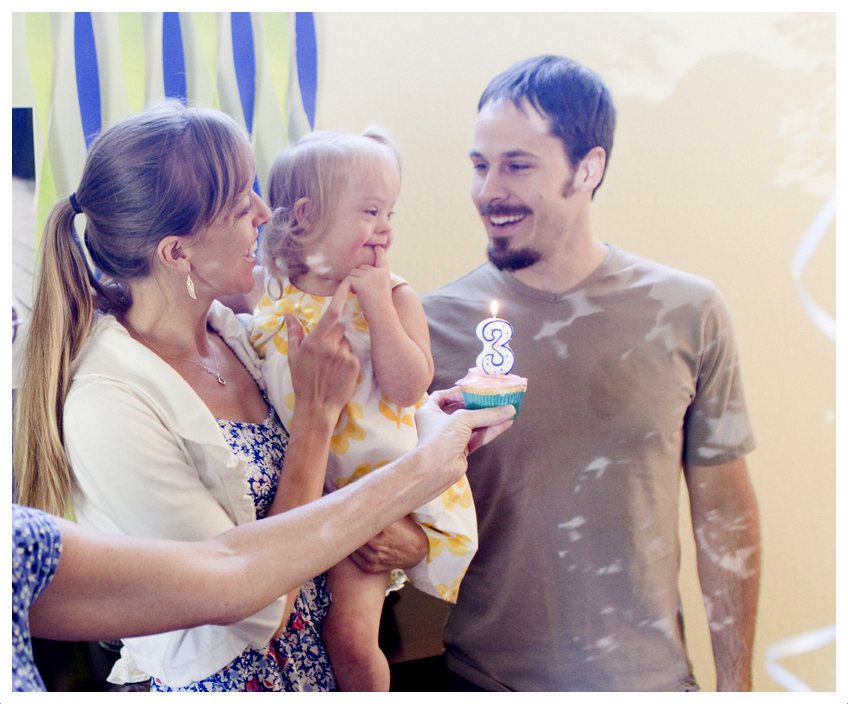 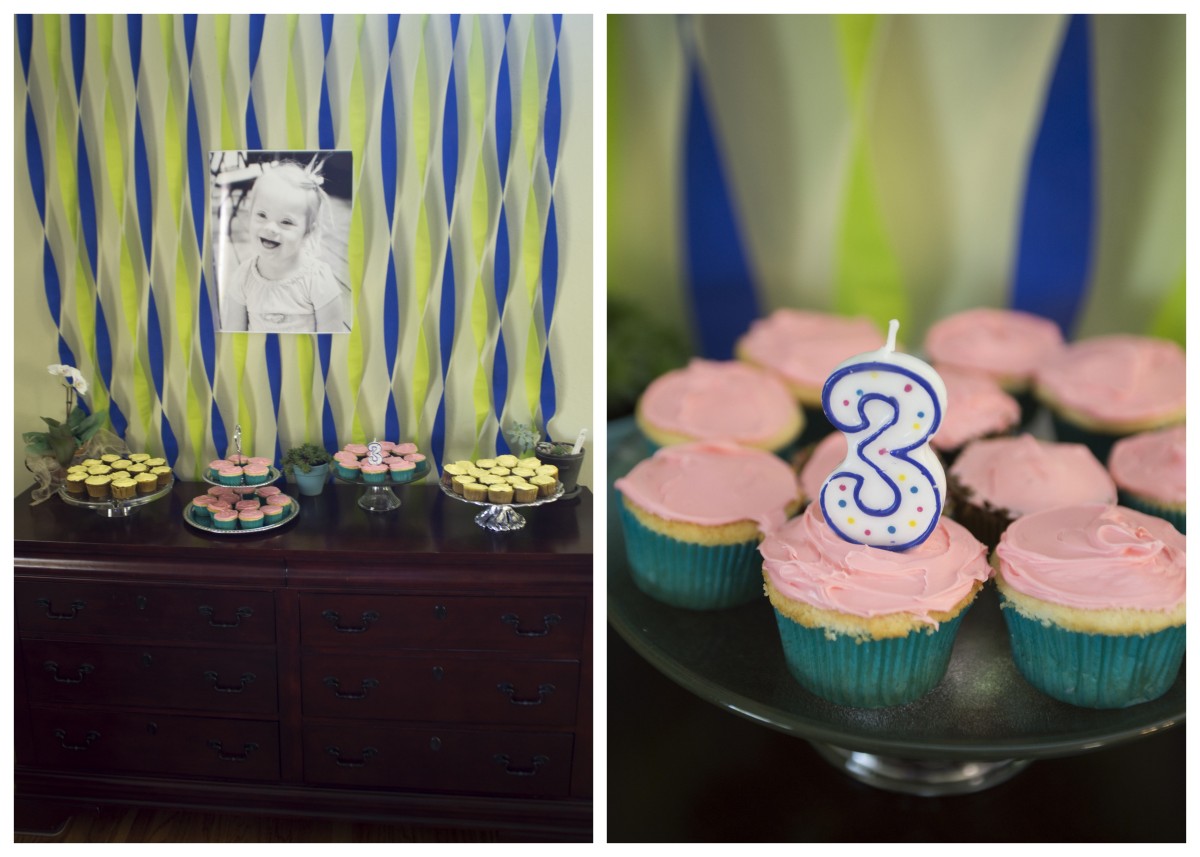 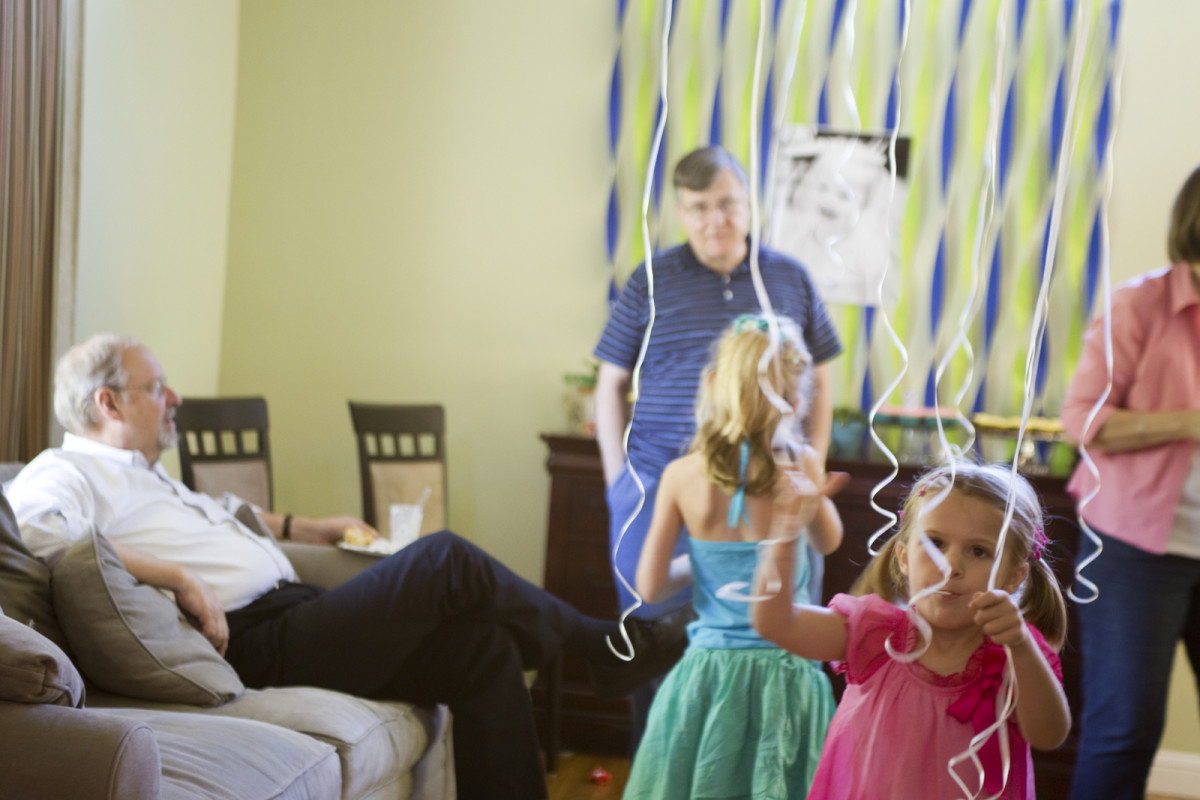 It was an Alphabet Themed Party. We played a simple game kind of like musical chairs but with letters and lollipops for prizes for landing on the letters I called out. 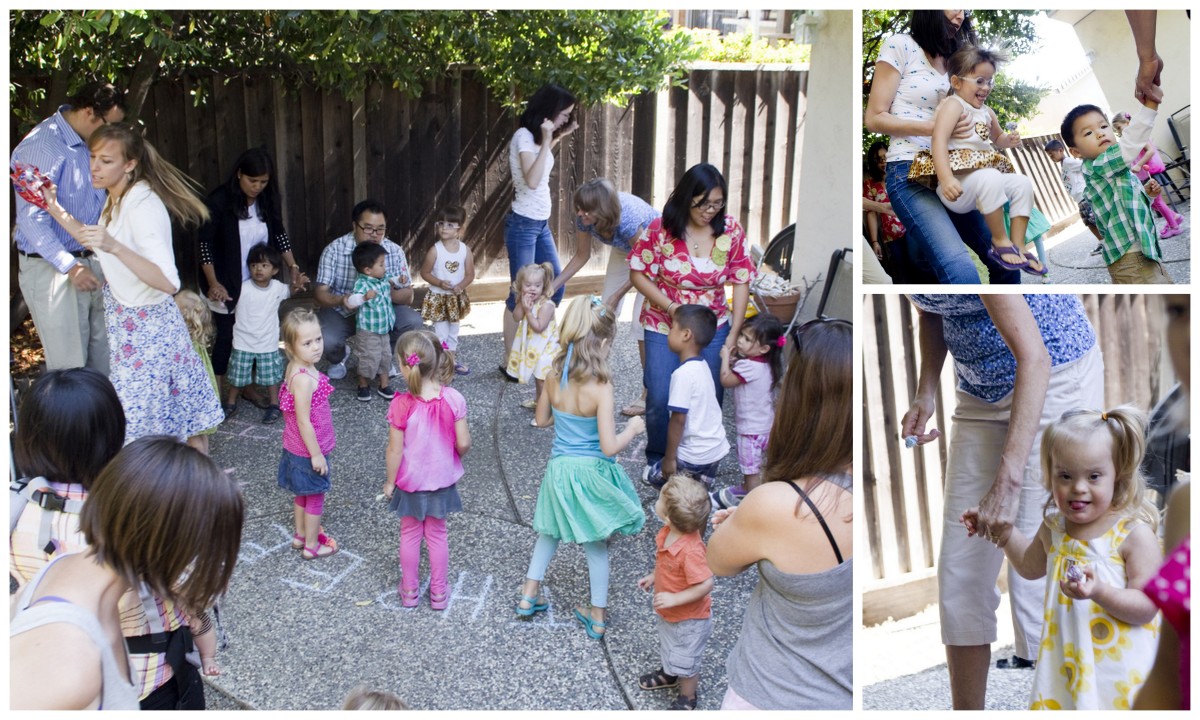 The day we brought Whitney home from the hospital we took her on her first Parade around the block with a balloon and her stroller. We’ve continued the tradition each year since, often with family and friends joining us. 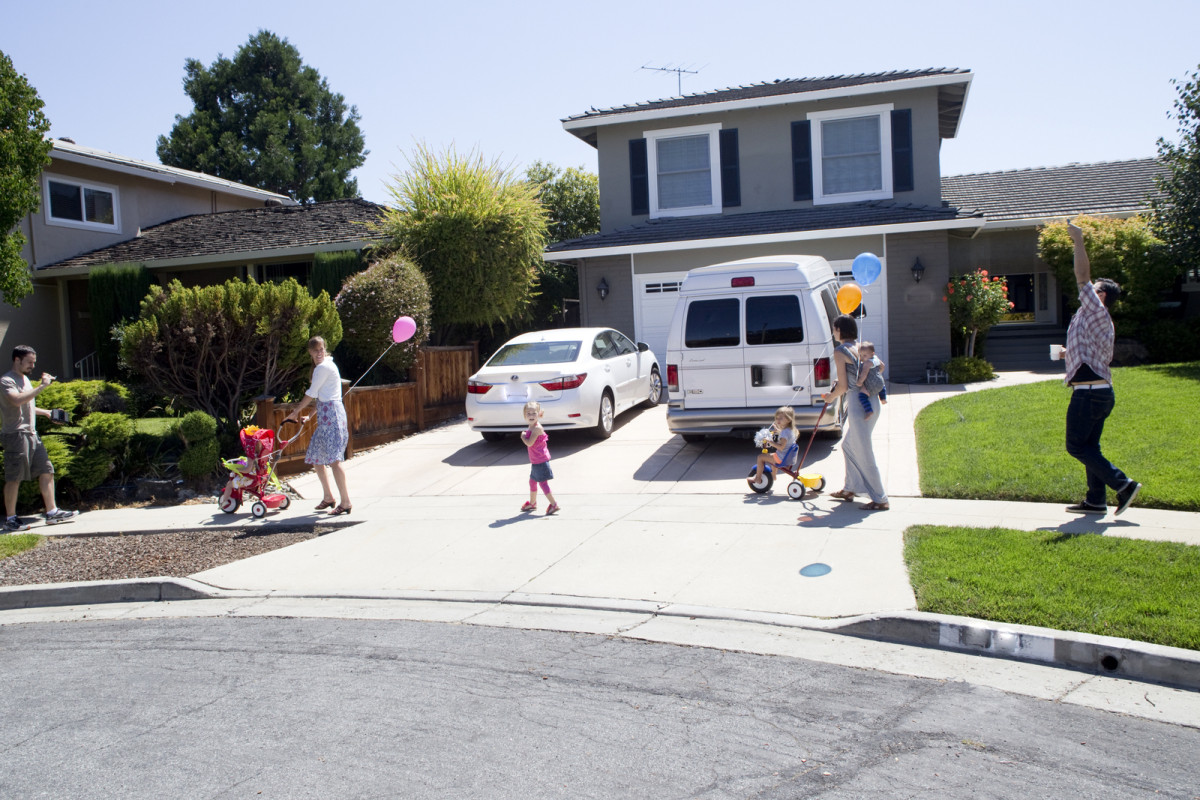 The Birthday Girl leads, this time she had a great time shaking her pompon to the parade music. 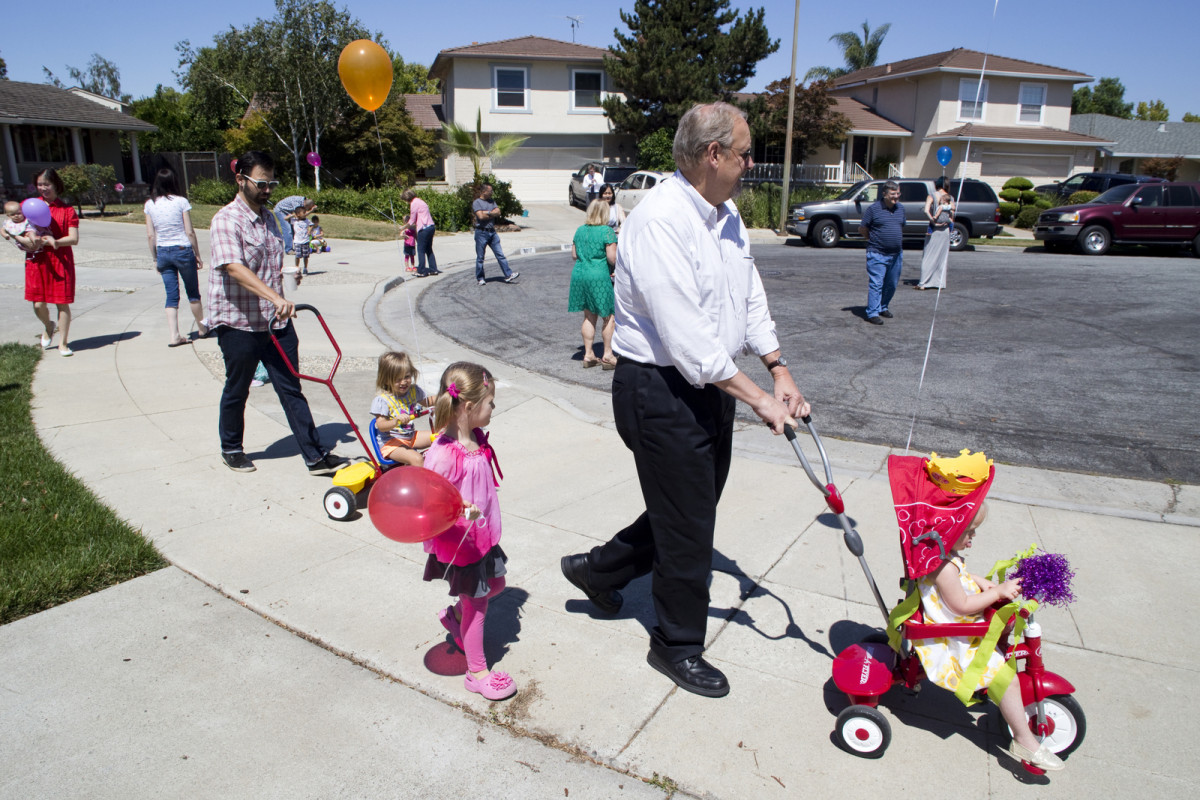 A sampling of the parade vehicles and participants… 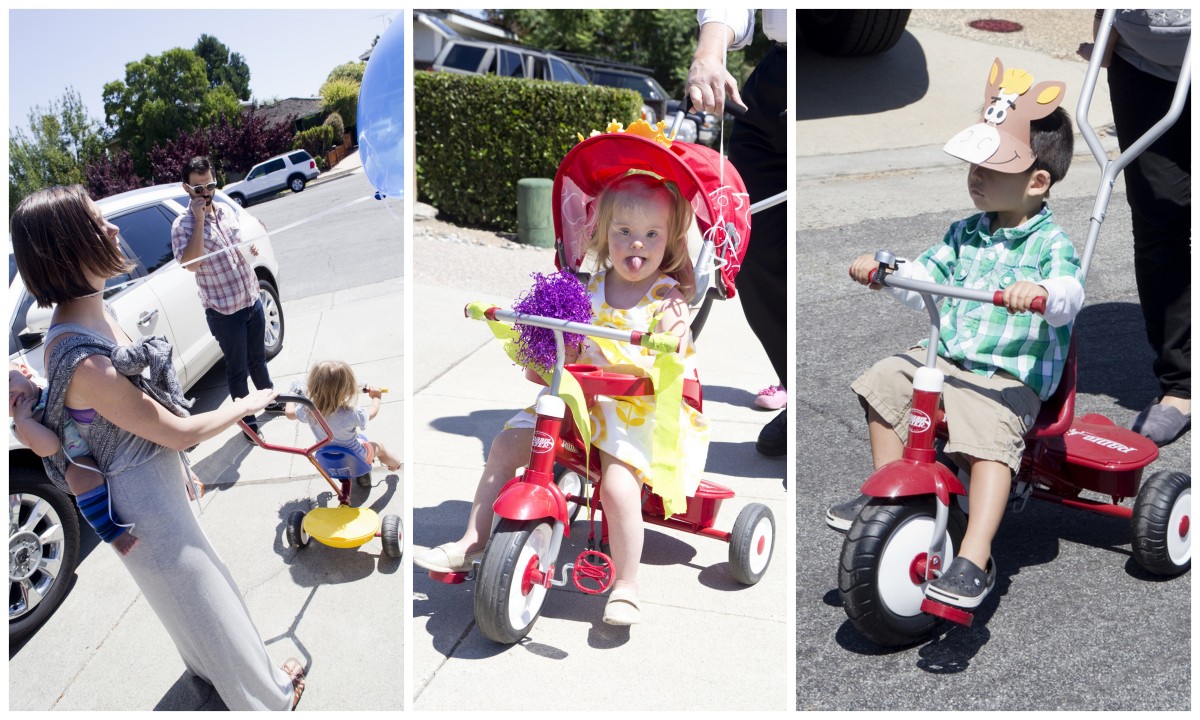 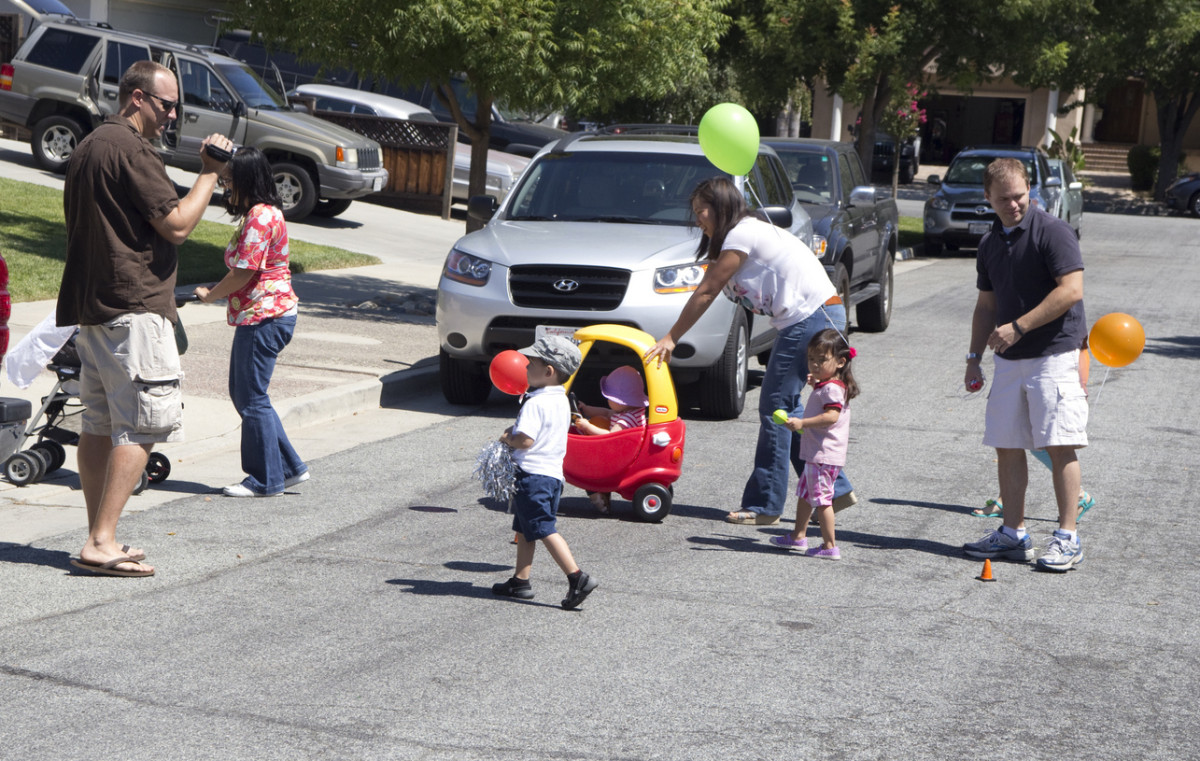 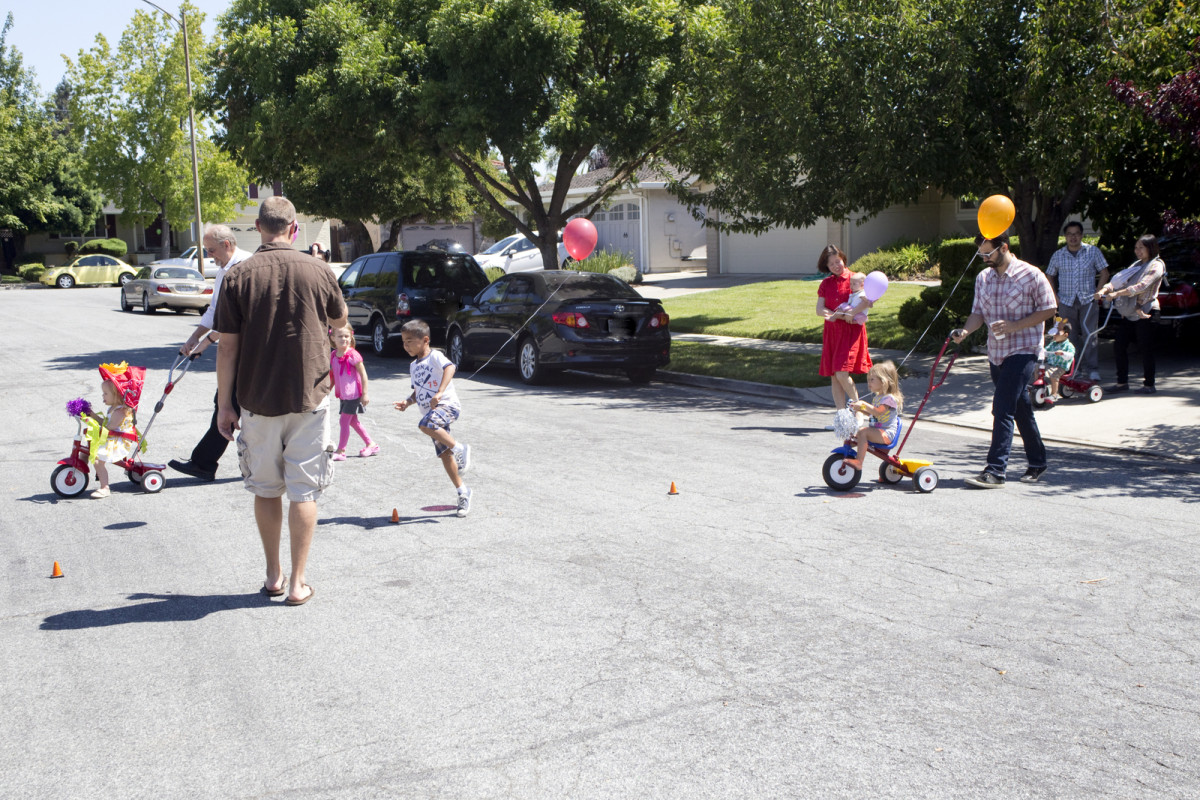 What a fun day!