A Month for Remembering – Dylan’s surprise

March has become a significant month for me in the past few years…carrying the anniversaries of my top two most difficult experiences: in March 2010 we found out our baby would have Down syndrome (I’ve been wanting to write that post for a while now – stay tuned for it’s release in the next few weeks), and in March 2013 Whitney had open heart surgery (check out that story here and here). 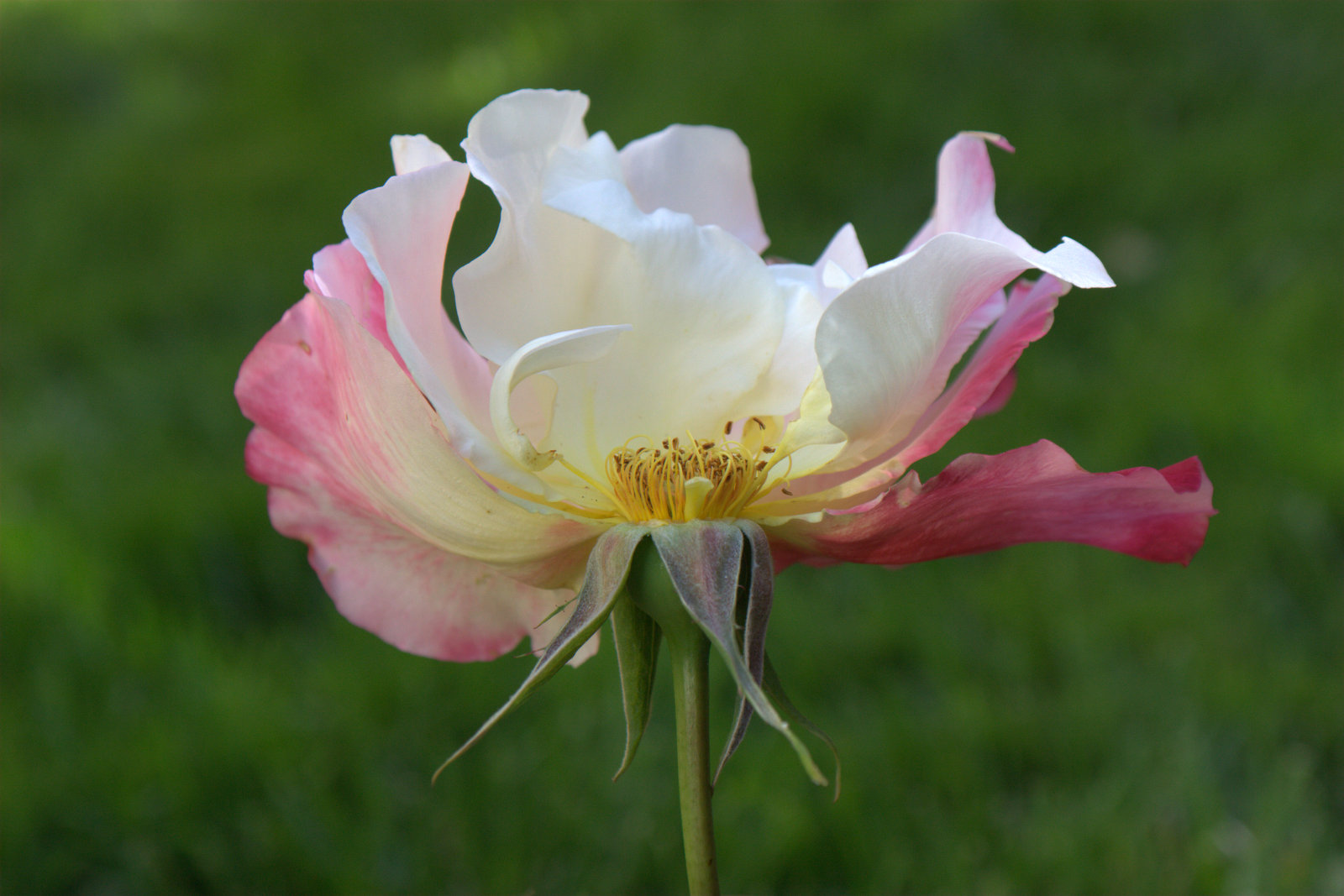 Today I thought I’d take a moment to reflect on a happy memory from three years ago – March 8th, 2011 – when we were surprised to find out we were pregnant with Dylan.  Sort of on a whim I took a pregnancy test – after having a few joking conversations about kids with my sister and then stopping to think I hadn’t really had a period in a while (Disclaimer: Whitney was 7 months old, still breastfeeding, and I had only had a few cycles since her birth, and besides, I have never been a very regular person in that department…skipping a month was not that unusual for me historically).  I really didn’t think I was pregnant.

Pregnancy tests for me in the past had been sadly uneventful, with three years of trying unsuccessfully to get pregnant before Whitney.  Badabing badaboom. Pink line, blue line, plus sign…I can’t remember now, but whatever it was supposed to be it was there.  I had taken the test discreetly before going to bed, had a mild inner freak out but kept it from Tyler intending to confirm with a second test the next morning.  Test confirmed and I laughed.  I couldn’t believe it.  So many years of trying and we get pregnant when we’re actually preventing it?! (Disclaimer: it’s true, it really only takes one time of dropping your guard).  I felt a bit embarrassed (oops! how could we be so naive to assume this wouldn’t happen?) but even more so just incredibly blessed.  I felt like God showed favor on me.  Where I had felt uncertainty during Whitney’s pregnancy, I felt that accepting and embracing the gift of Whitney multiplied in the gift of another child that I didn’t have to worry about conceiving.  There were times that I worried what if we have another baby with Down syndrome? or something else?  But really, I felt a resolve that the baby was in there, it is what it is, and history had taught me that somehow everything would have to be okay.  It’s just not part of my reality to control any details about my pregnancies/children.

Perhaps not my first thought, nor my second, but maybe my third thought was that I felt sorry for Whitney.  I wanted to apologize to her for how quickly her time alone with just her parents would be gone.  It was hard to fathom not giving Whitney my sole motherly attention, and instead sharing it with a sibling.

I took a photo of Whitney holding a sign “I may look little…but I’m going to be a big sister!” and printed it, and put it on display on a shelf in our room.  I also added a little toothpick “arrow” to a little quiver I had made to announce Whitney’s pregnancy (an idea I got from a friend – thanks, Ann!), it coincides with part of a Psalm (127) that says “Behold, children are a gift of the Lord, the fruit of the womb is a reward.  Like arrows in the hand of a warrior are the children of one’s youth.  How blessed is the man whose quiver is full of them!” 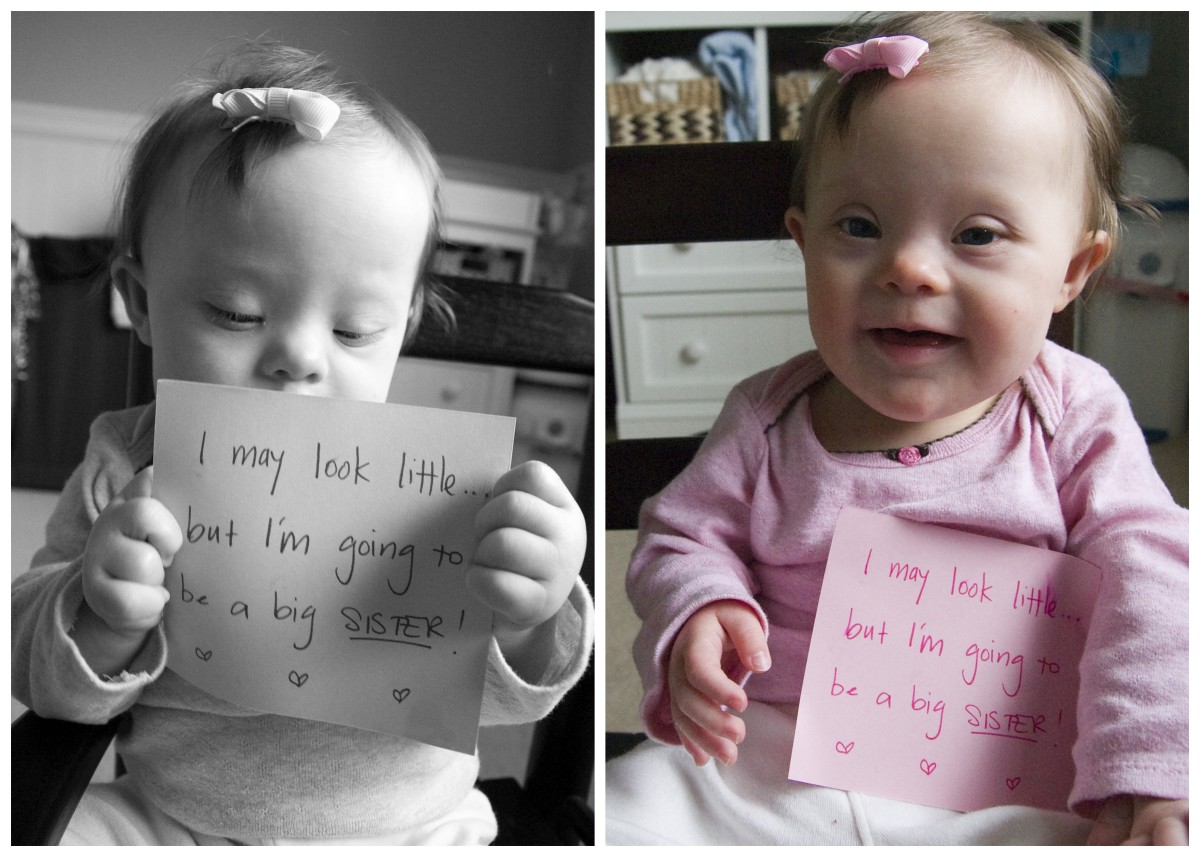 That night, Tyler was wandering around talking to me when he noticed the new photo and approached to get a closer look.  Pause.  Really long pause.  I don’t remember exactly what he said but I do remember he was so shocked (happy shocked) I had to lay it out for him straight.  Yes, we’re pregnant.  Can you believe it?  We laughed a lot together that evening, amused by our surprise love child.

We confirmed with an ultrasound (because I had no idea how far along I might be) that the little bean was 9 weeks old.  Nine weeks already!?  That’s 2 of the 9 months gone by without knowing! No wonder I had been finding it hard to tuck in my tummy while working out with the volleyball team, and why I was ravenous all the time.  I thought I was still just on the long road of getting back into my pre-Whitney shape.

Telling our family was fun – mostly because it was such a big shocker.  First we told our parents, though, both (separately) through Skype, on St. Patrick’s Day.  We had Whitney hold up that same sign.  When we were in the hospital for Whitney’s birth my younger brother and his wife brought in an ultrasound to announce their pregnancy.  They were now due to have their first baby at any time.  Naturally we decided to follow suit and bring an ultrasound picture to the hospital to show them.  What’s funny is that starting with my older brother’s third daughter, there is a line of five grand babies all 6-7 months apart: Q, then Whitney, then C, then Dylan, then C.  The youngest is now almost 2 so the chain has since been broken, but our family was pretty happenin’ there for a few years.

Now, three years later, this little guy continues to surprise us and make us laugh. 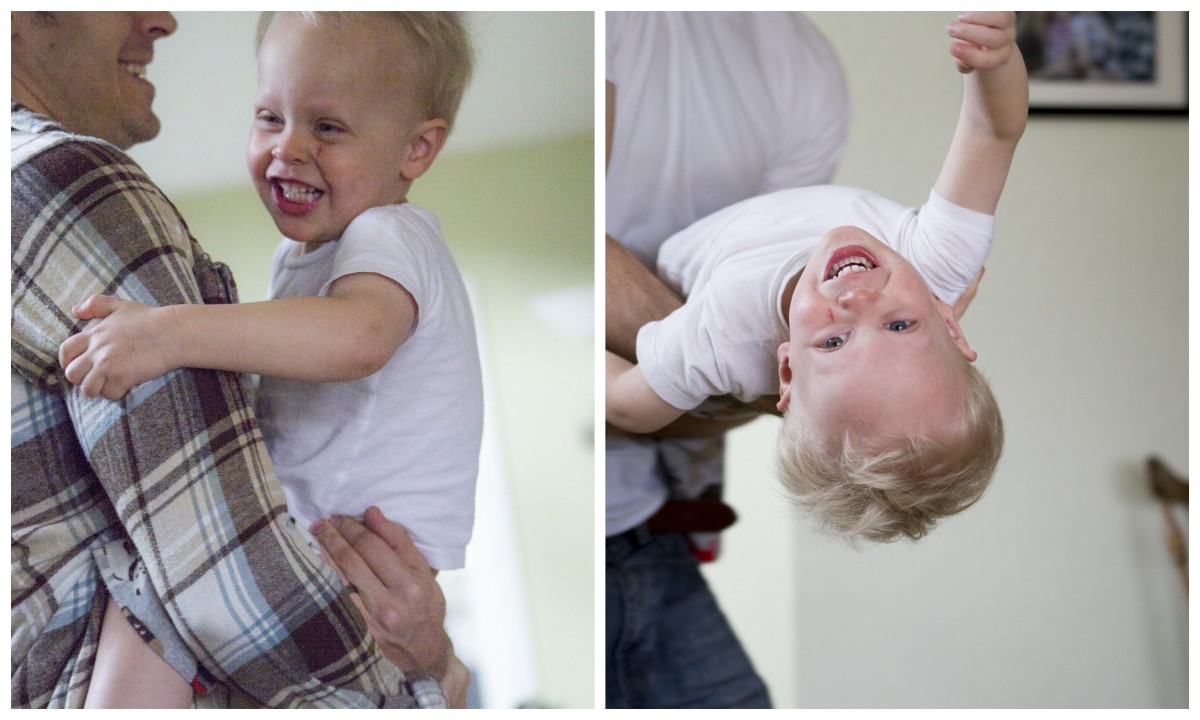 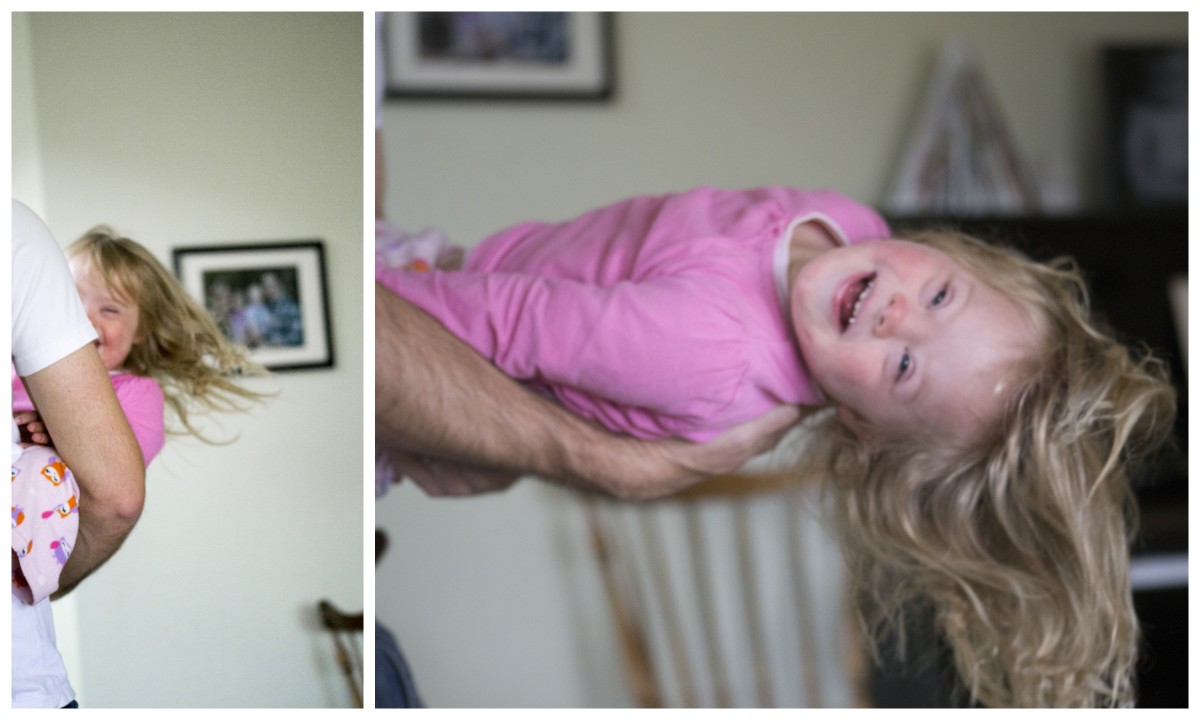