Not Hiding Down Syndrome 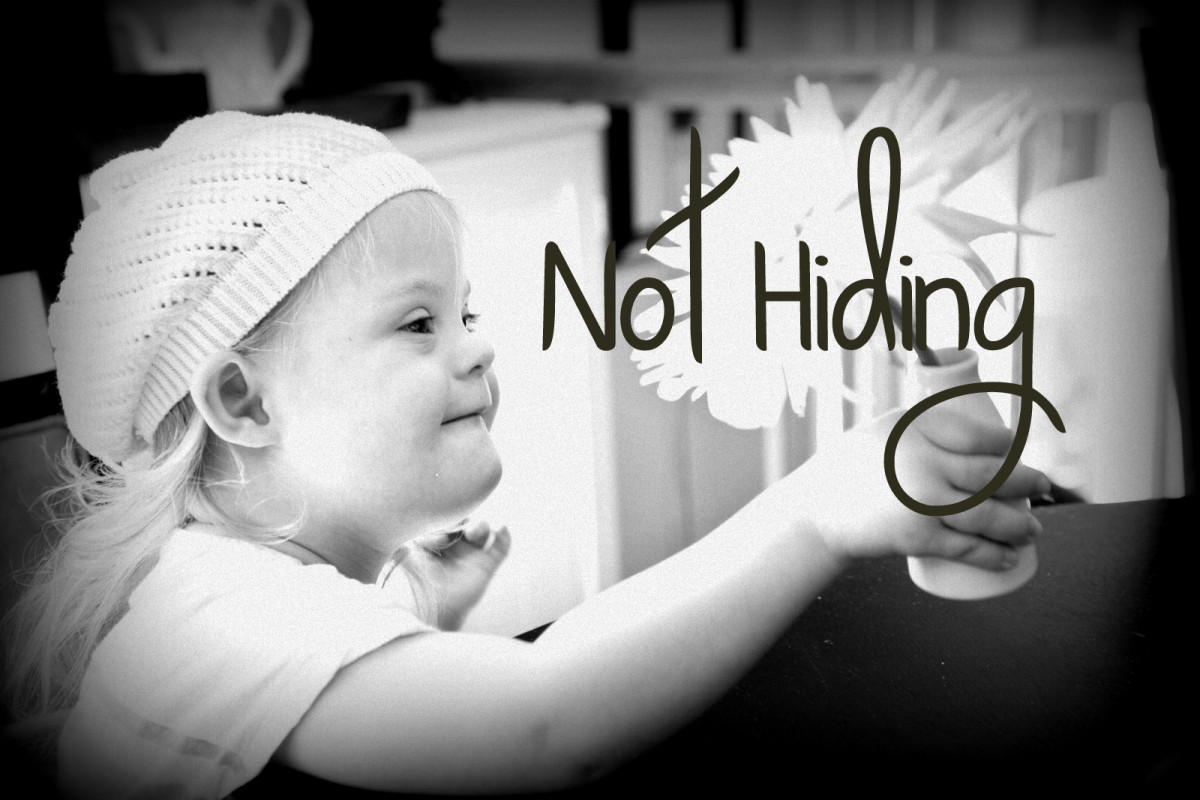 Every so often in conversation with people who know Whitney, someone will say something along the lines of “she hardly looks like she has Down syndrome,” or “you can’t really tell that much.” While I know that the heart behind these words is pure and sweet, and it’s meant as a compliment, I also find myself struggling with what’s said.

Let me first say that I realize that differences often make people uncomfortable, and with a fear of being politically incorrect many people stumble upon their words when trying to talk about Down syndrome.  Or worse, people choose not to engage because they don’t know what to say or how to say it “right.” I try to generously extend grace in conversation—it is still fresh in my memory when I was the one who had no idea how to talk about differences. I’m not easily offended. The heart of good intentions speaks through stumbling words, and a desire to know and understand those who are perceived to be different is far more significant than accidental wrong words. Still, I want to share this reflection—not to criticize things people say, but to cast light on a different perspective, perhaps.

The thing is, the distinctive DNA of Down syndrome permeates every cell of Whitney’s body, she will always be wearing her extra special chromosomal makeup.  It is unrealistic and not a hope of ours to hide Whitney’s genetics. And at this point, it doesn’t bother or embarrass me to be stopped by people in the grocery store who notice she has Down syndrome.

We all make stereotypes, and when we meet someone who doesn’t fit our stereotype, the most common response is to make an “exception” to the stereotype, what social psychologists call “subtyping“.  When people say Whitney doesn’t really look like she has Down syndrome, I think they are making her an exception; she doesn’t fit their idea of Down syndrome.  But it’s not Whitney who has changed (see her weekly photos here), I think it’s their understanding of Down syndrome.  Perhaps their stereotype expected her to have glasses, or a cropped haircut with straight bangs, or to act a certain way.  I’d be willing to bet that there are a lot of people who have Down syndrome who break stereotype.  What I hope is that as people get to know Whitney, as they engage her enough to see more than just the features that tell them she has Down syndrome, that her common human personality and expressions will be more prominent and remarkable.  And the same would be true about engaging others with Down syndrome.  May we all broaden our perception of Down syndrome by taking time to interact with the variety of people who are its definition.

The photo below is one I took that shows a very real, relaxed Whitney.  She’s just looking at the camera.  To me it’s an authentic portrayal of Whitney in a beautiful photo where her Down syndrome is apparent. 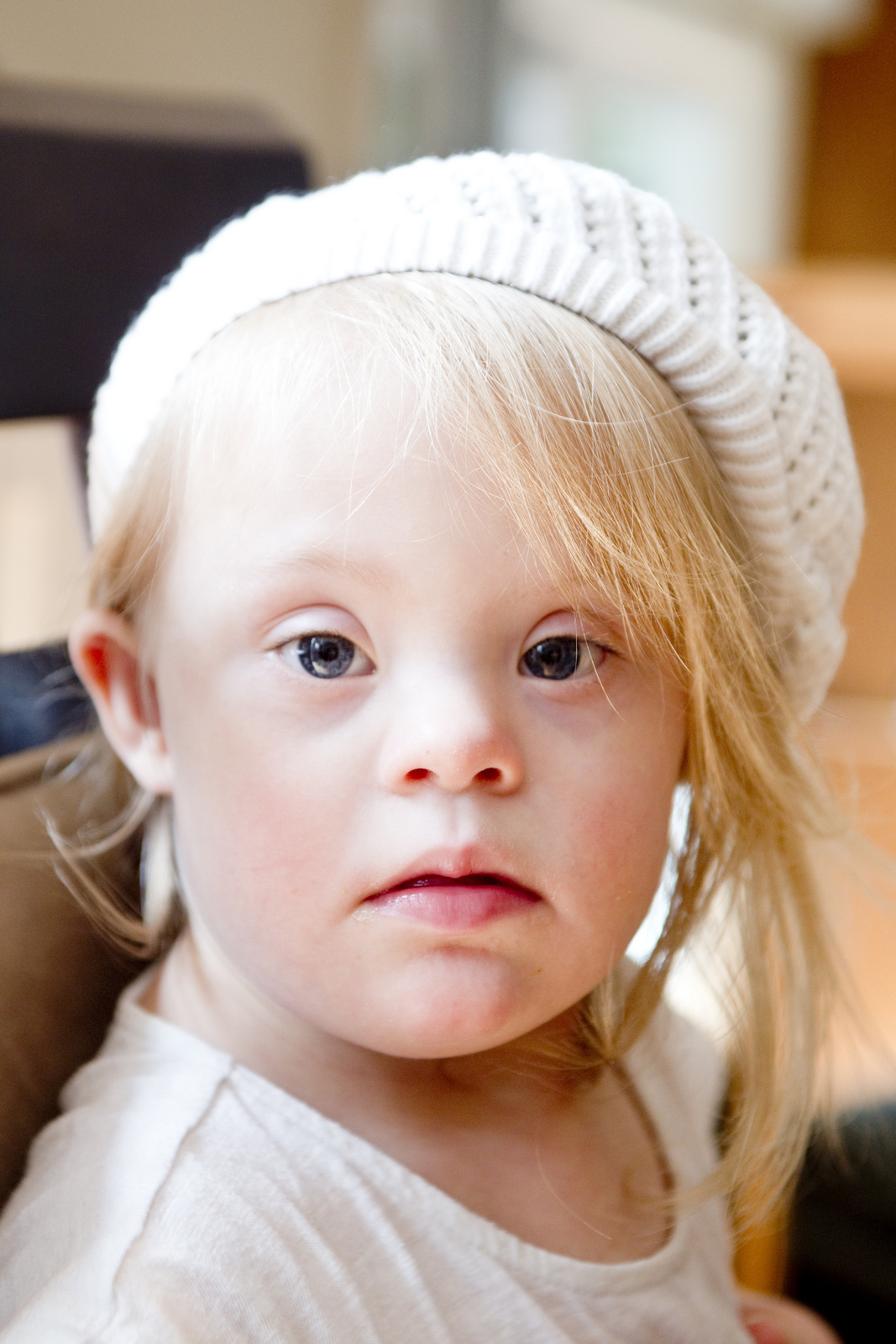